Former Secretary of State Hillary Clinton said at a Los Angeles event Saturday that the 2016 election was stolen from her.

The 2016 Democratic presidential nominee spoke with her husband at “An Evening With The Clintons” event.

“You can run the best campaign, you can even become the nominee, and you can have the election stolen from you,” she said, according to CNN. 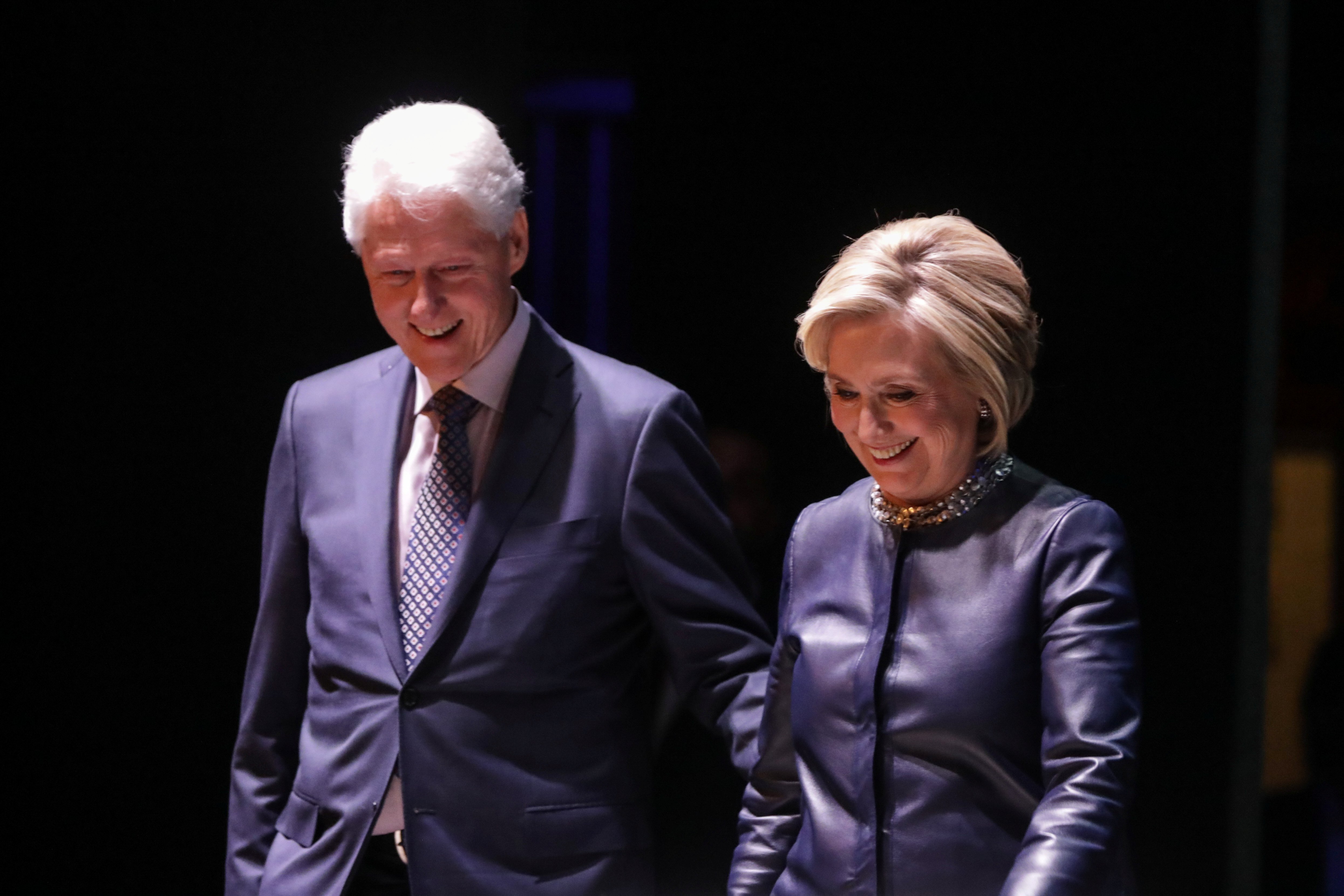 Clinton has suggested that she unfairly lost the 2016 election numerous times but also criticized President Donald Trump for saying the election was rigged against him. (RELATED: Hillary Feared Trump Wouldn’t Accept Defeat In 2016 — Now She’s Encouraging Stacey Abrams Not To Accept It)

“Every time Donald thinks things are not going in his direction, he claims whatever it is rigged against him,” Clinton said in October 2016. “That is not the way our democracy works. We’ve been around for 240 years. We’ve had free and fair elections. We’ve accepted the outcomes when we may not have liked them. He is a denigrating, he’s talking down our democracy and I, for one, am appalled.”

Tickets for the Saturday night event sold for as low as $2 and tickets for a final show Sunday night in Las Vegas are selling for as low as $15, according to Hot Air. Organizers for the series slashed ticket prices for a Friday night showing in Seattle almost 54 percent from the starting price of $1,785.

The former first lady also commented on the findings of the special counsel’s report at the event Saturday and refused to accept Attorney General William Barr’s announcement that the investigation found no evidence Trump colluded with the Russians or obstructed justice.

“The Mueller report could not be clearer, the Russians interfered in our election and Trump obstructed justice,” she said.