Trump’s overall approval rating ticked up slightly to 46 percent, the poll notes. It also show that the same percentage of voters who disapprove of the president (51 percent) support his handling of the economy by the same margin. That’s a marked difference from 2017, when 44 percent expressed support for Trump’s economic stewardship.

“It’s a really important group for the president,” Jeff Horwitt, a Democratic pollster with Hart Research, said about those who don’t approve of the president’s overall job performance but approve of his command of the economy. Horwitt conducted the poll with the help of Republican operative Bill McInturff of Public Opinion Strategies. 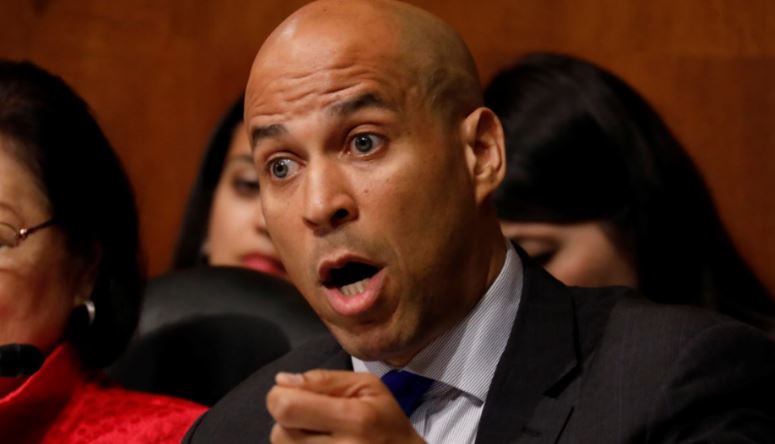 The poll, which was conducted between April 28 and May 1, included 900 adults and had a margin of error of plus or minus 3.27 percentage points. Other surveys show warning signs for the president. (RELATED: New Washington Post-ABC Poll Reveals Only 30 Percent Of Voters Will ‘Definitely Support’ Trump In 2020)

Sunday’s poll results come after a Washington Post survey published on April 29 showed that only 30 percent of respondents planned to “definitely support” the president come 2020. An additional 52 percent reported they would definitely not support him in any way, according to the poll. Trump’s re-election team is optimistic despite the poor numbers.

Democratic presidential candidates are struggling to respond to the good economic indicators without heaping praise on Trump. “I give our workers and our businesses the credit,” Sen. Amy Klobuchar of Minnesota said Sunday on CNN when asked if the president deserves some credit for the good economic news. She is one of the roughly 22 Democrats running for president in 2020.

Democratic Sen. Cory Booker of New Jersey took a different approach. He sarcastically told CNN’s Jake Tapper in a pre-recorded interview Sunday that he “love[s] that Trump is taking credit for a recovery that started under [former President Barack] Obama.” Tapper then pressed him on how Democrats should respond when Trump markets himself as a champion of the American economy.

“What’s the counterargument?” Booker, who is also running for president, asked. “We live in a nation with far more patriotism than people are expressing,” he replied, arguing that patriotism and consideration for fellow citizens would lead Americans to see past their own personal economics to understand that they should be glad for the opportunity to invest in each other.