Assistant Attorney General Stephen Boyd wrote to House Judiciary Committee Chairman Jerrold Nadler in a letter Monday, telling Nadler his demands for the full version of the Mueller report have no “legitimate basis.”

Boyd wrote in response to Nadler’s Friday letter in which he threatened to hold Attorney General William Barr in contempt of Congress unless he handed over the full version of the Mueller report. Boyd said Nadler and the House Judiciary Committee do not hold legitimate basis for their request. (RELATED: Nadler Threatens AG Barr With Contempt If DOJ Refuses To Release Unredacted Mueller Report)

“The Committee has not articulated any legitimate basis for requesting the law enforcement documents that bear upon more than two dozen criminal cases and investigations, including ongoing matters,” Boyd wrote in the letter.

He said the committee “does not identify any available legal basis to authorize the Department to ask a court to share materials.”

Boyd said he would be willing to discuss allowing “more members of Congress to view a less-redacted version of the report and prioritizing the review and possible disclosure of certain materials cited in the full Mueller report,” according to CBS News. 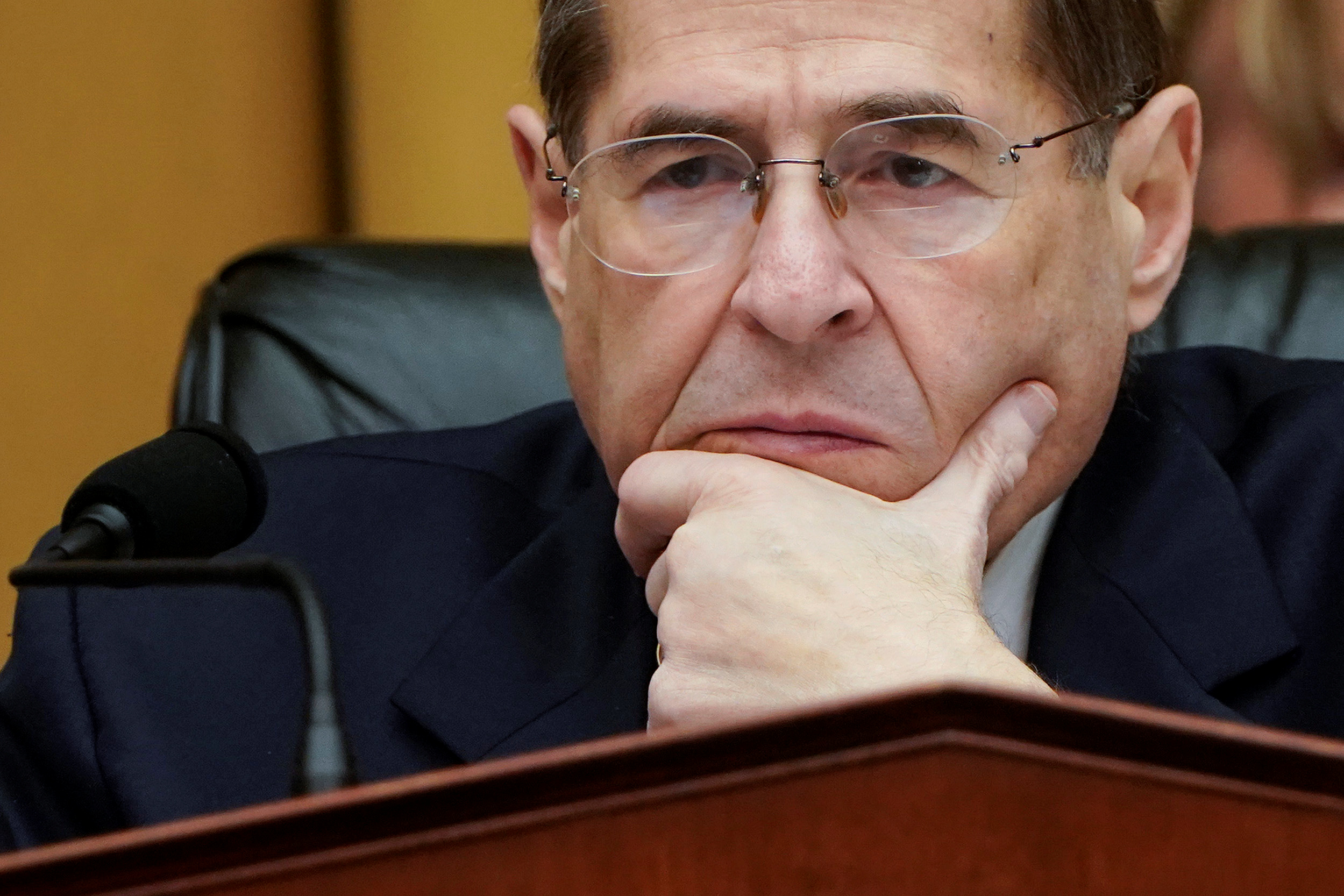 Nadler listens to testimony during a mark up hearing on Capitol Hill. REUTERS/Joshua Roberts

“The Committee did so even though you have yet to take advantage of the Department’s offer to review the less-redacted version of the Special Counsel’s report which naturally raises questions about the sincerity of the Committee’s interest in and purported need for the redacted material,” Boyd wrote.

“Your refusal to review the less-redacted report also hinders our ability to engage in a meaningful discussion about what specific information Congress needs in furtherance of its legitimate legislative activities,” the assistant attorney general added.

Barr faced questions Wednesday from Democrats at the Senate Judiciary Committee who accused him not only of misrepresenting the Mueller report, but also of downplaying evidence and siding with President Donald Trump. Barr defended himself at the hearings and again asserted the Mueller report does not reveal any credible evidence that Trump colluded with Russian operatives during the election.