As an attorney on independent counsel Ken Starr’s staff, Kavanaugh investigated Foster’s 1993 death at Fort Marcy Park in Virginia. Kavanaugh produced an exhaustive 300-page report concluding that Foster committed suicide, though conspiracy theories have lingered as to the Clinton’s supposed involvement in his death.

“He didn’t have any problem making us put up with three years of Vince Foster nonsense that was a total charade,” Clinton said of Kavanaugh, according to the Washington Examiner. The former president made the remarks at the Park Theater in Las Vegas during an event billed as “An Evening with the Clintons.”

The investigation of Foster’s death struck an emotional nerve in the former president, who counted Foster among his boyhood friends. Foster practiced law at the Rose Law Firm with Hillary Clinton, and joined the Clinton administration in 1992 as deputy White House counsel.

Attorney Robert Fiske led an independent investigation of Foster’s death, which concluded that the troubled Clinton aide took his own life. The Fiske inquiry followed and FBI and U.S. Park Police probe, which reached the same result. (RELATED: There’s A New Push To Review Judicial Misconduct Complaints Against Brett Kavanaugh)

Starr and his aides felt an extraordinary investigation was necessary to assuage the untoward speculation about Foster’s death circulating on talk radio and other venues. Kavanaugh cited the very existence of those rumors as a sufficient basis for further investigation, though Starr’s mandate related only to alleged financial improprieties on the part of the Clintons.

“We cannot have — especially since I was charged with the investigation — an unsettled set of conspiracy theories that go unaddressed,” Starr told The Washington Post of the Foster investigation. “I viewed it as a matter of accountability, and also just for the good of the country.” 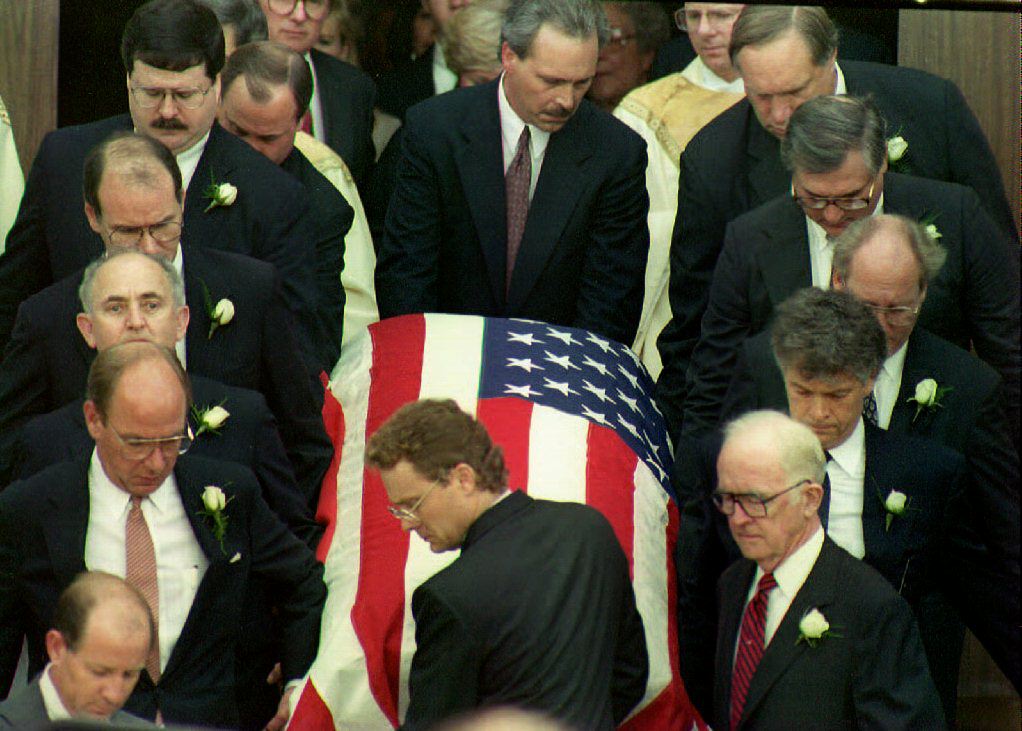 Given their contentious history, Kavanaugh suggested that Senate Democrats were determined to extract revenge for the Clintons during his September 2018 testimony before the Senate Judiciary Committee respecting sexual misconduct allegations lodged against him.

“This whole two-week effort has been a calculated and orchestrated political hit, fueled with apparent pent-up anger about President Trump and the 2016 election,” Kavanaugh said. “Fear that has been unfairly stoked about my judicial record, revenge on behalf of the Clintons, and millions of dollars in money from outside, left-wing opposition groups.”