CNN interviewed discredited environmental catastrophist Paul Ehrlich in its coverage of the United Nations’ latest warning of ecological collapse due to human activities and climate change.

Ehrlich, a Stanford University professor, told CNN he was “pessimistic” that countries could solve predicted ecological disaster in part because of President Donald Trump pledging to leave the Paris climate accord.

CNN: If we don’t start “having fewer children” a million species will die.

Note that the “expert” they interview is Paul Ehlrich, the discredited “Population Bomb” prof who’s been predicting imminent mass starvation since the 1960s. pic.twitter.com/mG2HS7HGwk

The U.N. called for “lowering total consumption and waste, including by addressing both population growth and per capita consumption differently in different contexts” to limit ecological damage.

The U.N. report blamed “rapid population growth” and the development and pollution that entails for putting 1 million plant and animal species at risk of extinction. (RELATED: Unrest In Venezuela Used To Roil Oil Markets. Here’s Why This Time It’s Different)

Ehrlich’s writings came out as environmental concerns were beginning to become top priorities for western countries, including the U.S. and Europe. In general, Ehrlich is a leading predictor of mass starvation and collapse of nature because of rapid population growth. 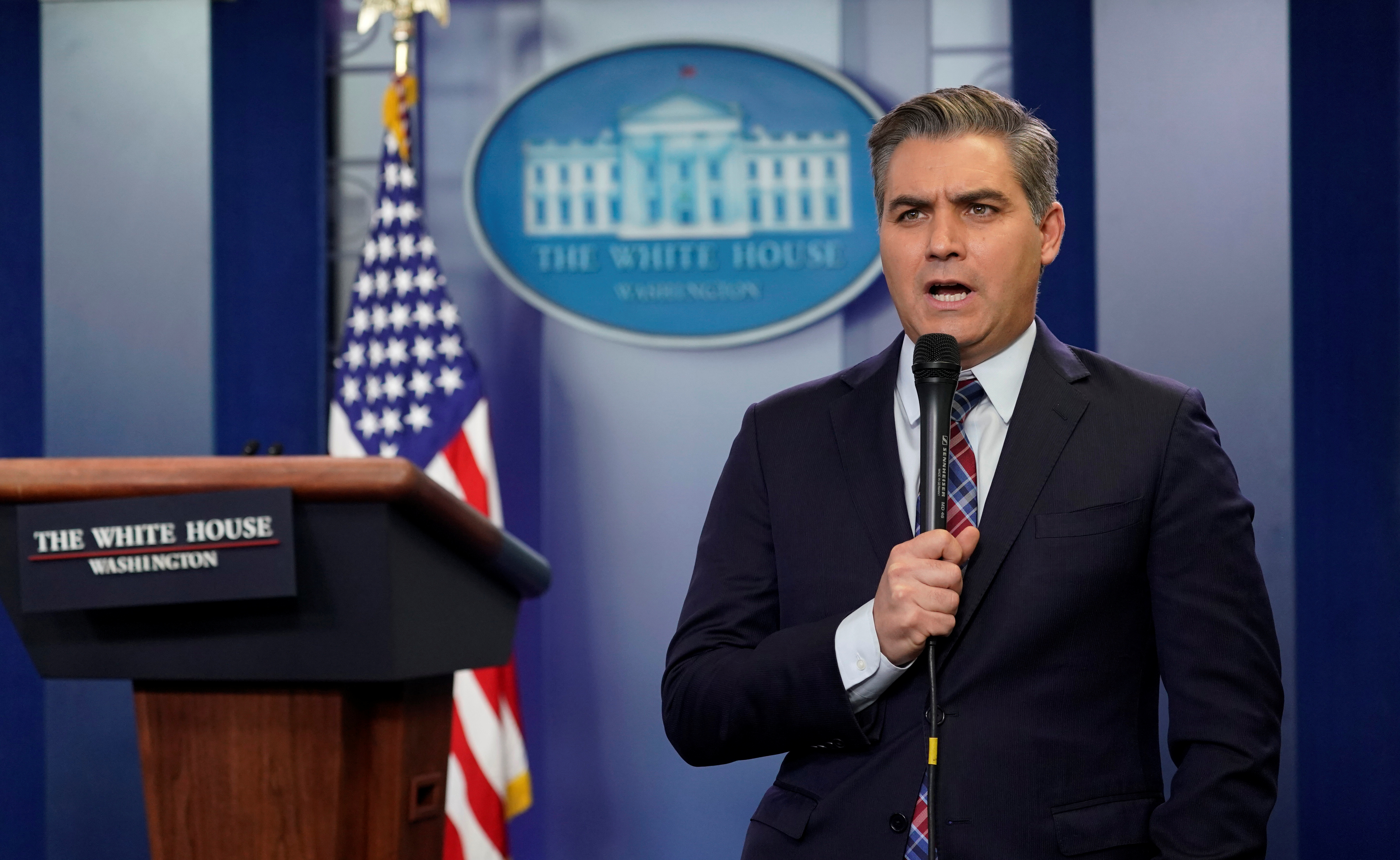 Ehrlich’s 1968 book “The Population Bomb” called on the U.S. government to take “whatever steps are necessary to establish a reasonable population size.” His ideas included taxing children, mass sterilization and abortions to limit population growth.

John Holdren, President Barack Obama’s science czar, co-authored pieces with Ehrlich, warning the human population was growing too quickly for the planet to sustain. Lawmakers criticized Holdren during his confirmation for his past writings.

But the mass starvation and ecological collapse predicted by Ehrlich and others never came to pass. However, Ehrlich maintains his dire predictions are certain to happen in the coming decades.