A concealed gun permit holder shot a man who attacked him in a West Philadelphia neighborhood Monday night, according to the Philadelphia Police Department.

A 24-year-old shot an erratic 43-year-old in the knee after the older man punched the younger man in the face, The Philadelphia Inquirer reported.

Police officers on foot patrol were called to North 57th Street Monday evening around 6 p.m. on reports that an older male was attacking people and vandalizing vehicles, according to the police report.

Witnesses reported that the older man was behaving erratically and appeared to be under the influence. He shattered the rear window of a Mitsubishi SUV with a rock and was reportedly punching people, Philadelphia Police Chief Inspector Scott Small told the Inquirer. 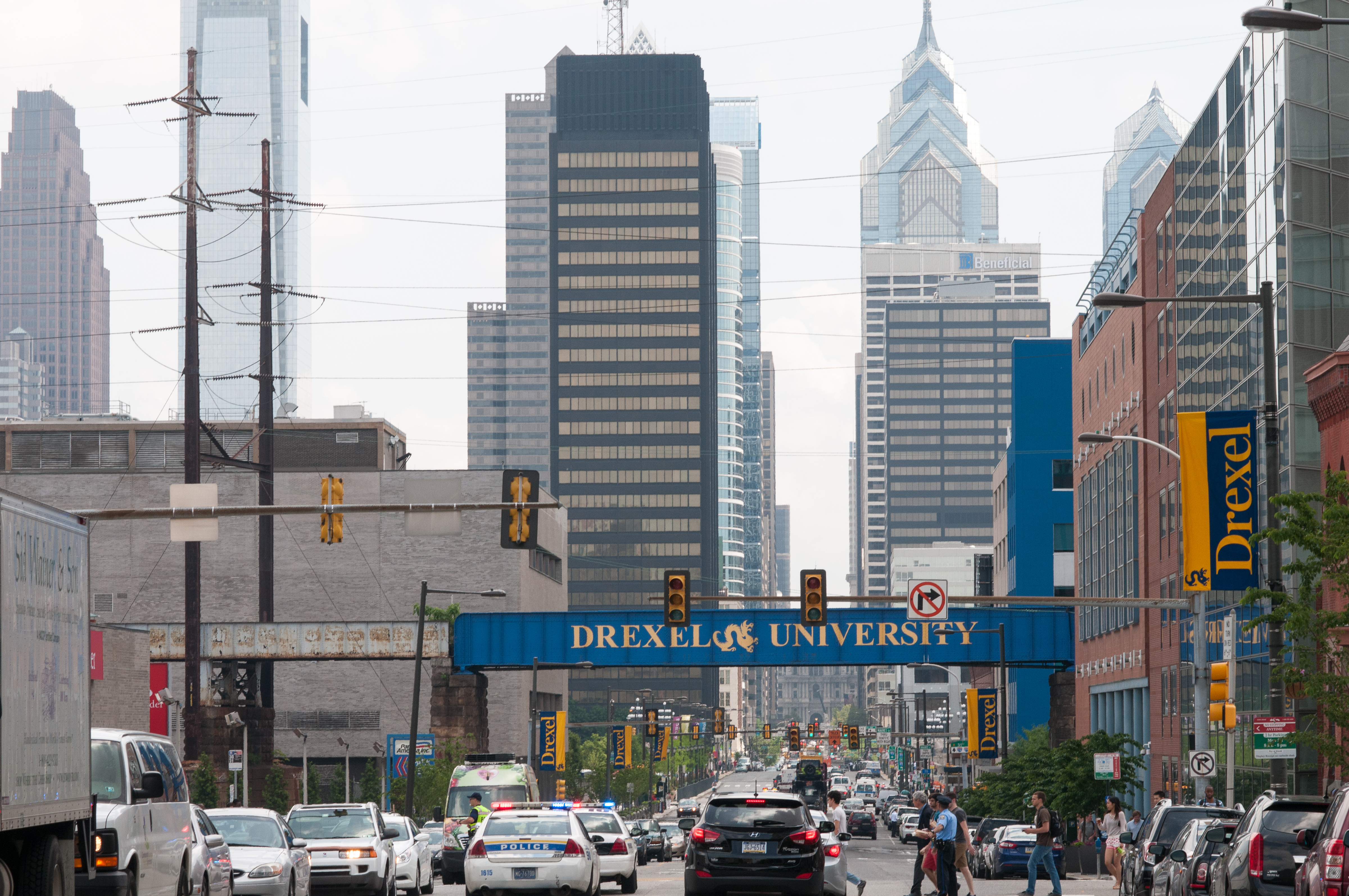 The older man “aggressively approached” the younger male, police told The Daily Caller News Foundation. The younger man was a concealed gun holder who was in the neighborhood visiting family, according to the Inquirer.

The older man punched the younger man in the face, who then drew his weapon and shot the older man in the right knee. The shooter cooperated with police, who witnessed the shooting, and his semiautomatic handgun was confiscated at the scene, the Inquirer reported.  (RELATED: Armed Homeowner Shoots, Kills Burglar While On 911 Call)

Police took the wounded man to the Penn Presbyterian Medical Center where he is listed in stable condition, according to police.

The Philadelphia district attorney declined to file charges against the shooter, police told TheDCNF. The names of either person have not been released.

1
'Can I Talk Now?': Things Get Tense When Martha MacCallum Presses Sen. Chris Coons On Ambassador Firing
Media
2
German Authorities Find ‘Weapons Of War’ During Raid Near Radical Mosque
World
3
'We're Kicking Your Ass!' Greg Gutfeld And CNN's Oliver Darcy Duke It Out Over 'The Five's' Impeachment Coverage
Media
4
'Terrible Gun Safety': Will Smith Delivers A Quick Lesson On The Set Of New 'Bad Boys' Film
Entertainment
5
Dad Confronts Warren On Student Loan Forgiveness: 'Can I Have My Money Back?'
Politics