Facebook dinged billions of accounts it called phony as the company geared up for the 2018 midterm elections. The scope and breadth of the purge prompts an important question: How many of those accounts were real?

It’s possible that Facebook eliminated real accounts as well as phony ones, but the larger concern is the sheer size of fake accounts, New York Times writer and researcher, Charlie Warzel, told The Daily Caller News Foundation. Warzel wrote a 2018 article for BuzzFeed fleshing out what he described as an online black market where fake accounts are bought and sold.

“In my experience, mass fake account creation is not very sophisticated. And it’s pretty easy for forensic security researchers to distinguish the difference,”  Warzel said, noting also that Facebook told him that the company caught 99.6 percent of the accounts, leaving open the possibility that 11.2 million phony accounts slipped through.

He acknowledged that the number of fake accounts that slipped through the filter might be an underestimate, as the 2.8 billion number Allan quoted was only those that Facebook managed to identify and take offline. Warzel also left open the possibility that Facebook’s instruments are unable to parse out fakes from genuine profiles.

“Of course, you can’t rule out that accounts might slip into that dragnet,” he said about the possibility that Facebook’s investigators incidentally nixed real accounts. “But I’d argue the real worry here is the scale of the fakes that FB has to deal with.” (RELATED: Here’s What Facebook And Google Did Not Discuss During Hearing ON White Nationalism)

Facebook had 2.38 billion monthly active users during the first quarter of 2019, according to market data company, Statista. The number of active users on the platform surpassed one billion people in 2012, making it the first social network ever to do so, data show.

Facebook has not responded to TheDCNF’s request for comment about how many accounts existed in the network at the time of the purge. 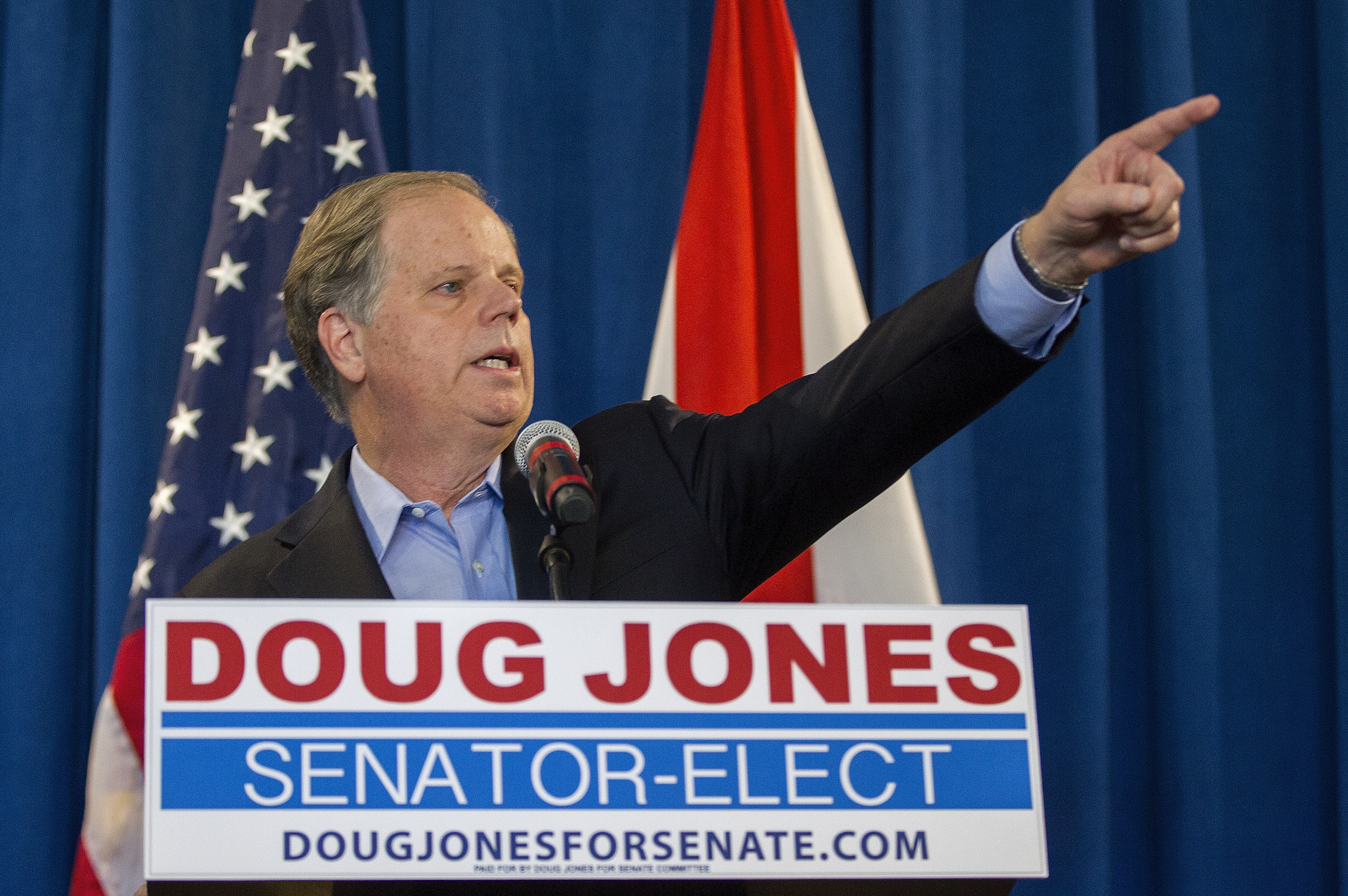 Facebook is deploying 40 people across Europe to monitor the shifting pace of online conversation, any signs of manipulation, fake news and hate speech. Intelligence experts, data scientists, researchers and engineers will be backing up the social media company’s efforts as European elections begin in late May. Their campaign to fortify elections this month comes amid the U.S.’s swirling midterm election cycle.

Operatives involved in the ploy created thousands of Twitter accounts posing as Russian bots to boost Jones, who has since called for an investigation into the ruse. There is evidence the campaign caused a splash. Major media outlets — both in Alabama and nationally — fell for the gambit and amplified the false narrative in October 2017.

The operatives spent roughly $100,000 on the projects — the identical amount Facebook says the Russian Internet Research Agency spent trolling people on social media leading up to the 2016 election. It’s unclear if it had any effect on the outcome of Alabama’s election. Analysts believe allegations Moore sexually assaulted underage women three decades ago likely played a larger role.

Much of that money went to a Democratically controlled group called New Knowledge, but some of the cash went into the coffers of MotiveAI, a group responsible for creating digital outlet News for Democracy, which itself created Facebook ads during the midterms designed to undercut support for conservative candidates.