The federal government is reportedly spending billions to fund a number of Fortune 100 companies, a study tracking federal funds shows.

About $399 billion in federal funding went toward those companies between fiscal years 2014 and 2017, according to an OpenTheBooks oversight report published Monday.

Most of that money came from contracts at $393 billion, but $3.2 billion of the total sum derived from federal grants given to top corporations, the report shows.

The Energy Department between fiscal year 2014 and 2017 gave over $63 million to General Electric for “model-based extracted water desalination system for carbon sequestration” and “cyberattack detection and accommodation for the energy delivery system,” according to the report. (RELATED: Poll: 68 Percent Disagree With Warren’s Plan To Break Up Big Tech Companies)

“A lot of this stuff has a legitimate public purpose, that’s true, because if you need a fighter jet or a nuclear submarine you have to buy them from the people who make those things,” OpenTheBooks CEO Adam Andrzejewski said, The Washington Times reported Monday.

“But these are some of the most wealthy, connected, elite companies in the world,” Andrzejewski continued. “Especially with the grants, these amount to giveaways for a myriad of projects, none of which the U.S. taxpayer has any equity interest in the future.” 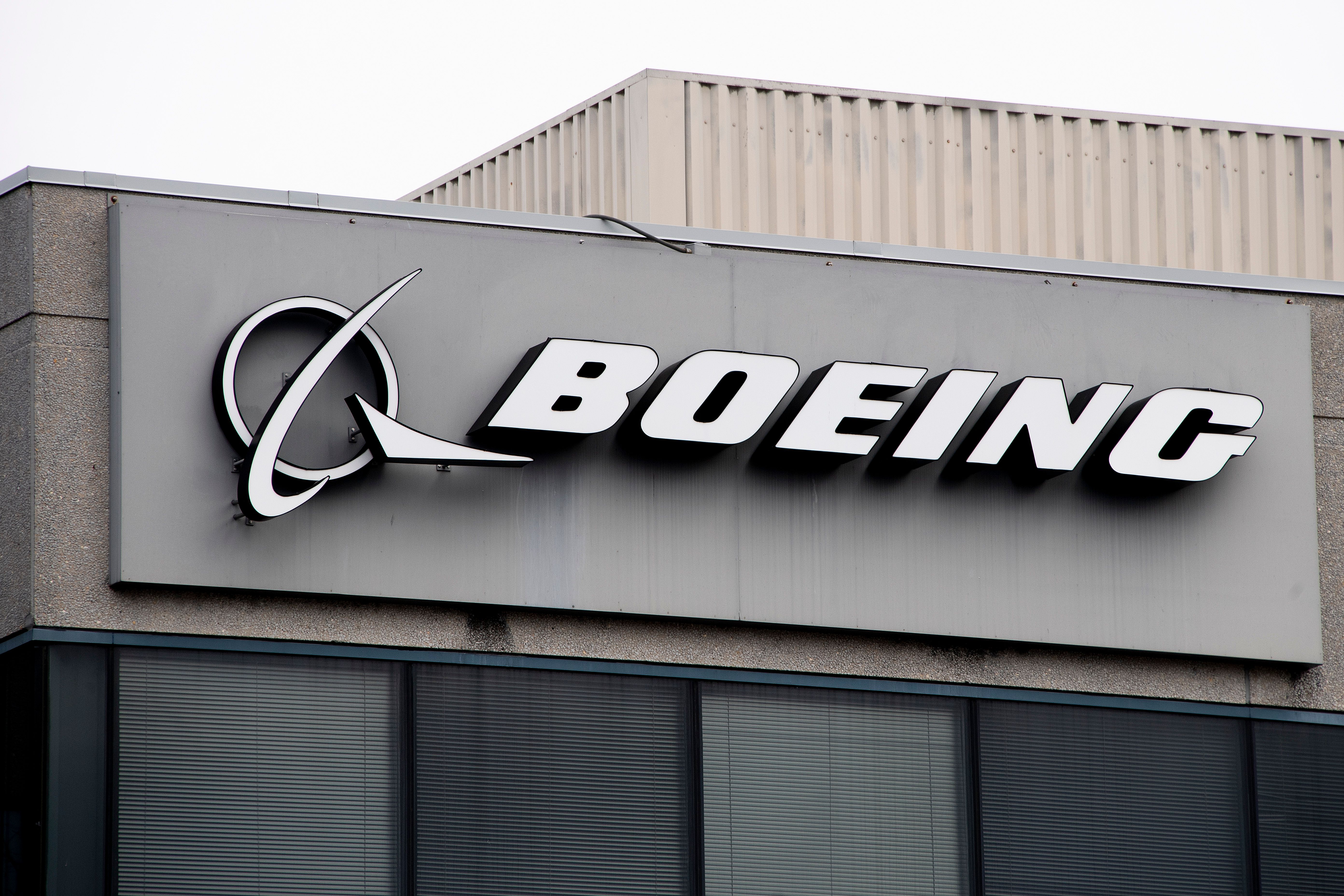 The Boeing Company logo is seen on a building in Annapolis Junction, Maryland, on March 11, 2019. (JIM WATSON/AFP/Getty Images)

Cato Institute budget policy expert Chris Edwards pushed back against the notion, however, that big companies are doing something wrong by lobbying for initiatives that help them.

“There’s nothing inherently wrong with corporate lobbying,” Edwards said, according to the Times. “Corporations have got a right to defend themselves and look after their and their shareholders’ interests.”

“If General Electric, say, thinks it has a great idea for a new battery, then it’s a big, elite company, let it go to Wall Street and raise the money.”