A group of Republican senators will meet at the White House on Tuesday to discuss the administration’s soon-to-be rolled out immigration reform plan.

“Jared Kushner and others have been working assiduously for quite a while now on a big immigration package. Obviously border security is top of mind for this president,” White House counselor Kellyanne Conway said Tuesday during a Fox and Friends interview.

“But also, the president will be considering a merit-based immigration system,” Conway went on, pointing out that Trump wants to eliminate the visa lottery system and chain migration.

The counselor also left the door open to a deal that would keep the Deferred Action of Childhood Arrivals (DACA) on the table. “I don’t want to get ahead of it, but it could be. We’ll see,” Conway said of a possible DACA deal.

The meeting comes as Kushner is finalizing an immigration reform package.

Kushner’s proposal will reportedly address two issues: Legal immigration and border security. The plan aims to reduce low-skilled immigrant workers in place for more high-skilled ones. At the same time, it calls for more physical barriers in parts of the U.S.-Mexico border where high levels of illegal immigration are present. Additionally, Trump’s son-in-law wants to modernize ports of entry, making the passage of illegal material more difficult.

The plan, which has been in the making for months, is expected to be presented to Congress in the coming days. 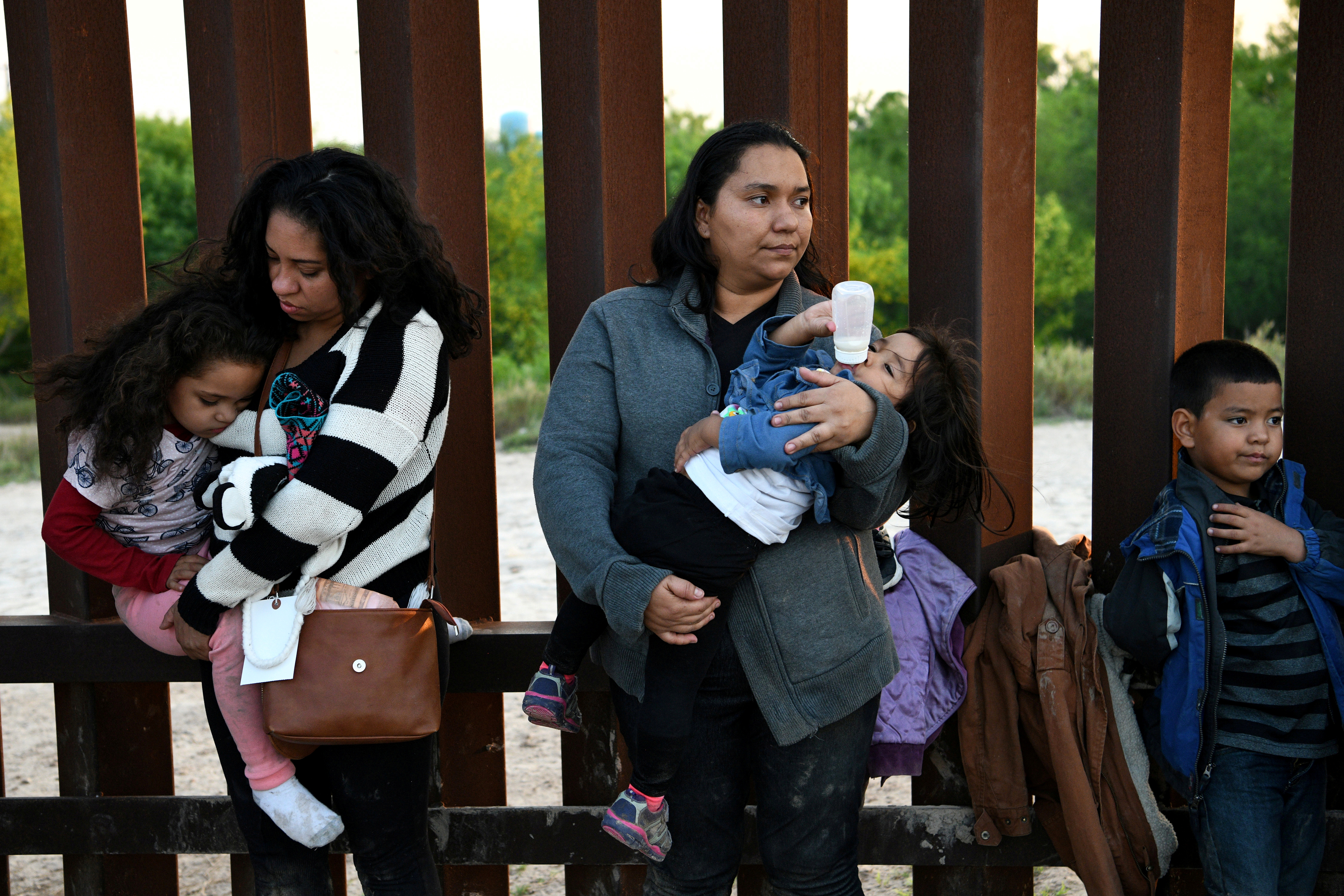 The senators attending the White House meeting play an outsized role on immigration issues. Blackburn serves on the Senate Judiciary Committee, with Grassley and Crapo sitting on the committee’s subcommittee on immigration. Perdue and Cotton put forward legislation that would establish a merit-based immigration system.

Any comprehensive deal would be difficult to pass through the Democratically-controlled House of Representatives and immigration hawks. The president’s immigration plan failed in late 2017 when Democrats, as well as many Republicans, would not accept cuts to immigration visas. (RELATED: Illegal Migrant Allegedly Paid $130 To ‘Rent’ A Child To Cross The Border)

It’s not clear if Cotton will also discuss the White House’s plan to allow 30,000 additional temporary workers into U.S. The Arkansas senator on Monday issued a scathing statement, telling the administration it should be more concerned with American wages instead of “cheap foreign labor.”