In a rare bipartisan move, the top Democrat and Republican on the House Intelligence Committee threatened to subpoena the Justice Department for records related to the Russia probe and special counsel’s investigation.

In a letter dated April 25, House Intelligence Committee Chairman Adam Schiff and ranking member Devin Nunes pressed Attorney General William Barr and FBI Director Christopher Wray to provide an unredacted version of the special counsel’s report and other evidence by May 2. Otherwise, they threatened to begin the “compulsory process,” or subpoena.

The letter was released Tuesday, suggesting the Justice Department has not started providing the documents. 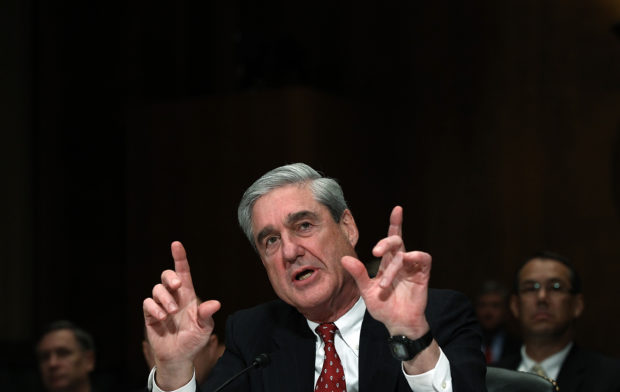 Schiff and Nunes have two different goals in mind with the subpoena threat.

Schiff has pressed for the unredacted special counsel’s 448-page report. Though the report said investigators were unable to find evidence of a conspiracy between the Trump campaign and Russia, Schiff has asserted the Kremlin still could have compromised Trump & Co. (RELATED: Nunes: Schiff Wants Full Mueller Report ‘So They Can Leak It’)

Nunes has sought evidence that might shed light on the FBI’s rationale for opening its investigation in 2016 into the Trump campaign. The Republican has accused the FBI of misleading the federal surveillance court and of spying on the Trump team.

Barr is also facing a subpoena threat from House Judiciary Committee Chairman Jerry Nadler. The Democrat wants Barr to testify before his committee, and face questions from staff members.

He also wants Barr to provide a less-redacted version of the special counsel’s report to more members of Congress than have already been granted access to view the document. Nadler is holding a vote Wednesday to hold Barr in contempt of Congress for skipping a hearing that was scheduled for May 2.