Papadopoulos, whose meeting with Australian diplomat Alexander Downer was used to open the FBI’s July 31, 2016 counterintelligence probe, says he believes he was being monitored long before he joined the Trump campaign.

“In November of 2015, upon the same month that I was going to the Ben Carson campaign—because people forget that I was on Carson’s campaign before I joined Trump’s campaign—I was living in London and I had been approached by high-level State Department officials and even the CIA in London,” Papadopoulos said. (RELATED: Stefan Halper’s ‘Assistant’ In Papadopoulos Spy Operation Has Been Outed)

He continued, “They invited me to the U.S. embassy to meet with me and to basically probe me and to get to know why I’m joining the Ben Carson campaign and what the Ben Carson campaign was really all about. And the man who invited me was David Kovatch, who still works at the U.S. embassy in London. I think he’s directing the Energy Department over there. So clearly, by November 2015, I don’t think that Trump’s campaign was the only one that was under surveillance, quite frankly.” 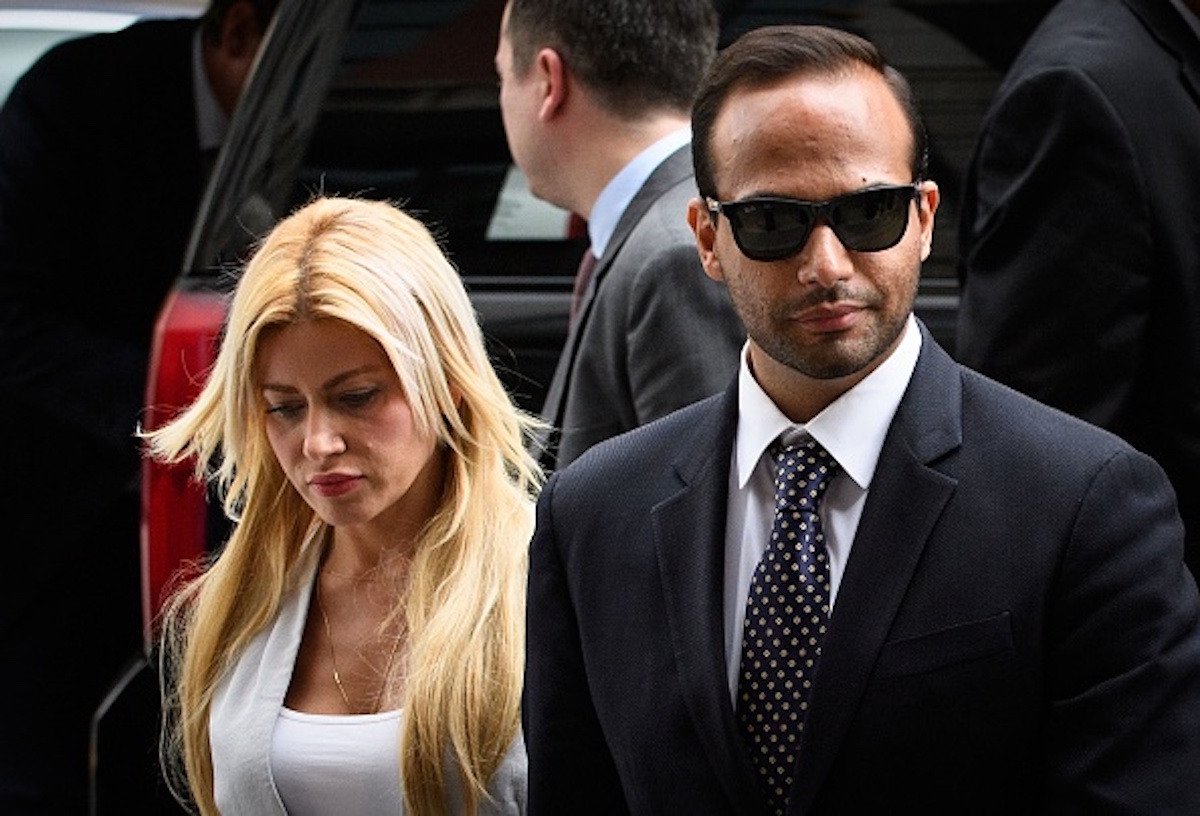 “I think many of the Republican candidates probably had some sort of illicit surveillance upon their own campaigns, because it wasn’t just Donald Trump who was running for the presidency against Clinton…”

In November 2015, 17 Republican candidates vied for the presidential nomination at the time. According to a Nov. 4, 2015, Quinnipiac University poll, Ben Carson was “virtually tied with Donald Trump as strong front-runners for the Republican nomination, and Carson tops former Secretary of State Hillary Clinton 50 – 40 percent in the final face-off.”

Two former 2016 candidates have also publicly questioned whether campaigns other than Trump’s were probed during the election.

Republican Texas Sen. Ted Cruz asked Attorney General Bill Barr at the Judiciary hearing two weeks ago, “Do we know if the Obama administration investigated any other candidates running for president?” Cruz pressed further if any campaign was wiretapped or if any investigators wore a wire to spy on any campaigns.

Barr responded that he did not know.

Last year, when CIA Director Gina Haspel was just appointed to her post by President Trump, Republican Kentucky Sen. Rand Paul questioned if she knew anything about the CIA collecting information on all the 2016 presidential candidates, including himself.

“Under what circumstances does the CIA trail, monitor, or otherwise collect information on the communications and movements of U.S. presidential candidates, both domestically and while they are traveling outside of the United States?” Paul wrote in a letter to Haspel.

Republican Texas Rep. John Ratcliffe, of the House Select Intelligence Committee, told The Daily Caller on Tuesday night that while there are “certainly possibilities” that surveillance of presidential primary candidates may have happened, he is “not aware of anything that would lend credence to that.”