House Speaker Nancy Pelosi said President Donald Trump is “goading” Democrats to impeach him from office because he thinks it will help him fire up his base. 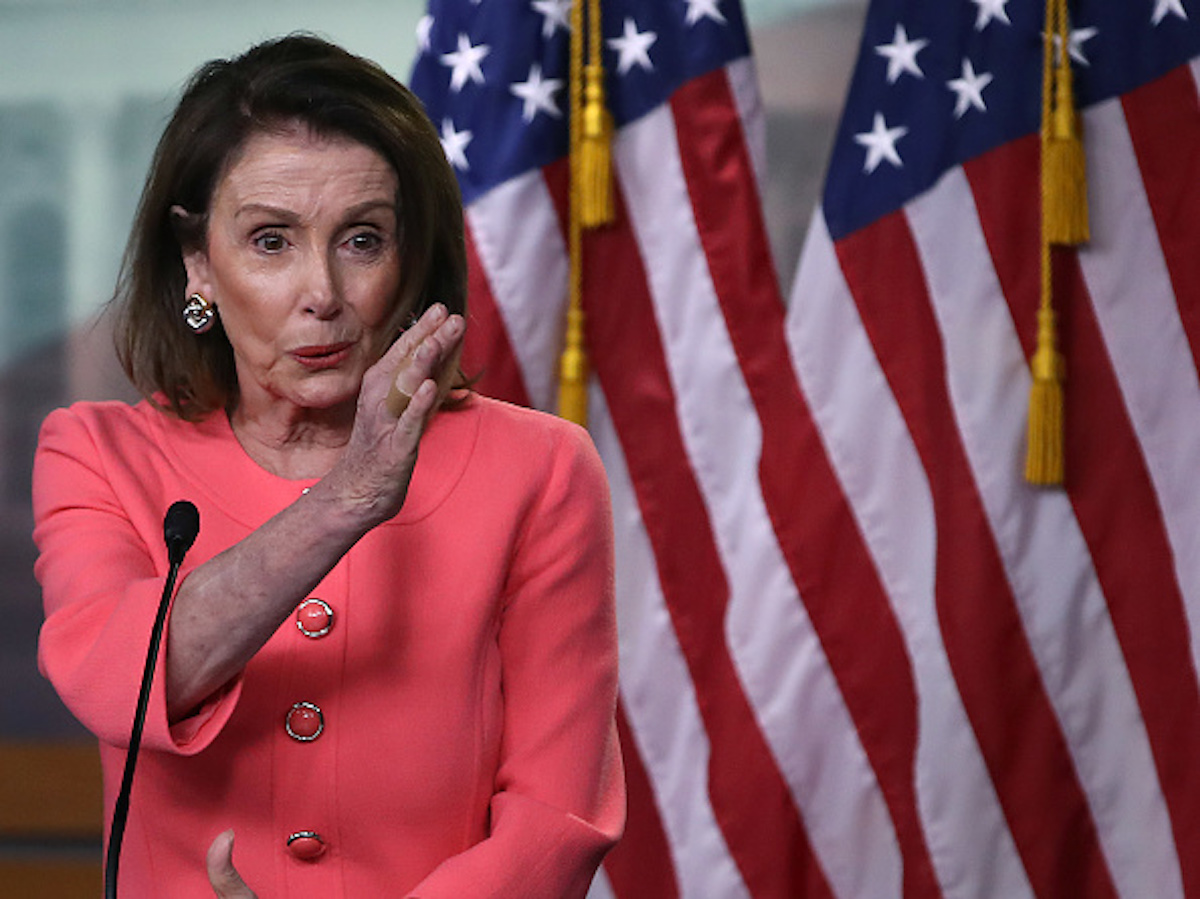 However, many of her Democratic colleagues have continued to push for impeaching Trump, such as Texas Democratic Rep. Al Green who broke with Pelosi when he vowed to force a vote to impeach Trump in late March. (RELATED: Al Green Breaks With Pelosi — Vows To Force Impeachment Vote)

Green, who previously had two bills to impeach Trump overwhelmingly rejected by the House of Representatives, called for a third impeachment vote. Pelosi said impeachment was “just not worth it” in a March interview.

Many Republicans have said they have a hard time believing Pelosi’s impeachment comments.

“I’m sure at the convenient time she will reserve the right to change her mind,” Texas GOP Sen. John Cornyn told The Daily Caller News Foundation.