TV personality Busy Philipps revealed on her show “Busy Tonight” Tuesday that she had an abortion when she was 15 years old.

“I had an abortion when I was 15 years old, and I’m telling you this because I’m genuinely really scared for women and girls all over this country,” Philipps said, expressing concern over bills limiting abortion access that lawmakers in largely conservative midwest and southern states have passed. “And I think that we all need to be talking more, and sharing our stories more,” Philipps said.

“I hope that whatever you believe personally, that maybe you’ll be open to hearing what I’m saying,” Philipps said. “So this morning, Georgia’s governor signed a bill effectively banning abortion after five to six weeks into pregnancy, that’s before most women even know that they’re pregnant.”

Republican Georgia Gov. Brian Kemp signed a bill Tuesday prohibiting abortion where a fetal heartbeat is detected. The bill allows exceptions for “medical emergencies” where a woman would suffer irreparable and irreversible harm by continuing the pregnancy. Exceptions for rape and incest are allowed, but only if a woman files a police report beforehand.

“I know that people feel very strongly about abortion, but let me just say this: Women and their doctors are in the best position to make informed decisions about what is best for them, nobody else,” Philipps said.

Philipps first shared she had an abortion in her memoir, “This Will Only Hurt A Little,” published in October 2018. Philipps also alleged in the memoir that actor James Franco assaulted her in 1999 while they were filming the ’90s sitcom, “Freaks and Geeks.” (RELATED: Busy Philipps Lobs Shocking Assault Claim Against James Franco — ‘Wind Knocked Out Of Me’) 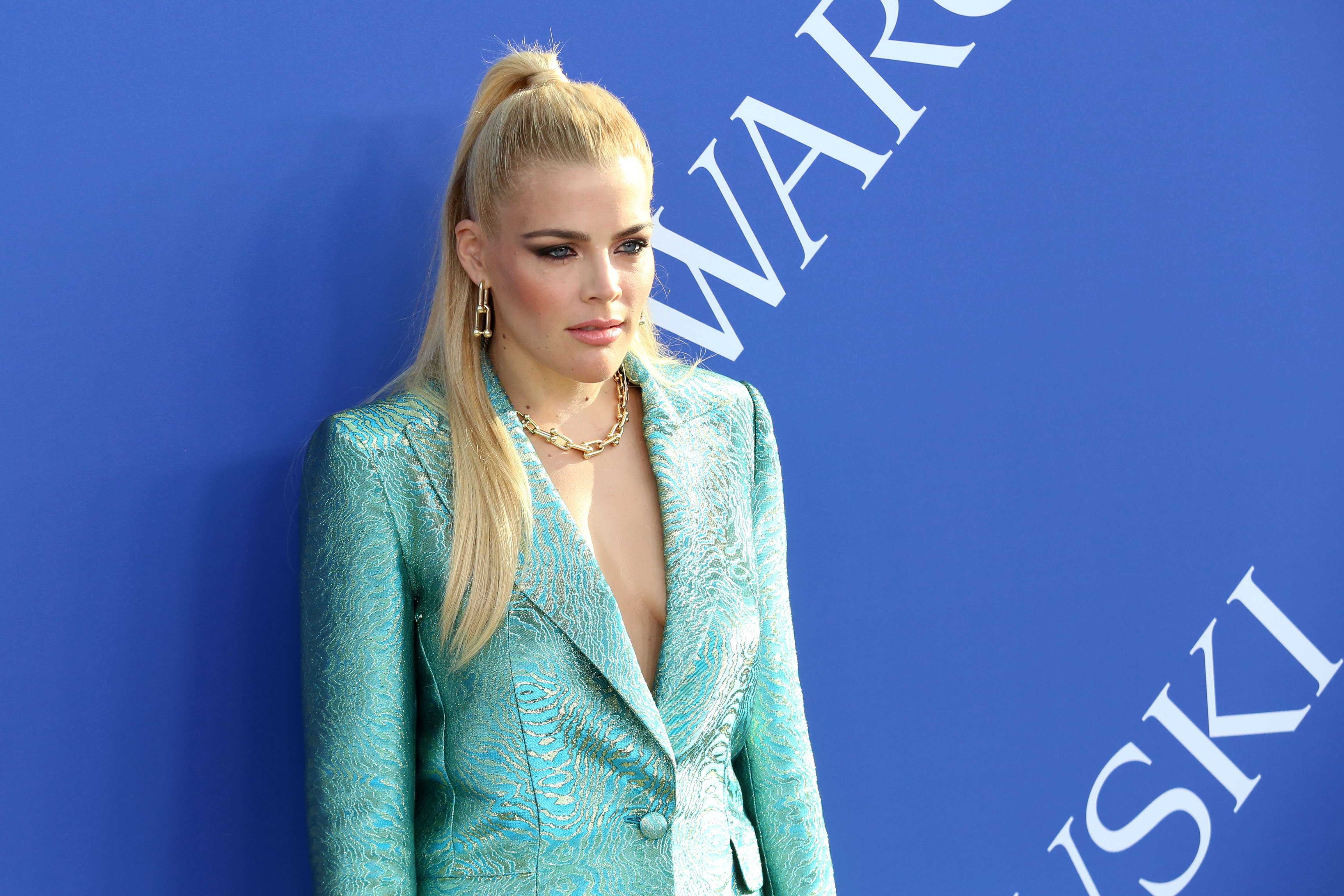 Busy Philipps attends the CFDA Awards at the Brooklyn Museum on June 4, 2018, in New York (Shutterstock/JStone)

Philipps also said since before Roe v. Wade, it has been clear no law that criminalizes abortion stops women from seeking and having abortions, but instead puts women at risk.

“Every woman deserves compassion and care, not judgement and interference when it comes to their own bodies,” Philipps added.

The TV personality has starred in blockbuster hits “Made of Honor,” “White Chicks” and “He’s Just Not That Into You,” among others.

Philipps then pivoted on her show to discussing the outfits celebrities wore to Tuesday evening’s Met Gala.