Daycare lowers children’s IQ levels and may be most damaging to children from wealthy families, a 2019 study suggests.

The study, performed by researchers Margherita Fort, Andrea Ichino and Giulio Zanella in Italy’s affluent city of Bologna, examined the effects of daycare on children aged 8 to 14 in “relatively affluent” families with two working parents. The study found that merely a month spent in daycare from ages 0 to 2 reduces a child’s IQ by 0.5%.

Children from wealthier families are at higher risk for IQ decline, the study shows, citing less one-on-one interactions with adults and showing a 0.9% IQ decline for children from the wealthiest families surveyed. The study also found negative effects on personality traits in children (particularly girls) including decreases in openness and agreeableness as well as increases in neuroticism. (RELATED: Quebec To Begin Sex Ed For Daycare Toddlers) 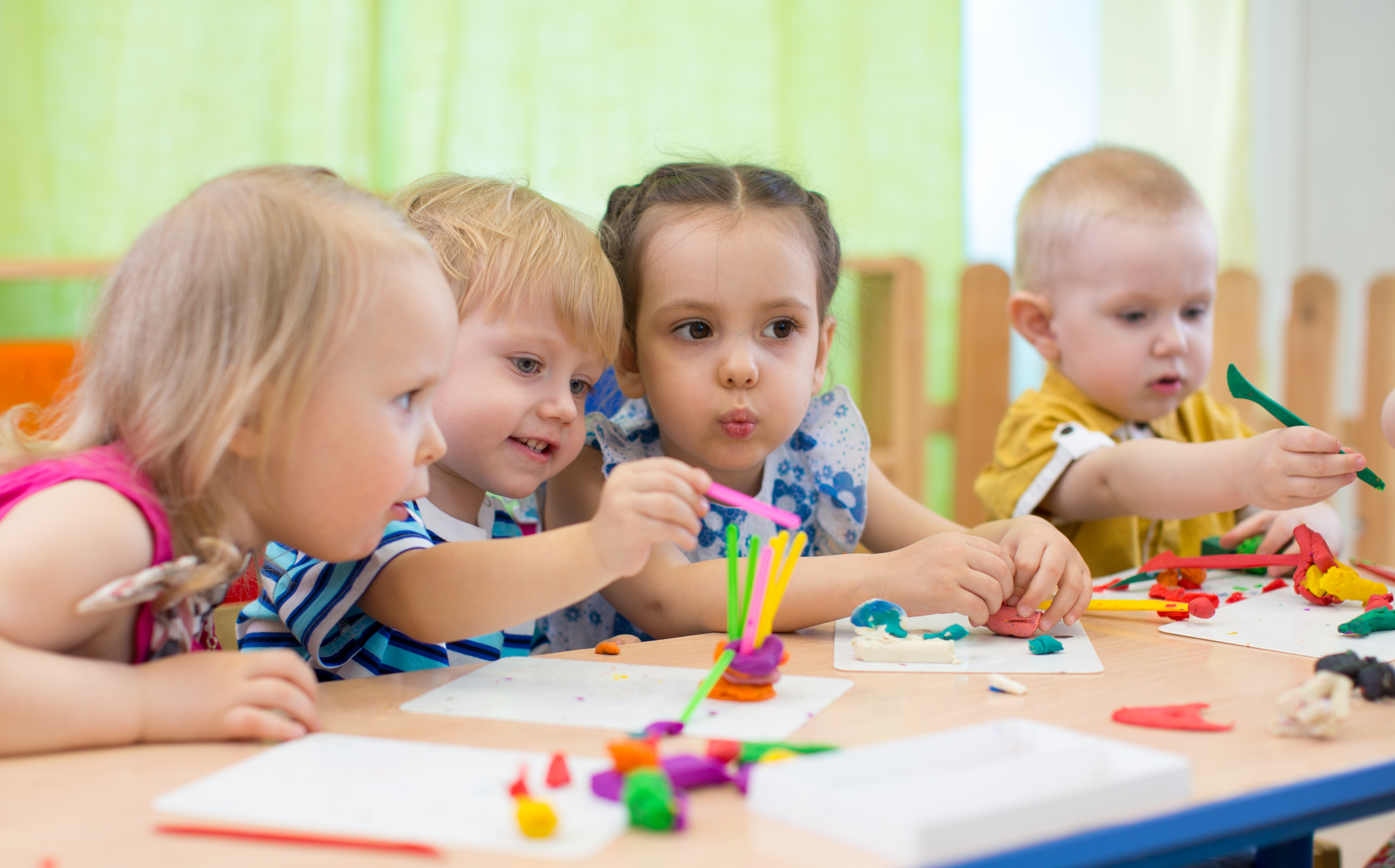 The study found that merely a month spent in day care from ages 0 to 2 reduces a child’s IQ by 0.5%. Andrey_Kuzmin, Shutterstock.

Alternatively, children below the median surveyed only showed a 0.3% decline (which the Institute for Family Studies refers to as statistically insignificant). The Institute for Family Studies suggested that based on these findings, children from less affluent families may benefit from the stimulus provided at a daycare that they may not experience in a bad home situation, citing research that says children from low-income families do benefit from daycare.

Results may not be as alarming as they seem, writes Robert VerBruggen of The Institute for Family Studies, since the survey sampled came from wealthy Bologna and negative effects on children below the median were not as high as the negative effects on wealthier children.

“The fact that the effects were small and uncertain in the bottom half of the data set should give most parents at least a little relief,” VerBruggen wrote. “Remember, in the sample as a whole, the typical income is about double that of the typical Italian household, and all the families are two-parent, dual-earners. So even the bottom half of this group is not that bad off, and their effects might be pretty typical for the general population.”