Drug prices are set to be included in television ads as early as this summer after the Trump administration finalized the proposal Tuesday.

“Requiring the inclusion of drugs’ list prices in TV ads is the single most significant step any administration has taken toward a simple commitment: American patients deserve to know the prices of the healthcare they receive,” Health and Human Services Secretary Alex Azar said in a statement.

Azar drafted a proposal for the rule designed to lower drug prices in October. It applies to all drugs that cost more than $35 for a month supply.  (RELATED: Do The Deadly 737 MAX Crashes Point To A Tech Problem That Could Affect Multiple Industries?)

In addition, the rule has support from lawmakers on both sides of the aisle. Republican Iowa Sen. Chuck Grassley and Democratic Illinois Sen. Dick Durbin issued the following joint statement Tuesday

Direct-to-consumer prescription drug advertisements are everywhere, and they tell you just about everything imaginable about the drug, other than its price. We believe American patients deserve transparency. When drug manufacturers flood the airwaves with these ads, our legislation – which passed in the Senate last year – would require commonsense price disclosure. We applaud HHS for taking this important step to help Americans struggling with skyrocketing drug costs. We will continue our legislative work to see this rule implemented.

The finalized rule is virtually the same as it was in October, reported STAT News. Drug companies did not like the proposal, saying it was in violation of their First Amendment rights. 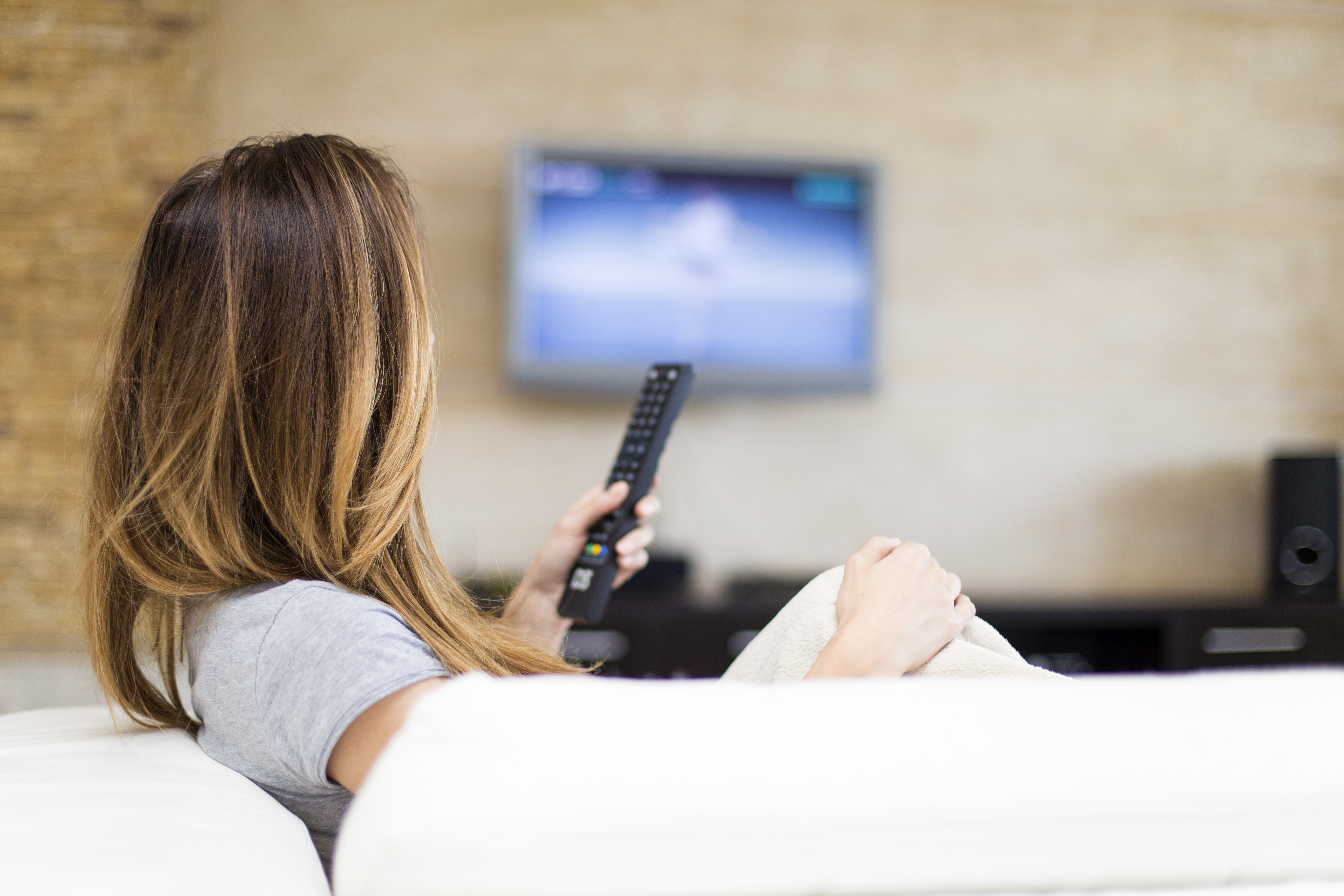 It is going into effect in roughly two months, even though drug companies tried to placate HHS by including a weblink in their television ads directing consumers to detailed pricing information.

Skeptics of the proposed Trump administration rule point out that a “list price” can be a very confusing term for consumers. Since most consumers have insurance, their plan and provider could mean they pay a very different price than the one listed.

“List prices don’t account for the rebates and negotiated discounts—which totaled $166 billion in 2018 —that are provided to pharmacy benefits managers and other players in the supply chain, plus patients’ out-of-pocket costs vary from plan to plan,” Lindsay Bealor Greenleaf, Director of Policy at ADVI Health, told The Daily Caller News Foundation in a statement Wednesday.

“It’s great that the administration has taken steps with a separate pending regulation to address the supply chain distortions caused by rebates paid to pharmacy benefit managers,” Bealor Greenleaf continued. “However, requiring list price disclosure in advertisements before the market has a chance to respond to pending rebate changes is premature and will confuse patients about a treatment’s affordability.”