Former Secretary of State Hillary Clinton said Wednesday at Dartmouth College that Russian President Vladimir Putin thinks “he has died and gone to heaven” having President Donald Trump in office.

“I am well aware that he thinks he has died and gone to heaven having the current occupant of the Oval Office,” Clinton said to the audience, “Who meets with him in private and doesn’t report out what they have talked about, who has an hour and a half conversation after the Mueller Report comes out and doesn’t stand up for America, but basically excuses Russian behavior.” 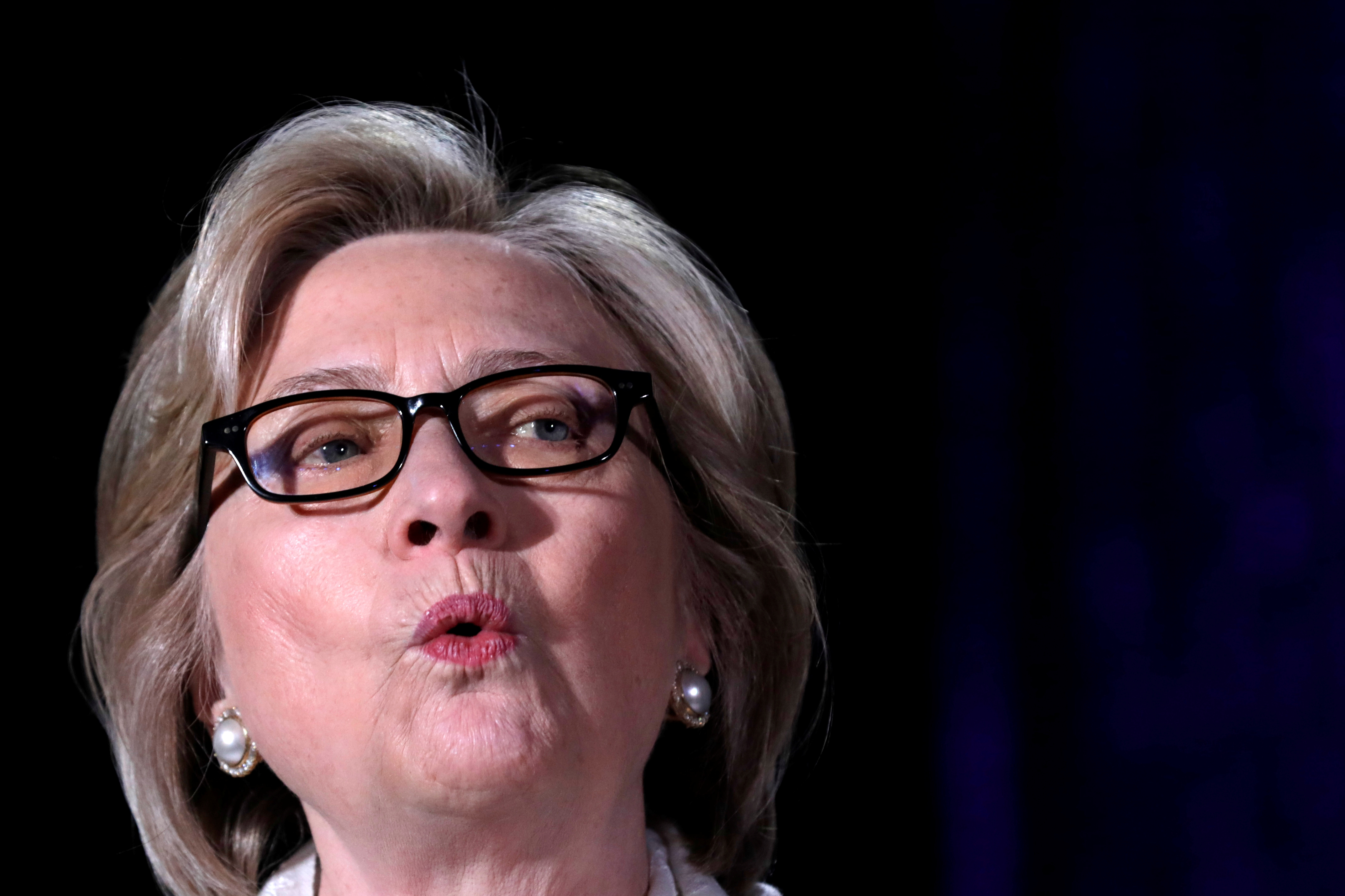