The bill would ban “pay-to-win” apps targeted at children, which pay for upgrades and other rewards even though the applications are initially provided for free. Hawley cited Candy Crush as one of the biggest culprits of leveraging children’s willingness to learn for profit.

“When a game is designed for kids, game developers shouldn’t be allowed to monetize addiction,” Hawley said in a press statement. “And when kids play games designed for adults, they should be walled off from compulsive microtransactions. Game developers who knowingly exploit children should face legal consequences.”

Hawley, who expressed concerns about Facebook at a May 5 Hoover Institute discussion, believes social media companies have discovered a way to benefit financially by short-circuiting people’s rational thinking. (RELATED: Conservatives Wrestle Over How To Wallop Big Tech As Facebook Conduct Major Content Purge)

“There is something deeply wrong with the social media economy. It is a source of peril. Users attention is bought and then sold to advertisers,” Hawley said at the discussion. Facebook effectively uses algorithms and click bate material to hijack its users’ decision-making, he noted, adding: “Social media users are investing in addiction.” The Daily Caller News Foundation attended Hawley’s talk. 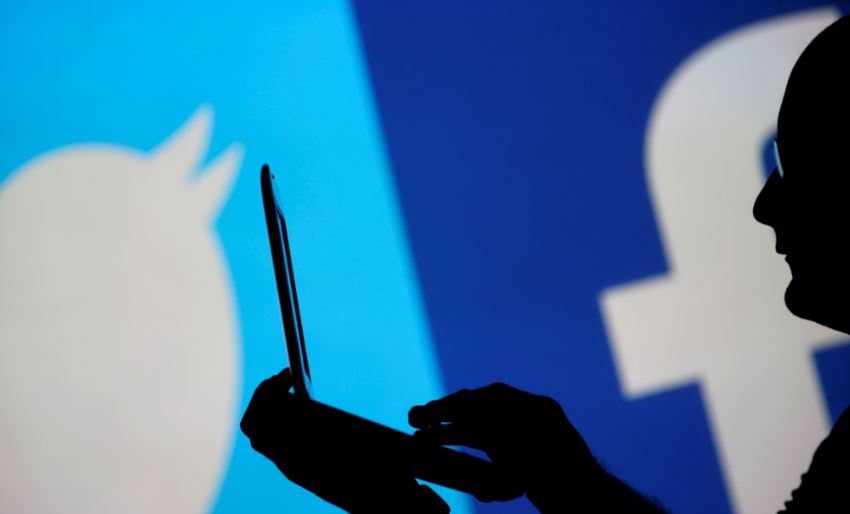 A man is silhouetted against a video screen with a Twitter and a Facebook logo  August 14, 2013. REUTERS/Dado Ruvic

Some children’s advocates supported the legislation.

“It is beyond unfair for developers to rig their games to manipulate children into making purchases themselves or nagging their parents to do so. Games that require additional payments to advance take advantage of children’s natural inclination to master new skills and compete,” Josh Golin, executive director of the Campaign for Commercial-Free Childhood, said in a statement.

Hawley and Democratic Connecticut Sen. Richard Blumenthal sent a letter to the Federal Trade Commission Wednesday calling on the agency to conclude its investigation into Facebook’s alleged violation of a 2011 consent agreement preventing the company from sharing private data. The Missouri senator wants the FTC to personally find CEO Mark Zuckerberg responsible for the violation.

“A simple fine for Facebook violating their consent decree and our privacy doesn’t go nearly far enough. Mark Zuckerberg should be named directly by the FTC. The buck stops with him,” Hawley told his Twitter followers Tuesday night. Conservatives are dismissing the idea.

A simple fine for Facebook violating their consent decree and our privacy doesn’t go nearly far enough. Mark Zuckerberg should be named directly by the FTC. The buck stops with him pic.twitter.com/R5VsCctl9X

“It’s one thing if Facebook were an entity that itself couldn’t be held liable,” Republican Utah Sen. Mike Lee told The New York Times on May 4.” To hold a C.E.O. liable is extraordinary and not needed here.” FTC Chairman Joseph Simons, a Republican, also pushed back on the idea.

“When you get to a position when threatening to name individuals and make them personally liable, companies are less likely to settle and you end up having to litigate a lot more than you would otherwise,” Simons said Thursday at a privacy conference. “You have to think are you getting sufficient relief for consumers without having to name these people as a sufficient deterrent.”

King, the game maker behind Candy Crush, has not replied to TheDCNF’s request for comment.