A cultural shift, driven in part by the #MeToo movement, is posing a challenge to fundamental ideas at the heart of the American justice system.

#MeToo was supposed to be a way to make sure that victims knew that they were not alone and to encourage them to come forward — and many did. The movement, along with Ronan Farrow’s reporting and the courage of a number of alleged victims, is credited with bringing down disgraced movie mogul Harvey Weinstein. 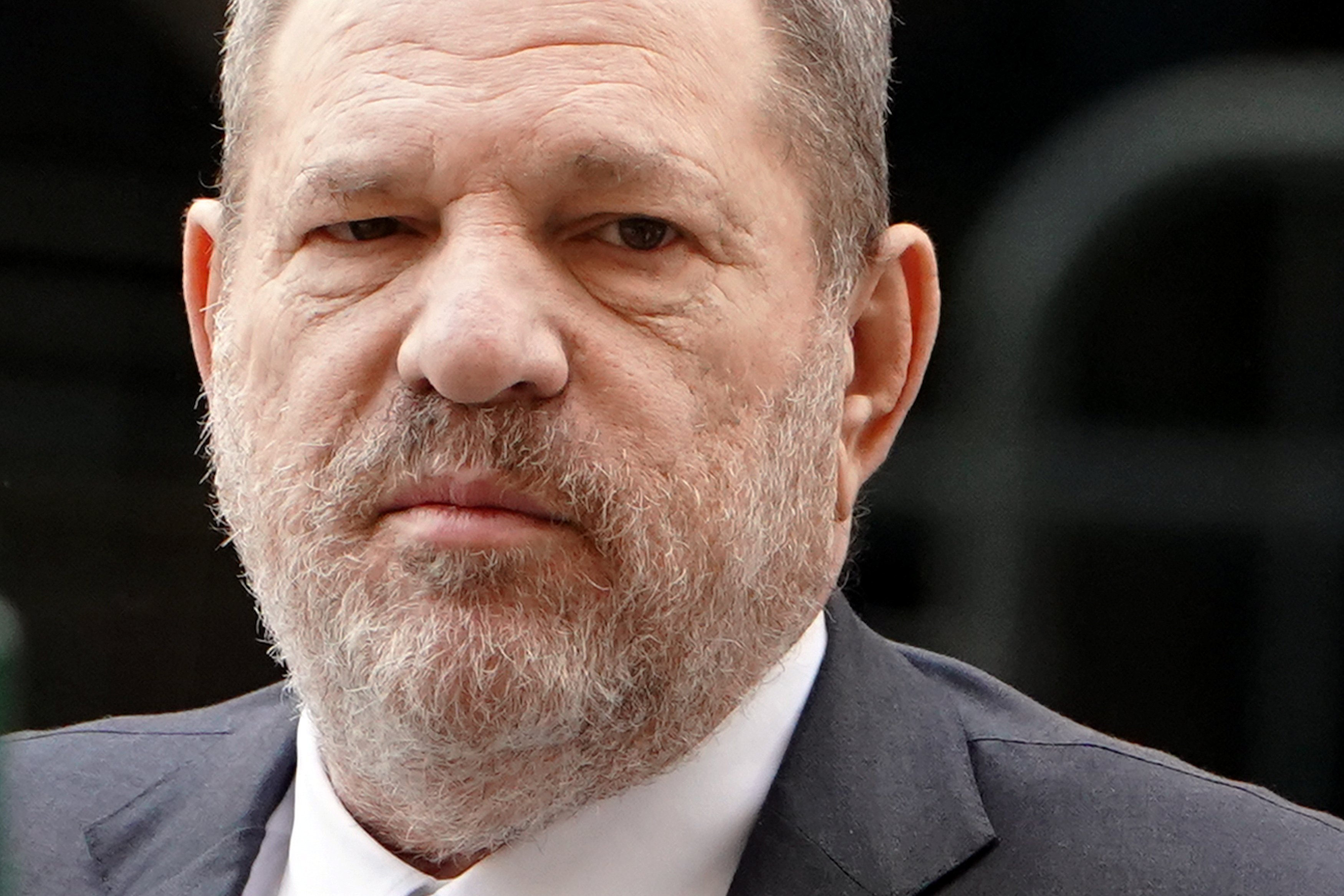 But the movement’s focus on providing alleged victims a safe space to tell “their truths” has also facilitated a shift toward “their truths” being accepted as The Truth — with less and less scrutiny being applied to their claims.

“That’s the area where due process is most harmed,” Jones said. “The accused is essentially guilty until proven innocent, which turns the Constitution on its head. It was already a problem, but the Obama administration made it worse.”

Education Secretary Betsy DeVos has made Title IX reform a priority, arguing that it does not provide clear definitions of what constitutes harassment and fails to protect the due process rights of the accused. (RELATED: Betsy DeVos Proposes Title IX Rules, Focuses On Clear Definition Of Sexual Assault And Due Process Rights)

Jones agreed, saying that the current Title IX statute is reflective of a “culture opposed to sacrosanct Constitutional rights.”

The larger implications of such a shift were made obvious during Supreme Court Justice Brett Kavanaugh’s confirmation hearings — when several women accused Kavanaugh of inappropriate behavior and even assault — and many argued that the allegations alone were proof enough to remove him from consideration.

As Jones noted with regard to both Kavanaugh and the current Title IX regulations: “No tangible proof a crime was committed is even necessary. The allegation alone is proof of guilt.”

A Virginia state judge told the Caller, under condition of anonymity because he is wary of weighing in publicly on a controversial subject, that although it is important to note that ‘due process’ and ‘presumption of innocence’ are strictly legal terms, it is common for them to be loosely applied in society.

“In our public life, we generally continue to afford people the benefit of the doubt in these matters, until convinced otherwise. So there is a sort of informal presumption of innocence, though it’s not strictly mandated as in the case of a criminal proceeding,” he explained. “And I think that’s a good thing, and reflects a higher view of ‘we the people’ and our common life and our sense of decency. It’s also something that seems increasingly to have taken a back seat lately to hysteria and naked accusation.”

“Due Process is essentially Fair Play,” he continued. “A right to be heard and have a full, impartial and fair consideration of the matter at hand before reaching any sort of conclusion. You can see that it was Due Process, not the Presumption of Innocence, that was, or ought to have been, at play in the case of Kavanaugh.”

But even as culture has shifted away from giving the benefit of the doubt, there are those who would shift away from the presumption of innocence in the courts as well.

“The notion that women in assault cases are always telling the truth, and that no one ought dare to challenge them, has been around for at least 15 years,” the judge said. “I heard it expressed that way by a judge from Seattle, and she was roundly lambasted by the other judges at the conference. One put it this way: ‘My takeaway from your presentation is that it’s very important to give a male defendant in an assault of a female case a fair trial before you find the son-of-a-bitch guilty.'”

The same issue was reflected once again as the Mueller report was released, and upon learning that Mueller had concluded that there was no collusion between President Donald Trump’s campaign and any Russian government officials, Democrats and pundits immediately pivoted to argue that, as Attorney General William Barr even noted himself, that Mueller had not “exonerated” the president. 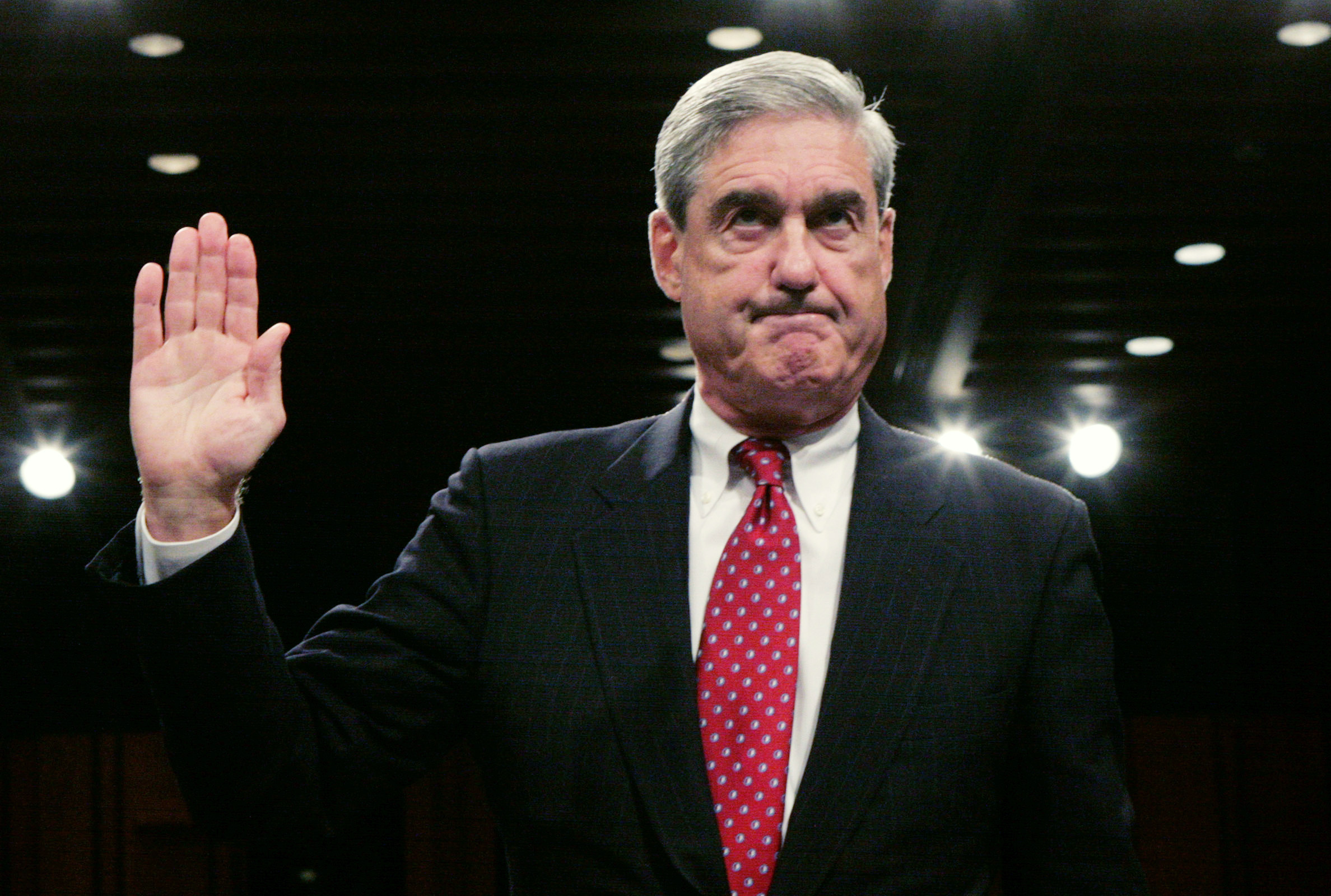 “Mueller’s job was not to exonerate anyone,” the judge noted, “but rather to determine whether there was probable cause to believe that criminal activity had taken place.”

He went on to explain that there was a reason that the only two possible verdicts in court proceedings are “guilty” and “not guilty” — the court is not tasked with proving that the accused is “innocent,” and noted the danger of perpetuating the notion that innocence could be proven at all.

“The law is not concerned with whether the defendant did not commit the crime, but only with whether the prosecution has met its burden of proving the commission of the crime,” he explained. “The difference may seem pedantic or inconsequential, but it is huge in distinguishing our system from others.”

The thing that will protect America from going too far down this road is the fact that the Constitution is still upheld as law. “It’s the bulwark, the last stand, the castle wall,” Jones concluded.