“The only side who has made accommodations is the Attorney General, who made extraordinary efforts to provide Congress and the public with information about the Special Counsel’s work,” the DOJ noted in a press statement Wednesday. Barr is unable “to comply with the House Judiciary Committee’s subpoena without violating the law, court rules, and court orders,” the statement added.

“It is deeply disappointing that elected representatives of the American people have chosen to engage in such inappropriate political theatrics,” the statement added. The House Judiciary Committee, led by New York Rep. Jerry Nadler, voted to hold Barr in contempt for not giving the committee special counsel Robert Mueller’s full, unredacted report. 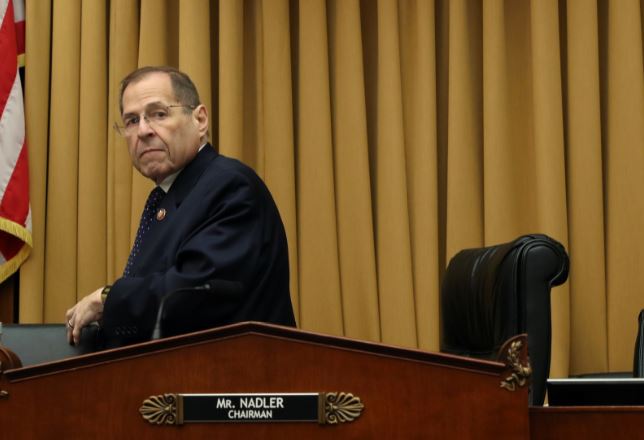 Rep. Jim Jordan of Ohio joined his fellow Republican, telling House members Wednesday that “Democrats are nervous he’s gonna get to the bottom of everything.”