Klobuchar’s event, which was moderated by FNC’s Martha MacCallum and Bret Baier, garnered 1.6 million viewers and 235,000 in the 25-54 demographic, according to early Nielsen Media Research. Comparatively, MSNBC, who had Ari Melber and Chris Matthews competing with the town hall, averaged 1,482,000 viewers and 206,000 in the age demo.

Klobuchar has participated in two previous town halls, both of which occurred on CNN. The first one took place in February, with 1.1 million viewers with 298,000 in the key demographic. Her more recent town hall on the network took place last month and she was one of five Democratic presidential candidates to have a town hall on the network that night. That event had 869,000 viewers. (RELATED: MSNBC And Fox News’ Normal Nightly Lineup Beat CNN’S Five Town Halls) 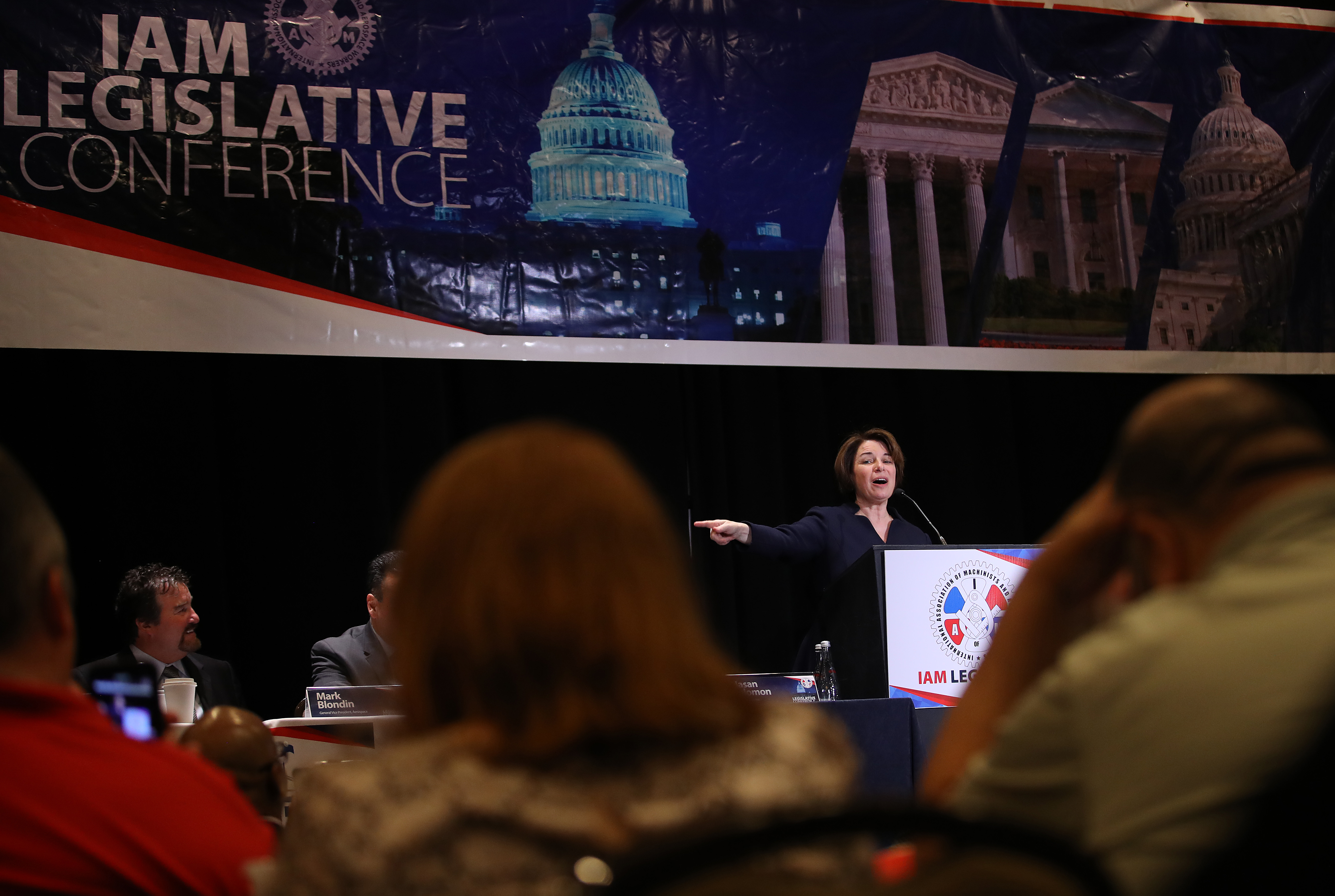 Her town hall on Wednesday marked the fourth most-watched town hall of the election cycle. (RELATED: Fox News Blows CNN, MSNBC, Out Of The Water In Aftermath Of Mueller Report)

Independent Vermont Sen. Bernie Sanders participated in the highest-rated town hall on Fox News and it had nearly 2.6 million viewers. The next highest-viewed town hall was California Sen. Kamala Harris and that was on CNN, and the third was former Starbucks CEO Howard Schultz, who has not yet officially announced his candidacy.