Joe Biden says the US should provide healthcare to people “regardless of whether they are documented or undocumented.” pic.twitter.com/19La4DEtXK

“I think that anyone who is in a situation where they’re in need of healthcare, regardless of whether they are documented or undocumented, we have an obligation to see that they are cared for,” the front-running Democratic presidential candidate said at a campaign stop-over in Los Angeles. “That’s why I think we need more clinics around the country.”

Democratic presidential candidate and former vice president Joe Biden speaks during a campaign event at the Big Grove Brewery and Taproom on May 1, 2019 in Iowa City, Iowa.  (Photo by Scott Olson/Getty Images)

Biden did not mention that the United States is in the midst of border crisis due to the record number of migrants illegally crossing into the country from Mexico. That crisis is confirmed by data. “U.S. Customs and Border Protection (CBP) detained 109,144 migrants along the boundary with Mexico last month, a 6% increase from March, as monthly arrests reached their highest point since 2007,” The Washington Post reported

He only argued that a “significant number of undocumented” aliens are only classified as such because they “have overstayed their visas.” (RELATED: Trump ‘May Close The Southern Border’ Due To Border Crisis)

The former senator from Delaware said it is important to minimize any sense of crisis. (RELATED: Joe Biden 2020 Website Is Tricking People Into Thinking It’s The Real Thing)

“The biggest thing we have a to do on this thing is just to tone down the rhetoric. We know why this is happening. This creates fear and concern,” Biden said, suggesting that people whose jobs are “in tough shape” are willing to blame “that other immigrant” in language that is “graphic, very unflattering,”

Biden’s theories aside, then-U.S. Customs and Border Protection (CBP) Commissioner Kevin K. McAleenan said the situation at the border is at a “breaking point” when he did an inspection at the El Paso, Texas, according to the El Paso Times. McAleenan has since moved on to head the Department of Homeland Security after the departure of Kirstjen Nielsen. 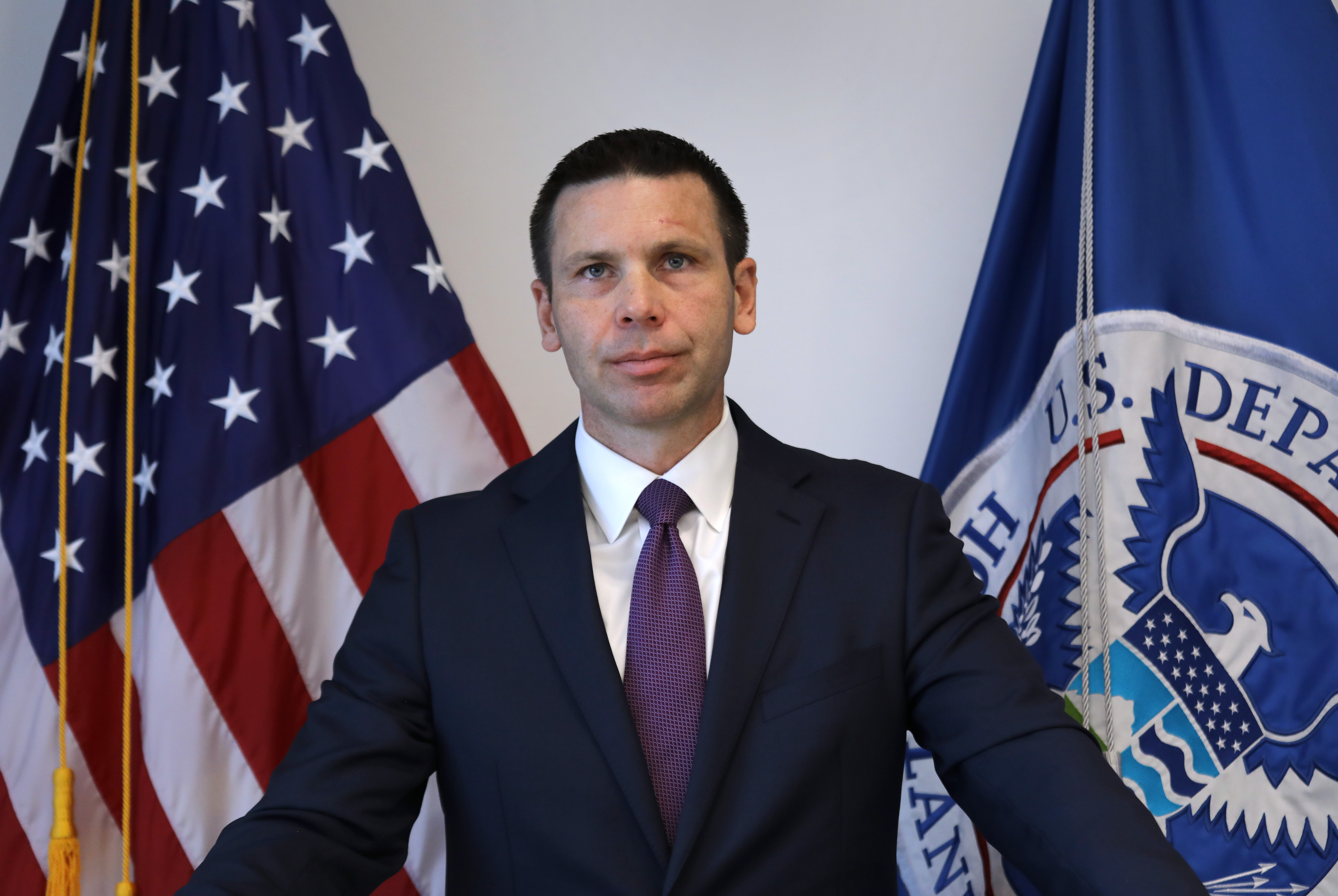 Nielsen described how smugglers were using “child recycling rings” children in order to move illegals across the border. Texas Attorney General Ken Paxton has also said the border “is at a breaking point” in his summation of the situation.

Biden would find concurrence from former Secretary of State Hillary Clinton who pronounced that there is “no national emergency at our border.”