“What the Democrats on the Judiciary Committee are doing is undermining our democracy and helping Vladimir Putin.” Congresswoman Liz Cheney (R-Wyoming). pic.twitter.com/yjzE1xbwn3

The decision by the House Judiciary Committee to hold Attorney General William Barr in contempt of Congress sparked Cheney’s remarks. Barr refused to appear before that committee when its Democratic members insisted their staffers should also participate in the hearings and ask questions. (RELATED: Barr: ‘I Think Spying Did Occur’ Against Trump Campaign) 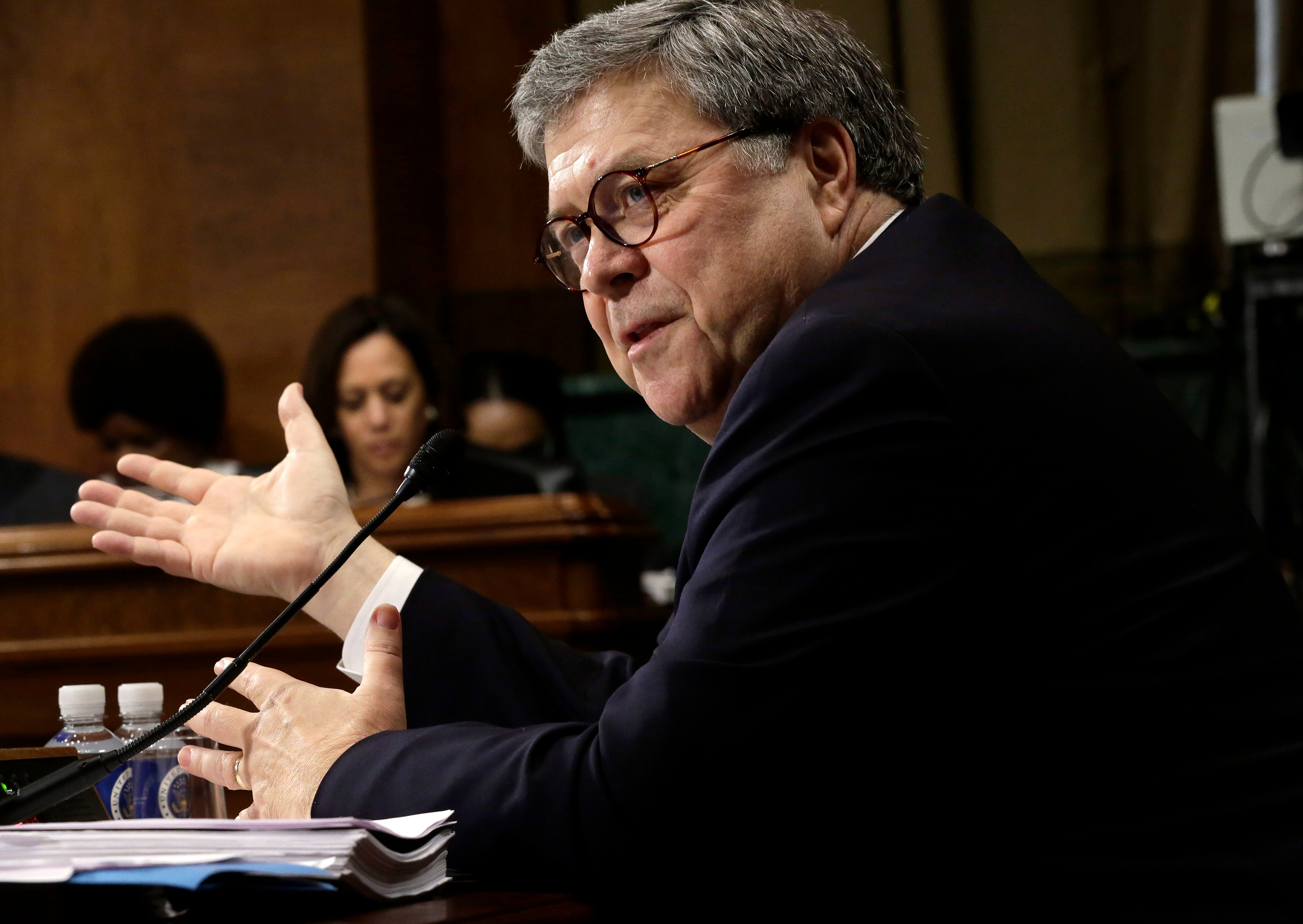 Democrats have accused President Donald Trump of being in league with Russian president Vladimir Putin since before the 2016 presidential election and throughout the investigation of former Special Counsel Robert Mueller continued to insist that the Trump campaign colluded with the Russians to steal that election.

New Jersey Democratic Sen. Bob Menendez actually speculated the president could be a “Russian agent,” something Barr recalled during his testimony to the Senate Judiciary Committee, saying Trump was “falsely accused” of treason.

But the Mueller report found no evidence of any collusion on the part of the president or his campaign team. Cheney referred to that report Wednesday. (RELATED: Liz Cheney: Democrats Need To Decide If They Are The Party of JFK Or AOC) 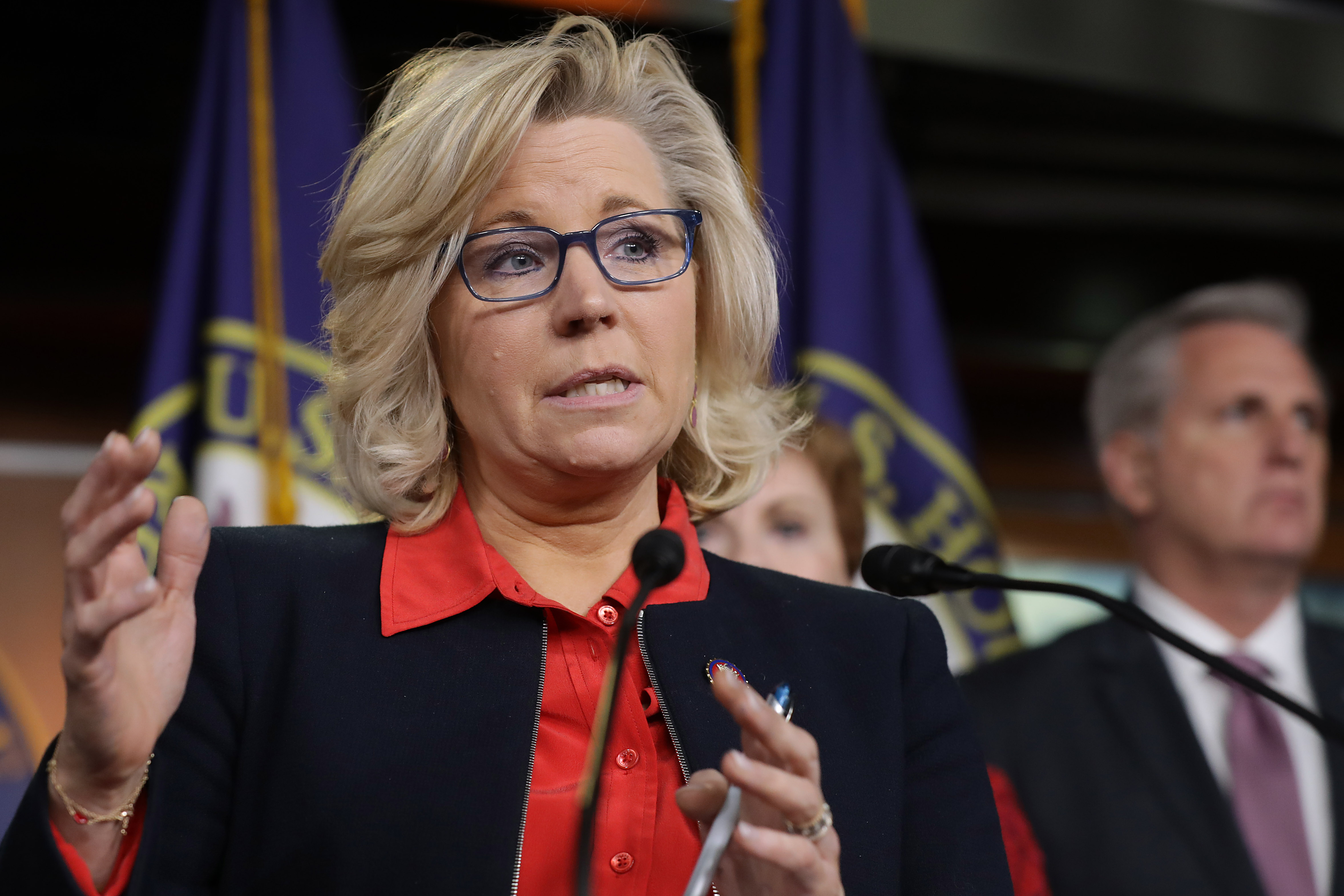 “If you look at what we know and what we know from the Mueller report and other places, it’s absolutely clear the Russians have attempted — a number of them were indicted for attempting to influence, to undermine our democratic processes. And the Democrats on the Judiciary Committee are doing exactly what Vladimir Putin would do if he could.”

When the Democrats took control of the House after the 2018 midterm elections, Cheney urged her Republican colleagues to “fight hard” to resist socialist policies.