Pelosi agreed with Nadler’s comments that the U.S. is in a constitutional crisis during Pelosi’s weekly briefing to the press.

“Yes, I do agree with Chairman Nadler because the administration has decided that they’re not going to honor their oath of office,” she told reporters. 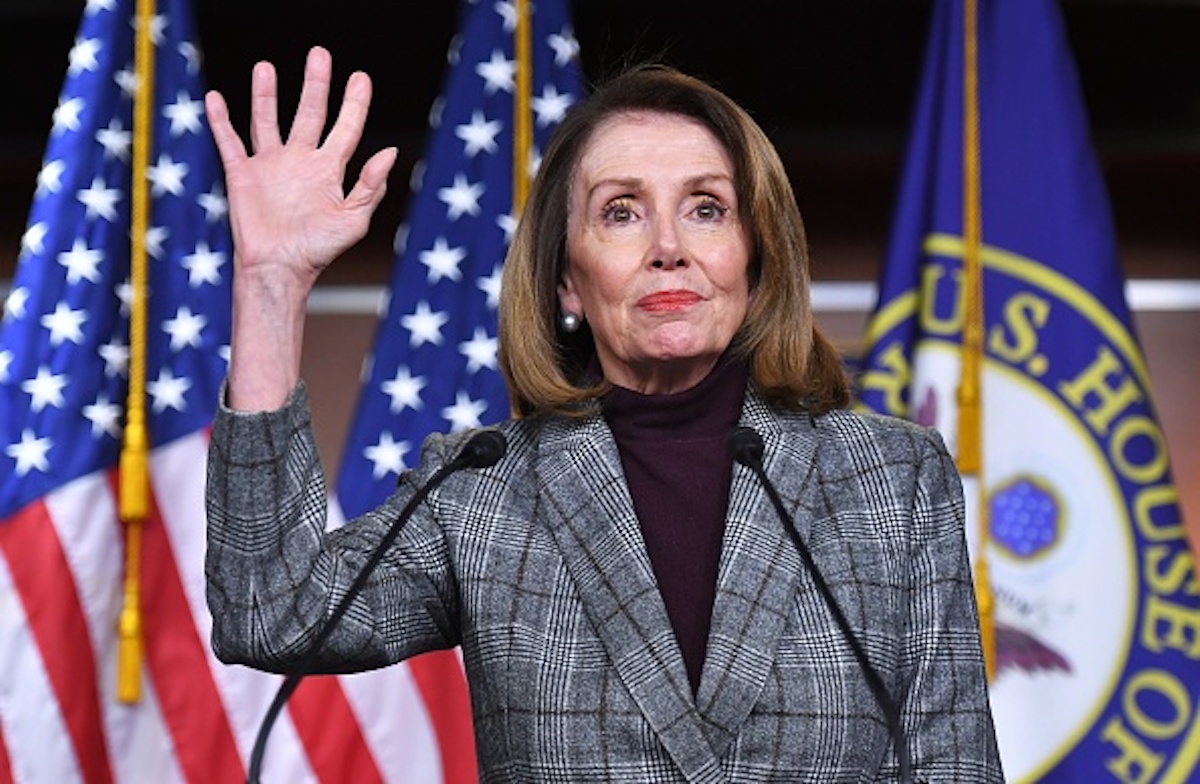 Pelosi’s comments come after Nadler and Democrats on the House Judiciary Committee voted to hold Barr in contempt of Congress on Wednesday.

Before the vote, The White House said the president would use executive privilege to prevent Democratic lawmakers from getting the materials they’re requesting. (RELATED: Nadler Sees ‘Constitutional Crisis’ That Could Lead To ‘More Tyrannical’ Government)

Pelosi also said President Donald Trump is “goading” Democrats to impeach him from office because he thinks it will help him fire up his base during a Tuesday interview.