Valerie Plame, the spy who was exposed during her time at the CIA under former President George W. Bush, announced May 9 that she would be running for Congress in New Mexico as a Democrat.

“Over 10 years ago, I chose to make New Mexico my home and it has become my heart,” Plame said in a statement on her new website. “I have lived all over the world and have never felt more connected to a place and its special people than in the Land of Enchantment.”

Plame filed the necessary paperwork Wednesday to open her campaign committee. According to The Hill, she will run for Democratic New Mexico Rep. Ben Ray Lujan’s seat who is leaving to run for a Senate seat. 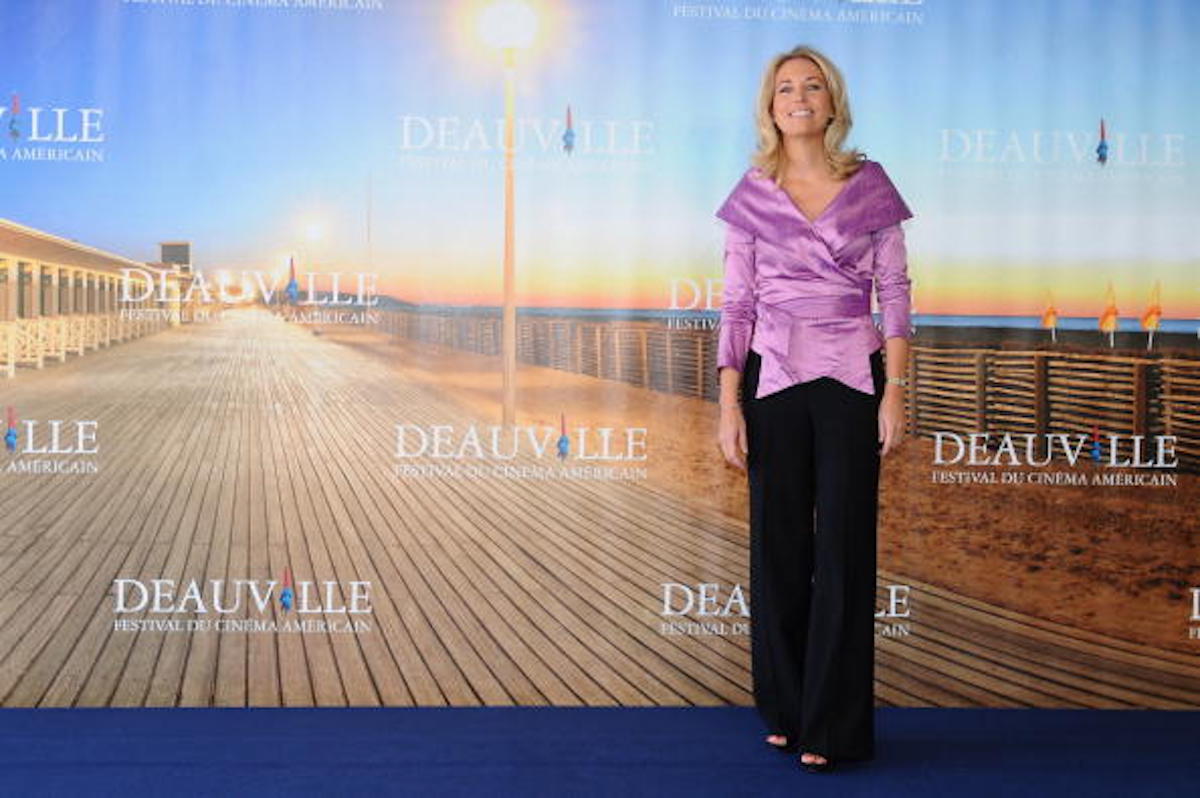 According to Fox News, Plame moved to New Mexico in 2007 after she was exposed as an undercover spy during the Bush presidency due to an article by journalist Robert Novak, who released Plame’s real identity. The former chief of staff to Vice President Dick Cheney, Lewis “Scooter” Libby, was charged for leaking the information about Plame, and convicted of perjury, obstruction of justice and making false statements in connection with the leak.

President Donald Trump pardoned Libby in April of 2018, telling reporters at the White House, “I don’t know Mr. Libby, but for years I have heard that he has been treated unfairly. Hopefully, this full pardon will help rectify a very sad portion of his life.”

In 2o17, Plame faced criticism for anti-Semitic comments, which she later apologized for. She later shared an anti-Semitic article from the UNZ Review titled “America’s Jews Are Driving America’s Wars.” The article said that Jewish people “own the media,” and that their beliefs were as dangerous as “a bottle of rat poison,” The Washington Examiner reported. (RELATED: Valerie Plame Is Sorry About All That Anti-Semitic Stuff, Everybody)