“I’d like to share another ‘unusual’ (but shouldn’t be) part of my office policy w/ you all: Parental Leave! Three members of our small team are expectant or new parents in the first 6 mos of my term. In my office, *every* new parent receives 3 mos paid leave – including dads.”

This female journalist probably stinks, but she doesn’t care 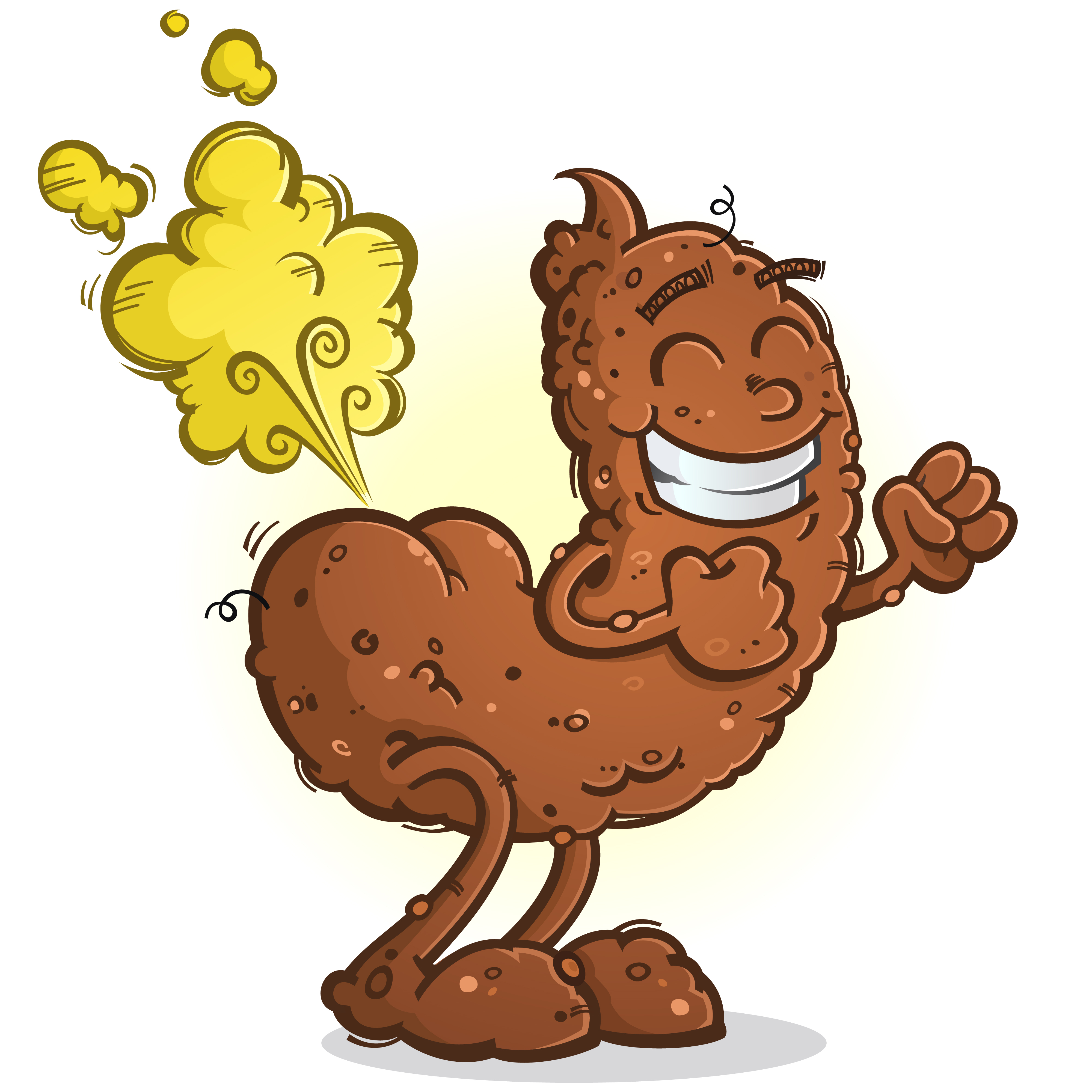 Backstory: Weiner has been tweeting about her lack of showering. “I actually used to shower more but since I bleached my hair I need to avoid it, washing hair makes it look bad and brassy. But I do sometimes just wear a shower cap.” And this: “Idk I mean I have only occasionally used soap on my legs for my entire life and I seem to be fine lol, but again I don’t really use that much soap in general.” She says being clean is classist: “Idk lol if you’ve met me irl and found me gross or stinky I’m open to feedback but I’m pretty sure that a lot of the obsession with cleanliness is weird classist bullshit.” Her philosophy on cleanliness: “I want to acknowledge that as a middle class cis white woman I have a lot of privilege to not worry as much about stuff like body hair, but I personally would like to live in a world where all people could not be considered gross for these reasons!” She admits she only showers once or twice a week: “I don’t like use soap on my whole body when I shower? and I don’t think I’m gross? I pretty much just wash my face and my armpits with soap. And I shower like once or twice a week lol. I think it’s fine.”

“Tonight I got assaulted and mugged. cuts and bruises. Several punches to the face. and my phone is gone. so that’s my night…. (yes I’ve called the authorities and I’ve been checked for my health. Besides the cuts and bruises and a high blood pressure from chasing them.)” — Gene Park, social media, The Washington Post, at 12:28 a.m. Friday.

Is he OK? “The amber lamps people said my face is still ‘model ready’ so don’t worry ladies.”

More importantly… “I hope I backed up my memes.”

He’s thanking his lucky stars: “Thank you everyone for the well wishes. I’ve finally gotten to a point in my life where I’m actually happy to be alive. So I’m extremely happy to still be alive.”

“An easy solution for men in my timeline who say they are adamant about stopping abortion is to never have sex with a woman unless she wants to get pregnant. Unplanned pregnancies don’t happen without your sperm. It’ll save you the trouble of telling women to “shut their legs.” — Jennifer Wright, editor-at-large, Harper’s Bazaar.

Jeff Bezos starts paving the way for extraterrestrial living. Maybe he and girlfriend Lauren Sanchez can be the first guinea pigs. Here.

Guardian  columnist says AOC’s boyfriend Riley Roberts is “actually very handsome.” She was outraged that the guy was being equated to a “bin raccoon.” The writer says Roberts is supportive of AOC and not threatened by her success. She explained, “I can tell you that far too many ambitious women are shackled to men who undermine their ambitions.” Here.

Riley cleaned up his look, but he still looks a little like righty activist Charles C. Johnson. 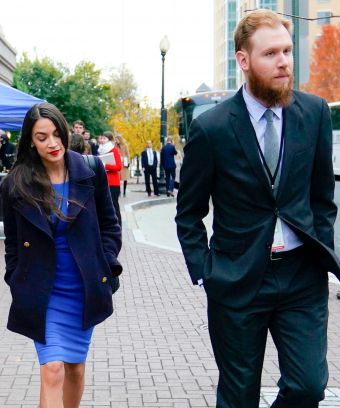 “Back in the toxic days of 2016 some stranger sent some tweet about me that was like ‘Ben Dreyfuss is indeed bad. He thinks all relationships are transactional.’ And I remember reading it and being like, “‘right of course but why does that make me bad?’ hahhaha” — Ben Dreyfuss, editorial director, Mother Jones.

Journo bitches about high cost of drinking in D.C.

“Just had 3 double rum and cokes for$12 in Charlottesville. This pisses me off thinking about DC prices.” — Cameron Cawthorne, Washington Free Beacon

“BTW, I’m pretty proud of the fact I was a virgin until marriage. I don’t see that as an insult. It’s a moral standard. Mocking those who wait until marriage is pretty disgusting.” — Ben Shapiro, EIC, The Daily Wire.