House Intelligence Chairman Adam Schiff said Friday that the House can levy heavy fines against Trump officials, including President Donald Trump himself, until they comply with subpoenas.

Schiff said that while he wished they had subpoenaed the president sooner, House Democrats are considering using the House’s “inherent contempt” power, which allows Congress to levy fines, the California Democrat told Axios’ Mike Allen at a Washington, D.C. Axios event.

Schiff and Allen laughed at the idea of throwing Trump in jail for what Schiff called illegal actions portrayed in the Mueller report. Attorney General William Barr has said that the Mueller report revealed no sign that the president colluded with Russia or obstructed justice in any way. (RELATED: There’s A Key Stat On The Mueller Report No One’s Talking About)

“I think it was a mistake not to pursue a subpoena with the president,” Schiff said, adding that “there’s no better evidence” in understanding the president’s thinking surrounding the Mueller report than Trump himself. 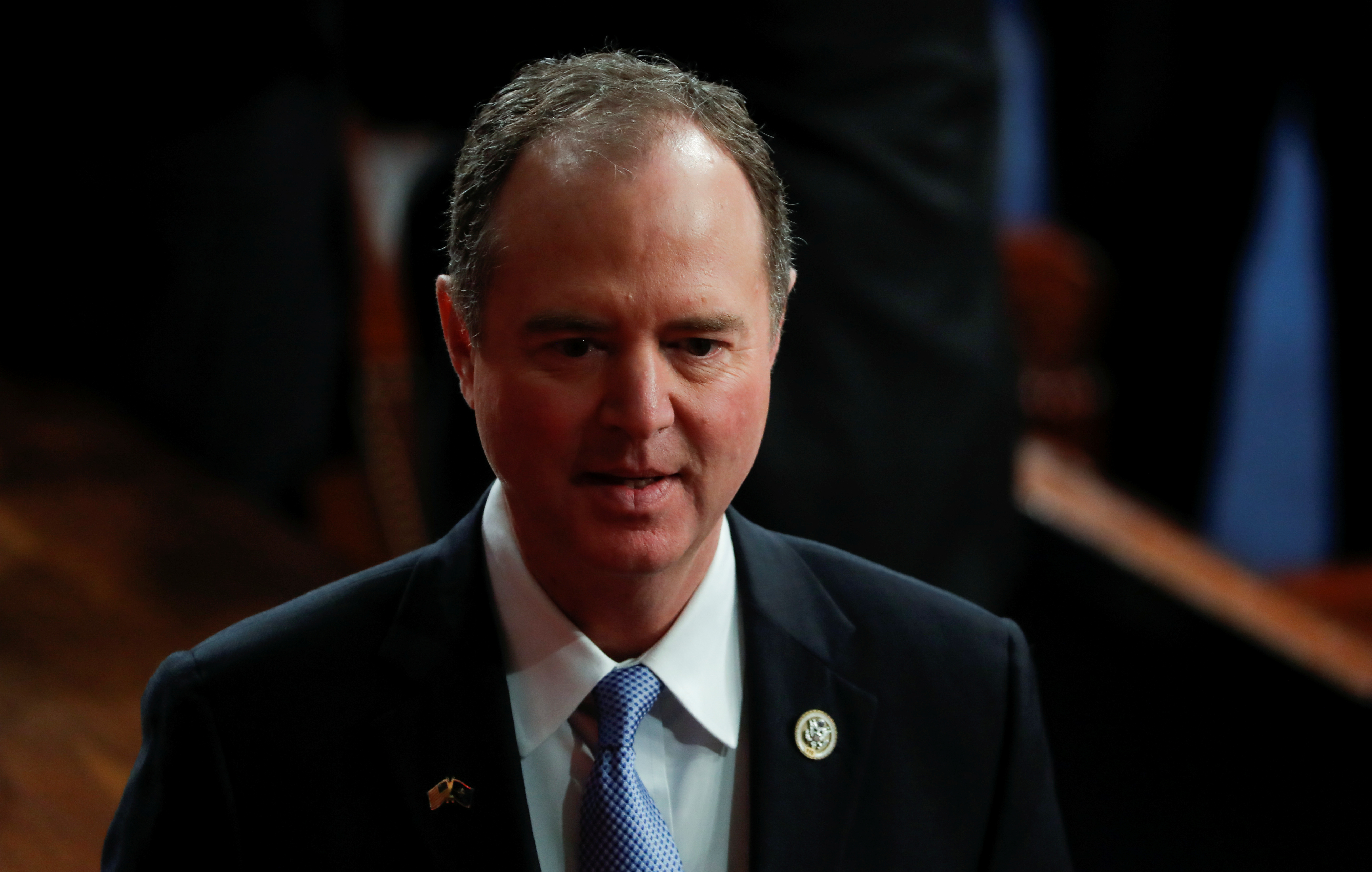 “This is new, so you don’t think people should be put in jail?” Allen asked the chairman.

“Much as I like the visual of [throwing people in jail], I think it’s far more practical to consider levying individual fines on the person — not the office — until they comply,” Schiff said Friday. “You could fine someone $25,000 a day until they comply. You can do that. We’re looking through the history and studying the law to make sure we’re on solid ground.”

“That is a big step, but look, if we are going to consider other big steps like impeachment, we ought to consider steps like inherent contempt that will alllow us to get the information we need,” Schiff continued. “At the end of the day this is a decision that will be made above my pay grade, ultimately by the speaker.”