Illegal immigrants have staged six mass escapes at a Mexican immigration detention center on the country’s southern border in under six weeks.

Roughly two dozen Cuban immigrants escaped after rushing the gates and overwhelming the guards at the Siglo XXI station in Tapachula, Chiapas, on Sunday, Mexican media outlets reported. A Reuters photographer on scene captured the mass escape as well. 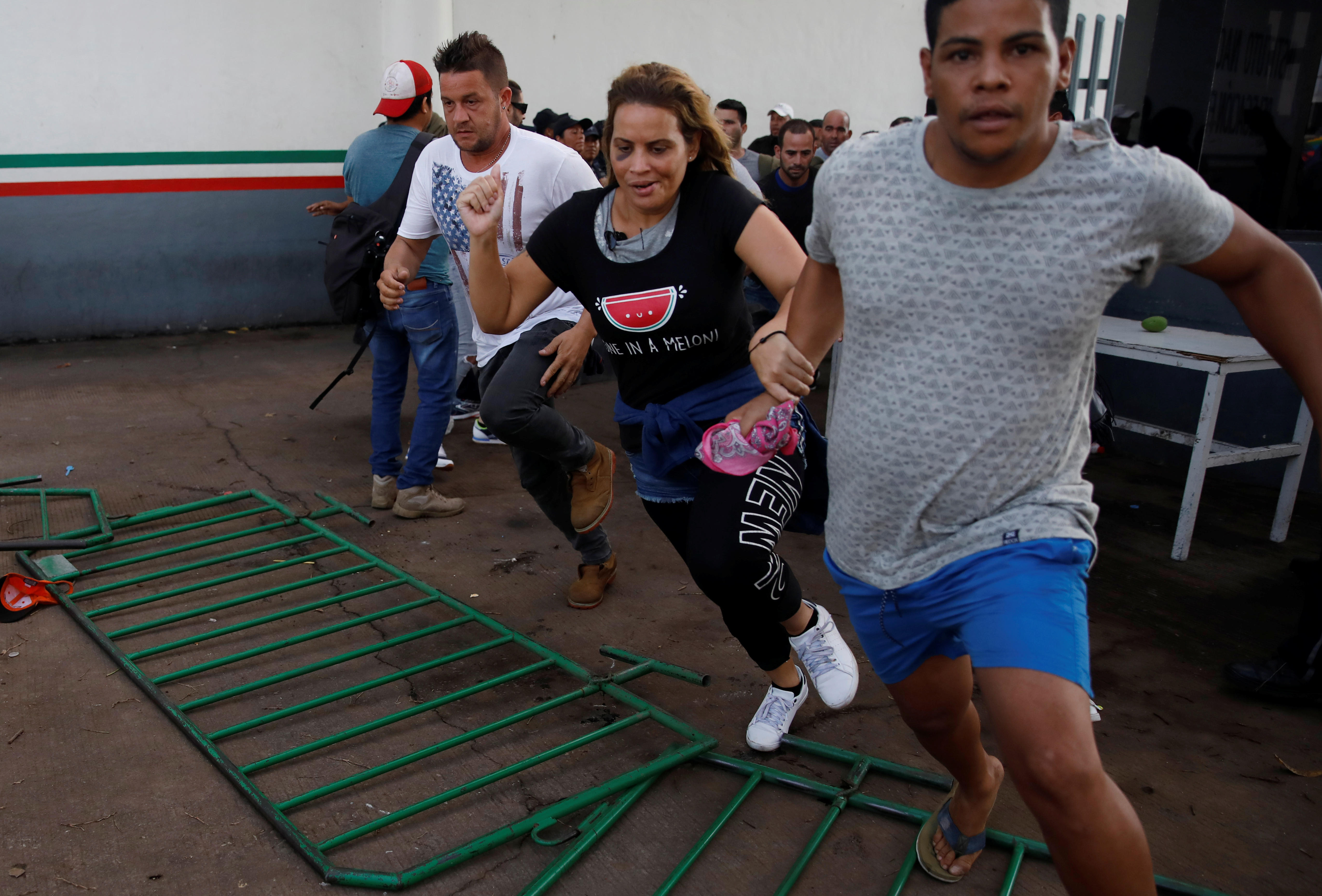 Cuban migrants pass over a fence as they run away from Siglo XXI migration facility in Tapachula, Mexico, May 12, 2019. (REUTERS/Andres Martinez Casares) 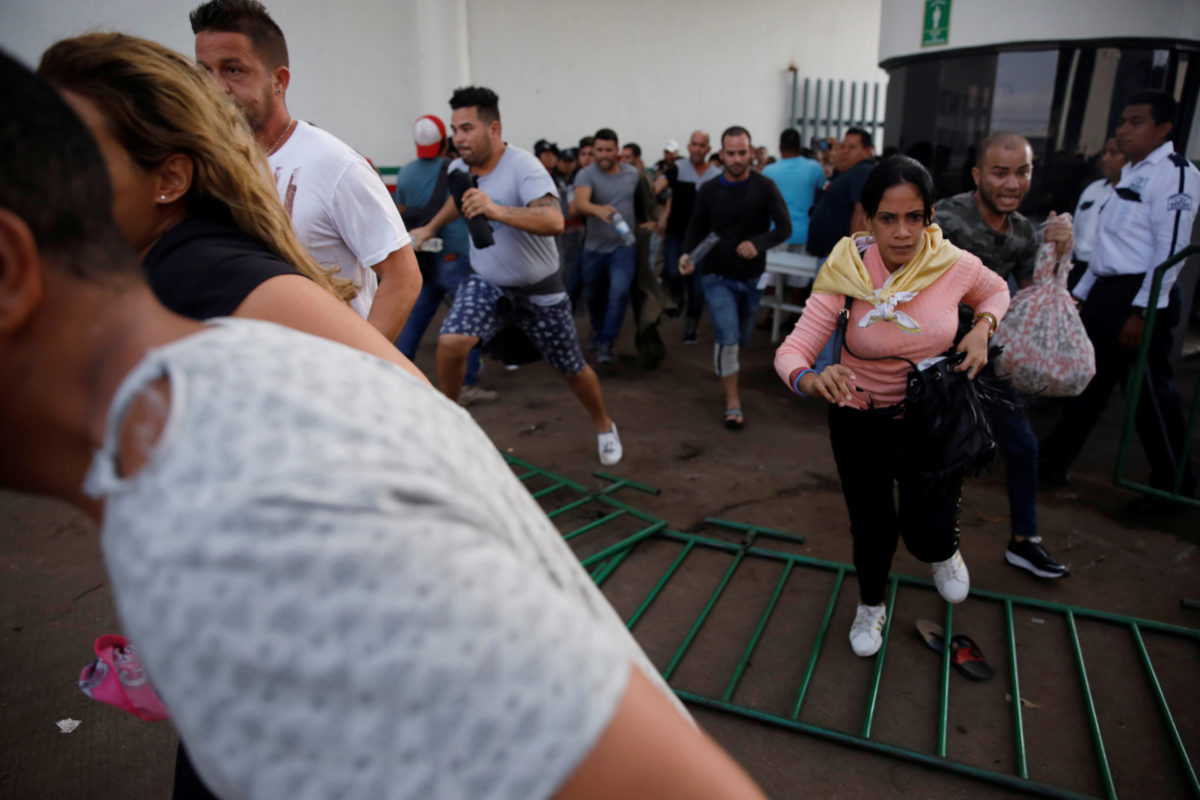 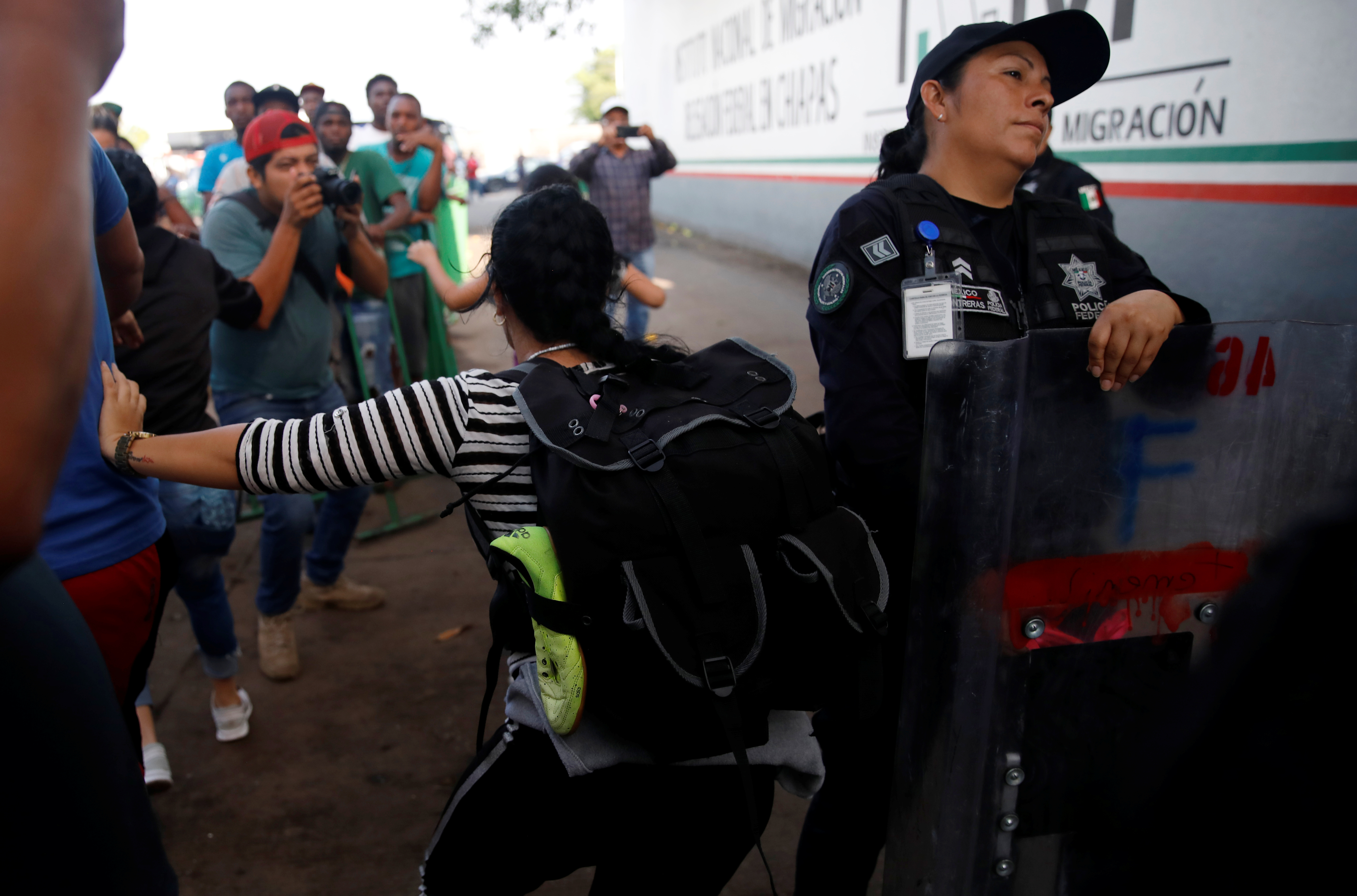 One photo shows a federal police officer standing and watching as migrants run past her.

The detention center has been the site of ongoing protests and riots from detainees and activists over deportations, alleged mistreatment and poor living conditions. (RELATED: One Percent Of Honduran And Guatemalan Populations Left For US Since September, DHS Chief Says)

Those mass escapes pale in comparison to the one on April 25, when roughly 1,300 immigrants bolted from the detention center.

Riots have become common at the Siglo XXI center as well.

Cuban and African immigrants staged a riot on April 10 to prevent authorities from carrying out deportations.

The immigrants reportedly ransacked the building and set some documents on fire before authorities were able to regain control. Roughly 15 Cubans reportedly escaped during that riot.

Another riot at the detention center on April 2 was captured on video by Mexican media outlets.

The video shows a Mexican immigration official using a chair to defend himself against a male detainee, who is wielding a chair of his own against the official.