Top 2020 Democratic presidential candidates were silent when asked Monday how much time the world has to act on climate change before it comes to an end.

New York Democratic Rep. Alexandria Ocasio-Cortez, who introduced Green New Deal legislation aimed to tackle climate change and other environmental concerns, pushed back Sunday on her continued comments that the world would end in 12 years.

“Like the ‘world ending in 12 years’ thing, you’d have to have the social intelligence of a sea sponge to think it’s literal,” she tweeted.

The Daily Caller News Foundation contacted 2020 Democratic presidential campaigns with a deadline, asking them if they had a timeline for how long the world has to address climate change before it ends, but did not receive a response in time for publication. 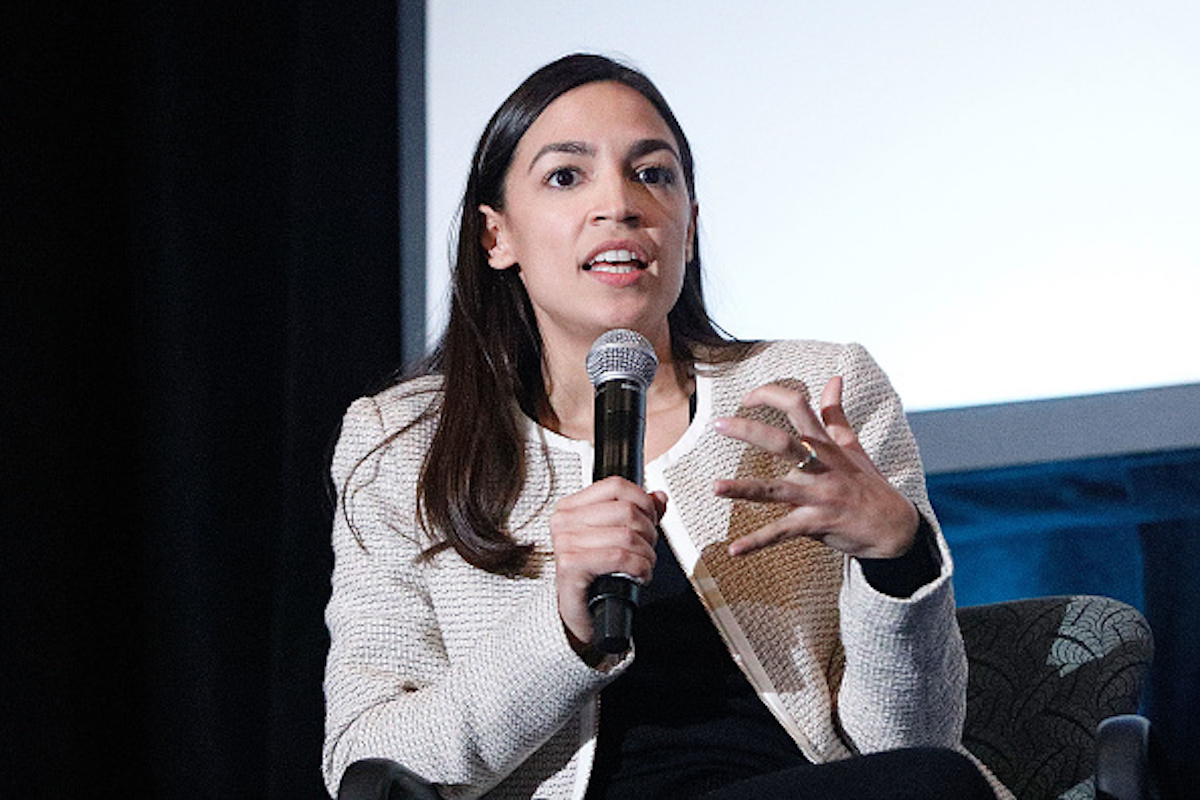 2020 candidate Beto O’Rourke’s campaign did not respond to TheDCNF, but O’Rourke claimed in late April that Americans have 10 years left to significantly address climate change. He plans to bring the country together in the “10 years we have left to” address climate change, he said on MSNBC. (RELATED: Ocasio-Cortez Rebuffs ‘Fact-Checkers,’ Says The World Ending In 12 Years Was ‘Dry Humor’)

Vermont Independent Sen. Bernie Sanders has continued to call climate change “the single greatest threat facing our planet” and has made it one of the main issues for his campaign.

Other senators running for president in 2020, such as Kirsten Gillibrand of New York, Kamala Harris of California, Elizabeth Warren of Massachusetts and Cory Booker of New Jersey, have publicly backed the “Green New Deal” and continue to discuss climate change as a top issue. 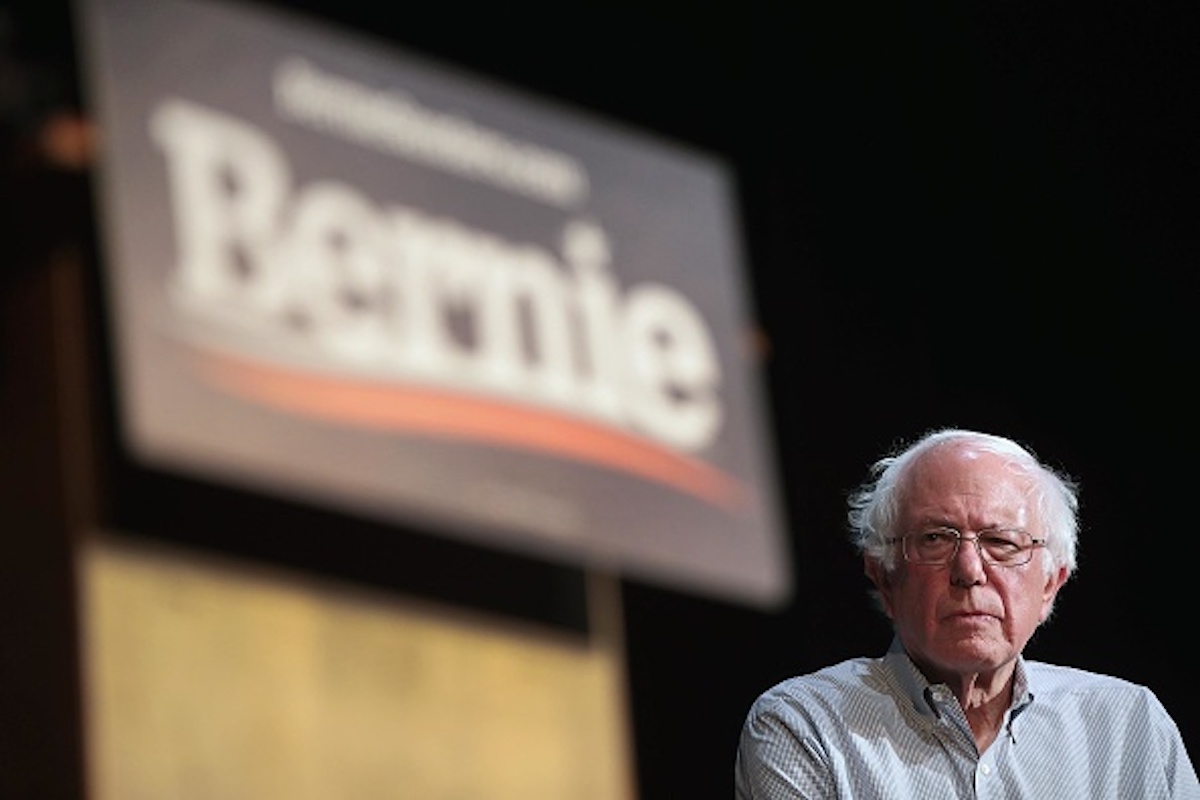 Democratic presidential candidate Bernie Sanders is pictured at a campaign rally at the Fairfield Arts and Convention Center on April 06, 2019 in Fairfield, Iowa. (Photo by Scott Olson/Getty Images)