Former Texas Democratic Rep. Beto O’Rourke is looking to restart his fading campaign to be the next Democratic nominee for president.

With a major candidates debate scheduled for June, O’Rourke is apparently worried about his shrinking profile, the Associated Press reports.

Sources told the media outlet O’Rourke plans a “reintroduction” and plans to start making more media appearances, in addition to campaign stop-overs in remote towns. He is slated to be a guest on MSNBC’s “The Rachel Maddow Show” on Monday night and will visit the women of “The View” the next day.

But if O’Rourke is looking for exposure, Maddow may not be the best choice since the television host has seen her viewership drop through the floor since the release of the Mueller report and the collapse of the Russian collusion conspiracy theory. (RELATED: Trump: ‘What The Hell Happened To Beto?’)

According to AP, O’Rourke is also crafting some political policy — something that has not exactly defined his campaign thus far, though he has joined other Democrats in warning of catastrophic climate change.

“I think, in part, I was just trying to keep up when I first started out,” he told AP after delivering a speech to about 40 people attending a private party in Newton, Iowa. “I really feel like I’ve found my rhythm and my pace, and I just feel comfortable, and I feel like this is what I’m supposed to be doing.” 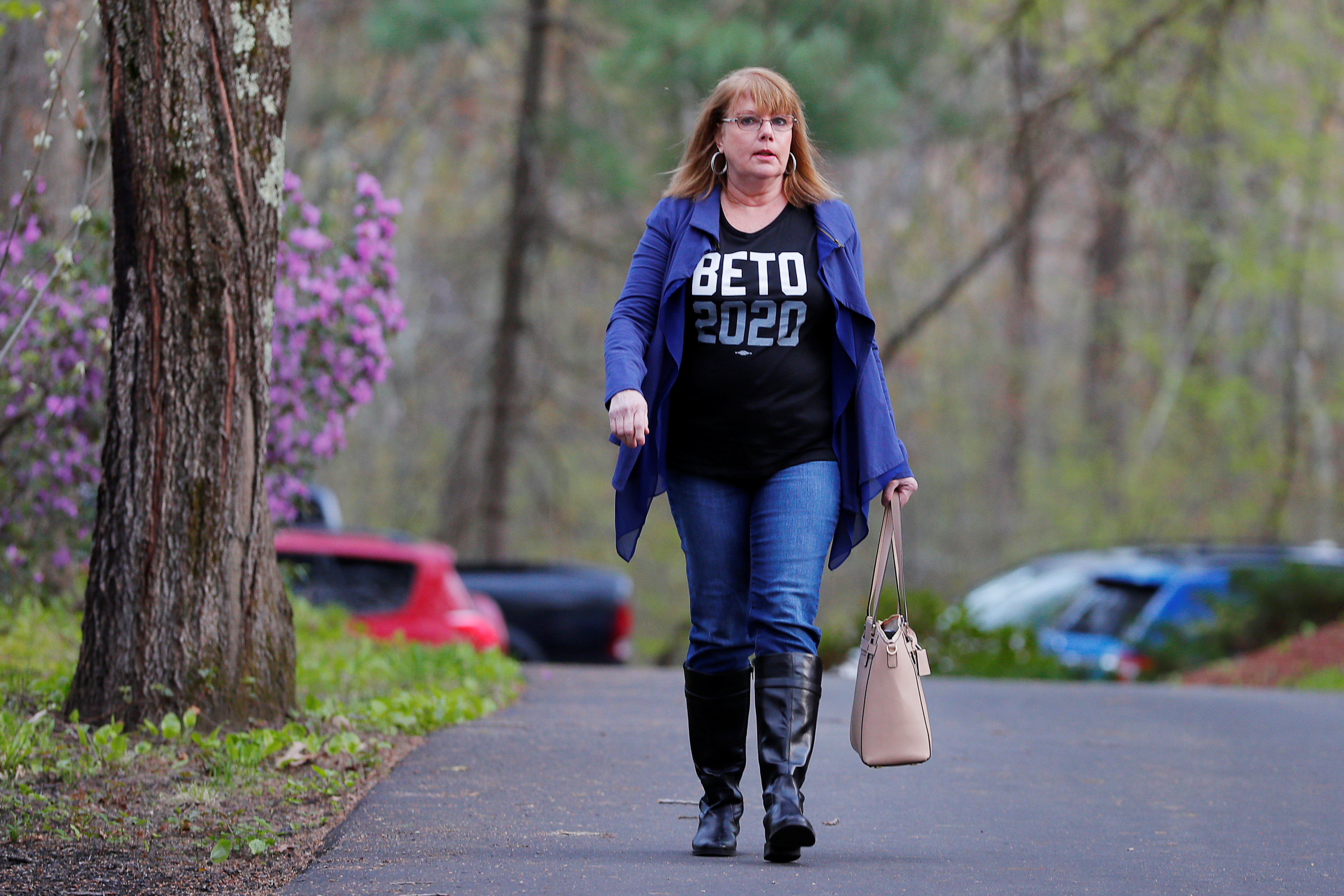 The AP reports that campaign advisers think the failed Senate candidate is adopting a two-pronged strategy that will continue to emphasize hanging out with average folks as well as making the rounds of the national media.

Campaign sources reportedly told AP that if O’Rourke created a stir of energy after initially launching his campaign, it has been characterized by a lack of direction ever since and the early star candidate is being left behind by the growing pack of Democrats who are all vying for the top prize. The former congressman did not even have a campaign manager when he announced his candidacy and waited two weeks to hire Jen O’Malley Dillon for the job. (RELATED: Top Beto O’Rourke Aides Leave Campaign)

Other issues have also hampered O’Rourke. Only days into his campaign, obscene poetry that he had written in his youth came to light. The candidate has also been dogged by persistent allegations that he tried to leave the scene of a 1998 impaired driving episode.