Thousands of Americans have died in the past half-decade from drug problems, and the District of Columbia ranks worst regarding drug abuse, a Monday study shows.

D.C., when compared against states, was ranked as having the worst drug abuse problems in 2019, followed by Michigan, Missouri and West Virginia, according to a Monday WalletHub study. Minnesota, Hawaii, Idaho and Kansas have the least drug abuse problems, respectively.

WalletHub conducted its study by comparing D.C. and the 50 states across 22 metrics related to drug use and addiction, drug health issues and rehabilitation, and law enforcement.

Study authors used data from the U.S. Census Bureau, Centers for Disease Control and Prevention, U.S. Drug Enforcement Administration and the FBI among other groups to conduct its analysis and produce conclusions.

President Donald Trump declared a national emergency over the opioid crisis in August, 2017 and vowed to introduce legislation to fight the drug epidemic responsible for killing hundreds of Americans every day. Congress passed legislation in October, 2018 penalizing companies for over-prescribing drugs and offering support to addicted persons, USA Today reported. Trump signed the measure into law.

The federal drug budget rose from $23.8 billion in 2013 to over $27.7 billion in 2018, according to WalletHub. (RELATED: Major US Pharmaceutical Distributor Faces Federal Criminal Charges. They Have To Do With The Nation’s Opioid Crisis)

Rhode Island, Vermont and Oregon have the worst teenage drug use problems, with D.C. coming in fourth. Those numbers correlated with adult drug use, with Oregon, D.C., Vermont, Colorado and Rhode Island ranking, respectively, as having the highest percentages of drug use, according to the study. 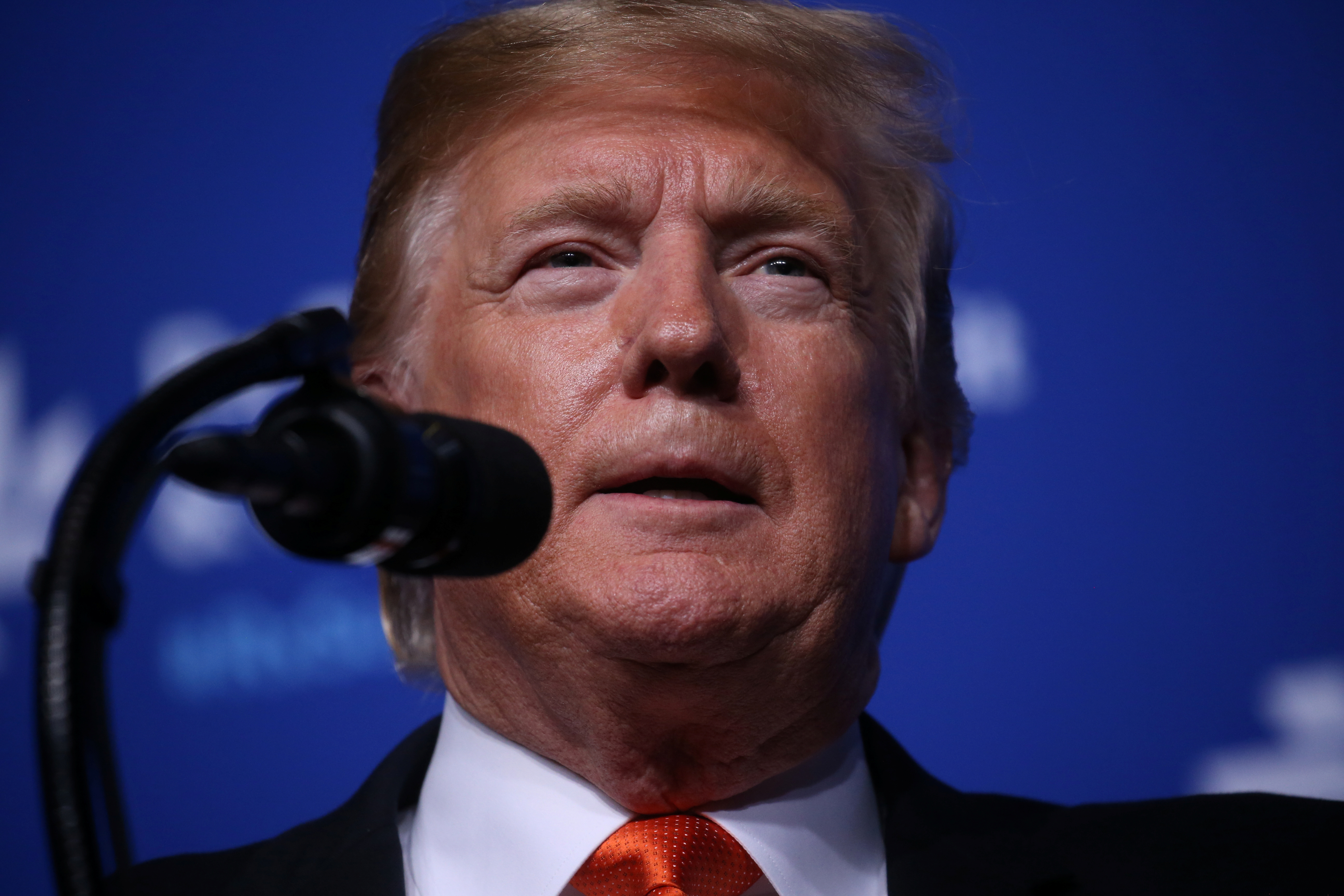 The percentage of adults who need but don’t receive treatment for drug problems is highest in D.C. followed by Vermont and Colorado. D.C. also has the second-fewest substance abuse treatment facilities per 100,000 drug users compared to states.

Over 70,000 Americans died from drug overdoses in 2017, according to the National Center For Health Statistics’ January 2019 report.

First lady Melania Trump holds a town hall in Las Vegas on opioids: “My husband and his entire administration are committed to fighting the nation’s opioid epidemic … it is the worst drug crisis in American history” https://t.co/xQSfDfugp5 pic.twitter.com/iaIlKrTGWm

West Virginia is number one in overdose deaths per capita, followed by Ohio, Pennsylvania and D.C., according to WalletHub.