Under the alleged terms of conspiracy, immigrant beneficiaries would pay around $50,000 to $70,000 to get married and score permanent resident status. The marriages were complete shams, according to the April indictment.

The spouses typically met only briefly before they obtained their marriage licenses and did not live together after becoming a “married” couple. The criminal operation behind the marriages would go so far as to produce fake wedding albums and falsified tax, utility and employment information — all in an effort to convince USCIS to approve the forms.

“These arrests mark the culmination of a comprehensive yearlong multi-agency investigation into one of the largest alleged marriage fraud conspiracies ever documented in the Houston area,” Special HSI Agent in Charge Mark Dawson said in a Monday statement. “By working together with our partners from various federal law enforcement agencies, we have sent a resounding message that we are united in our effort to disrupt and dismantle criminal organizations that seek to circumvent U.S. law by fraudulent means.” (RELATED: Trump Administration To Begin DNA Testing Migrants To Catch ‘Fraudulent’ Families’)

The indictment alleges Ashley Yen Nguyen, 53, was the leader of the criminal scheme and had operatives working throughout Texas and Vietnam. 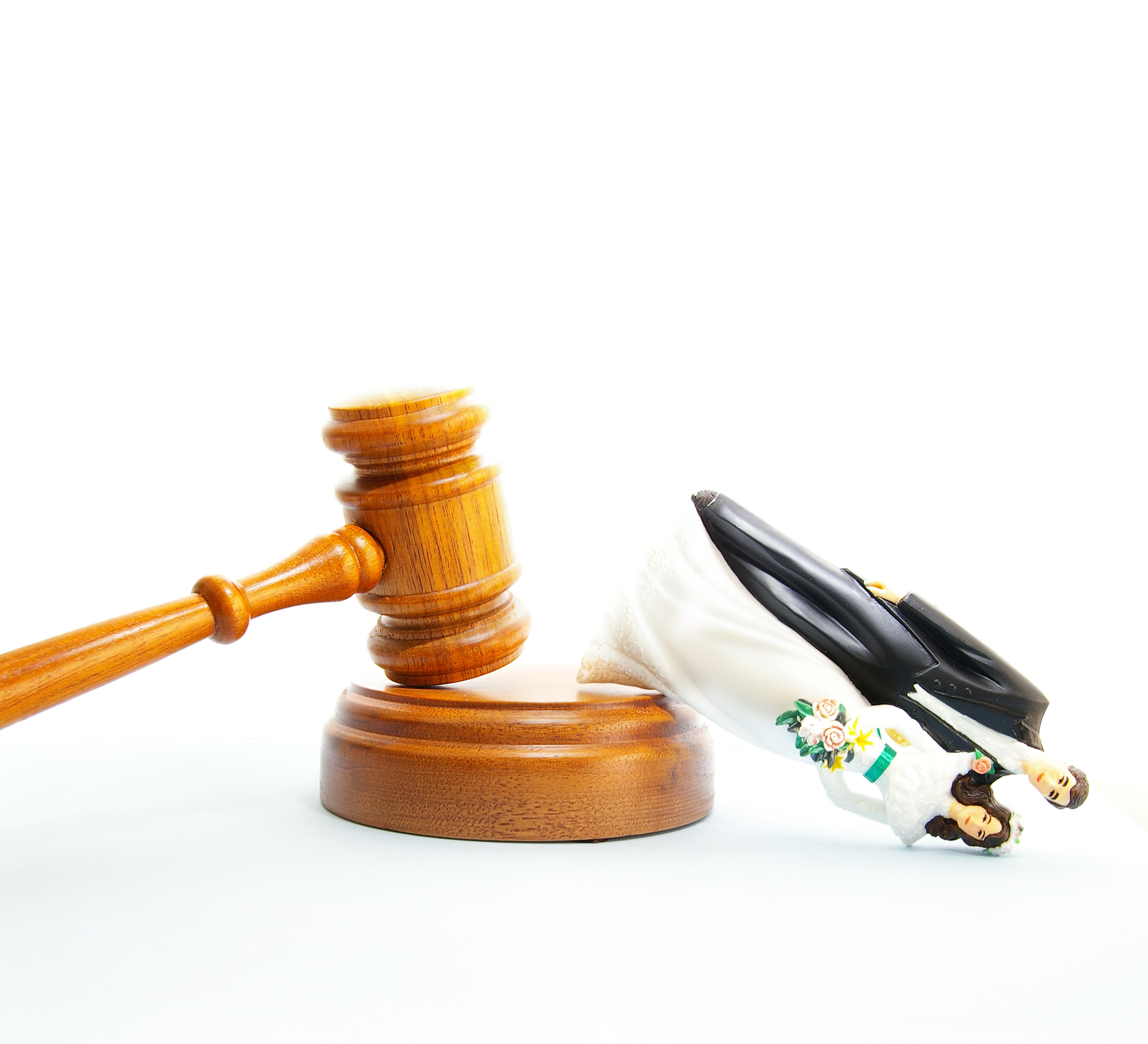 Pictured is a plastic wedding couple and legal gavel. Shutterstock

People involved in the conspiracy allegedly recruited U.S. citizens to act as marriage petitioners, who would then receive a cut of the proceeds from the beneficiary spouses. Several people who were recruited as petitioners eventually became recruiters themselves.

“Marriage fraud is a serious crime,” USCIS Houston District Director Tony Bryson said in a statement Monday. “This indictment reveals how successful our working relationships are with our law enforcement and intelligence partners when it comes to investigating marriage fraud. USCIS remains steadfast in our commitment to ensuring national security, public safety and the integrity of the immigration system.”