A judge rejected a plea for leniency from Jeremy Reichberg minutes before sentencing the former fundraiser for New York City Mayor Bill de Blasio to four years in prison for his role in a police bribery scheme.

Reichberg was arrested in 2016 after participating in a scheme that showered New York Police Department officers with gifts including trips to Las Vegas and Israel, reported The Wall Street Journal.

Reichberg was convicted of four counts including conspiracy to commit honest services fraud and bribery in January, reported The New York Post. 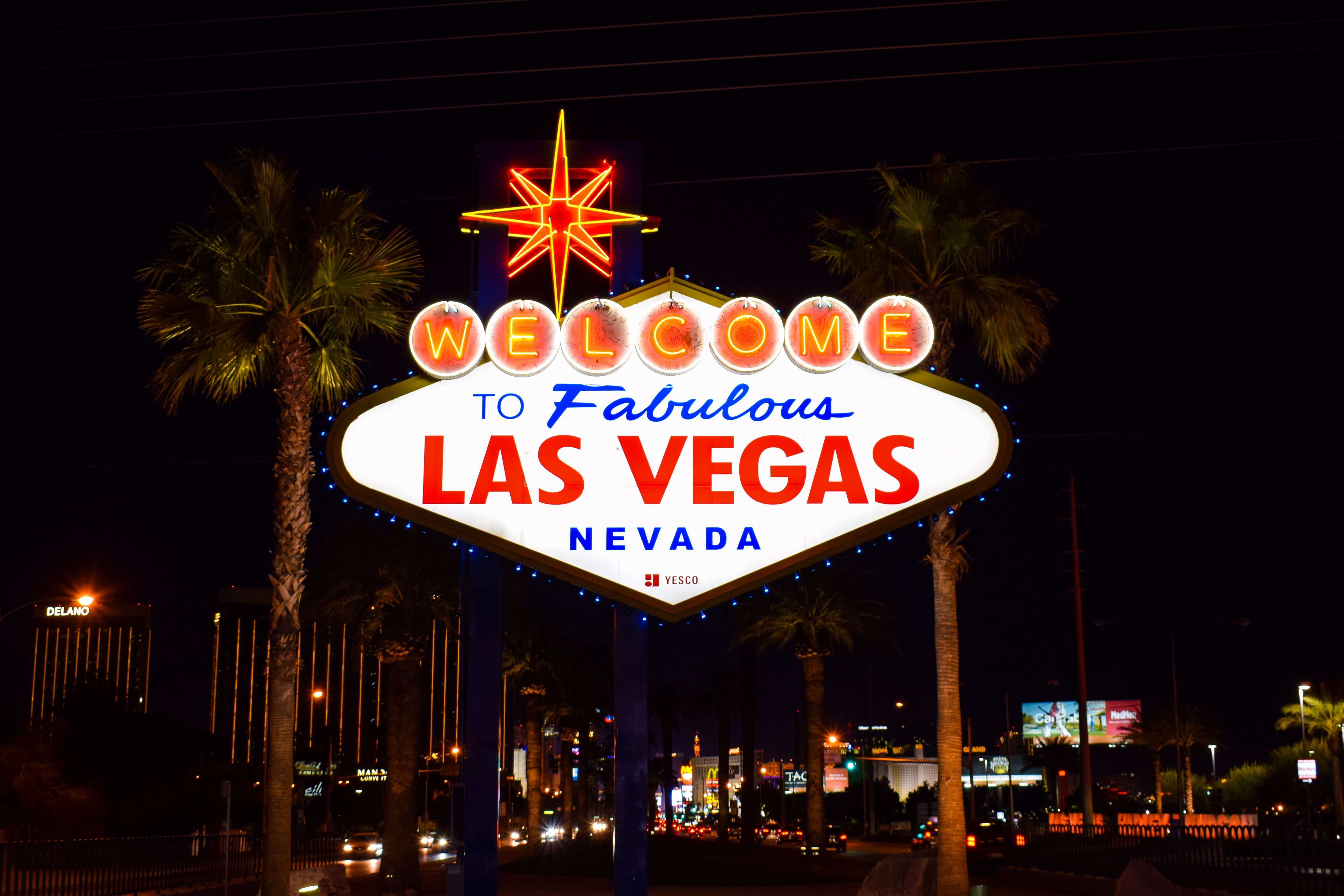 The “Las Vegas” sign stands out in the night. Shutterstock image via Mathieu LE MAUFF

“I acted as an adolescent, wanting special attention, feeling that I was entitled to get special attention for my friends who were police officers,” Reichberg said to District Judge Gregory Woods, according to The New York Post.

His lawyer Susan Necheles claimed he just wanted to hang out with NYPD big shots and look like a “big shot” too. However, prosecutors argue Reichberg and former friend Jona Rechnitz received help with arrests and hard-to-get gun licenses, according to The New York Post.

Rechnitz pleaded guilty to wire fraud conspiracy in 2016 after cutting a deal in exchange for testimony that secured Reichberg’s prosecution, reported The New York Post.

The two-month trial had many twists and turns, including a former prostitute who called herself “Gabi Grecko” and testified that she had sex with former NYPD commander James Grant on a private flight to Las Vegas during the 2013 Super Bowl. Gabriella Curtis’s, her real name, testimony wasn’t found believable by jurors, and Grant was acquitted, reported The New York Post.

De Blasio’s political fundraising, which Reichberg took part in, was under investigation by the FBI and Manhattan U.S. attorney’s office, reported WSJ. But the feds declined to bring charges against the mayor in 2017.

De Blasio appears to be mulling a 2020 presidential run. He visited the early-voting state of New Hampshire in March, but one of his events drew only six supporters.