A judge ruled that a video of Robert Kraft allegedly paying for sex acts at a spa in Jupiter, Florida is inadmissible in the New England Patriots owner’s upcoming trial.

Judge Leonard Hanser of Florida issued a 10-page ruling, in which he said that Kraft had “a reasonable, subjective expectation of privacy,” and that police “did not satisfy constitutional requirements,” when they installed cameras in the spa. (RELATED: Patriots Owner Robert Kraft Said The Josh Gordon Situation Makes Him ‘Sad’)

“The Court finds that the search warrant does not contain required minimization guidelines, and that minimization techniques employed in this case did not satisfy constitutional requirements,” Hanser said in his order to suppress the video. 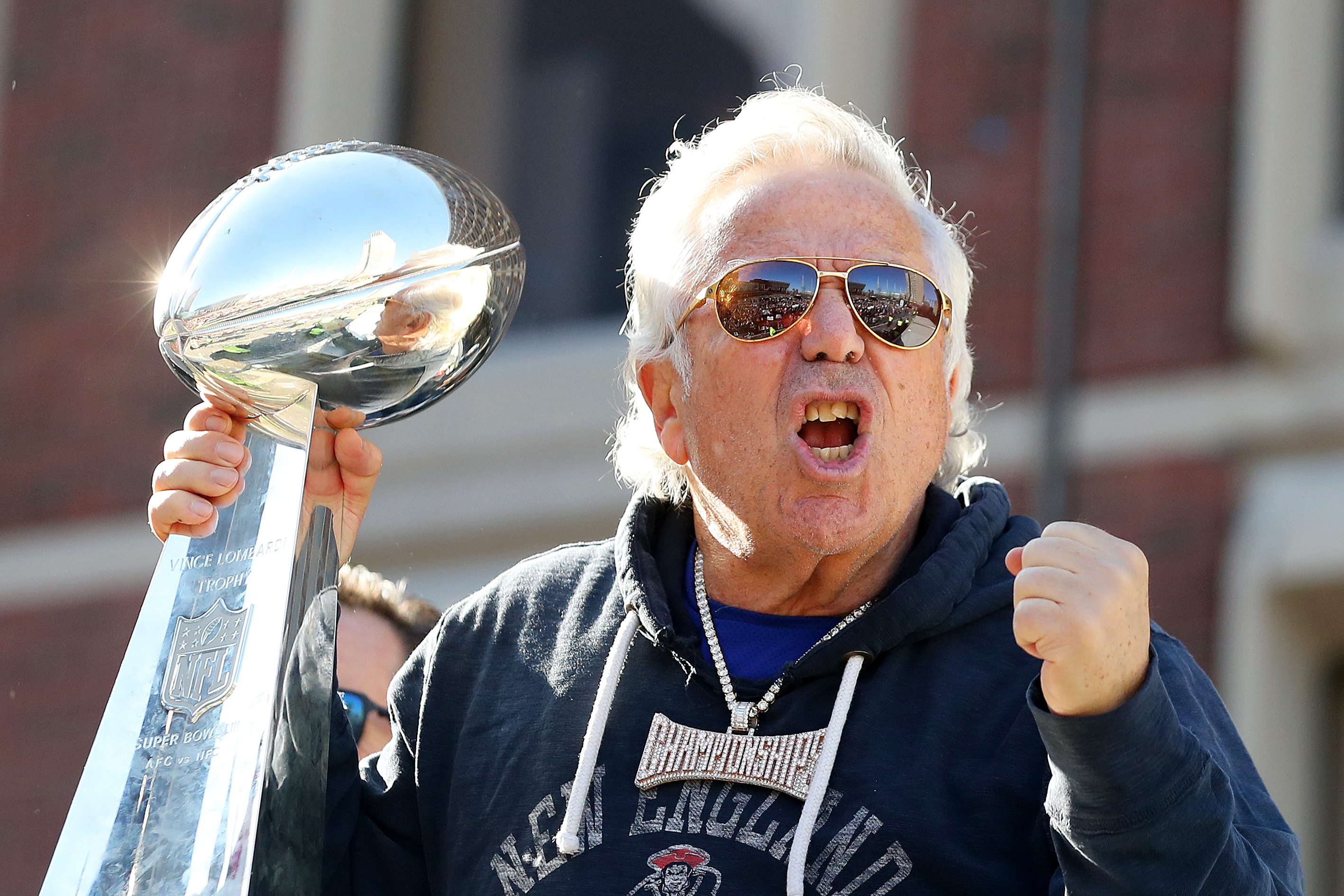 The ruling marks a big win for Kraft, who was charged with two misdemeanor counts of soliciting prostitution in February. (RELATED: Celebrate Rob Gronkowski’s Birthday With His Best Moments)

The news for Kraft comes months after the Patriots won their record-matching sixth super bowl title in a 13-3 win over the Los Angeles Rams. All six of the Patriots’ titles have come since Kraft bought the team in 1994.

In the quarter-century since Kraft purchased the franchise, the Patriots have also been to 10 Super Bowls, more than any other franchise in league history.