Roughly $1.5 billion originally intended for a nuclear ballistic missile system and a plane surveillance program will be diverted to fund President Donald Trump’s border wall, a move the Pentagon says will not affect its operations.

“The Department carefully selected sources for the reprogramming that are excess or early to need and will not adversely affect military preparedness,” read a Defense Department document obtained by The Washington Post.

While the Air Force does contend that the ballistic missile program, known as the Minuteman III, needs updates to its out-of-date ground infrastructure, plans to update its control center had been delayed. Improvements to the surveillance program, which provides communication to strike aircraft, was also described to be “slightly delayed,” allowing the Defense Department to utilize the funds for the border.

The document does not elaborate on how much of the $1.5 billion will be taken from each program, but it does shine a light on where exactly the funds are coming from. Money for the wall will also be reprogrammed from a “space test experiment” involving the military, “Overseas Contingency Operations” involving the war effort in Afghanistan, the Pentagon’s Blended Retirement System, and other Defense Department savings.

The shifted Pentagon funds will be used to build about 80 miles of additional physical barrier between the U.S. and Mexico. Acting Defense Secretary Patrick Shanahan says this will be the last pool of funds the Pentagon will make available for the border wall.

Pentagon’s shifting of funds has enraged Democratic lawmakers who are demanding that the Defense Department ask the permission of Congress beforehand. 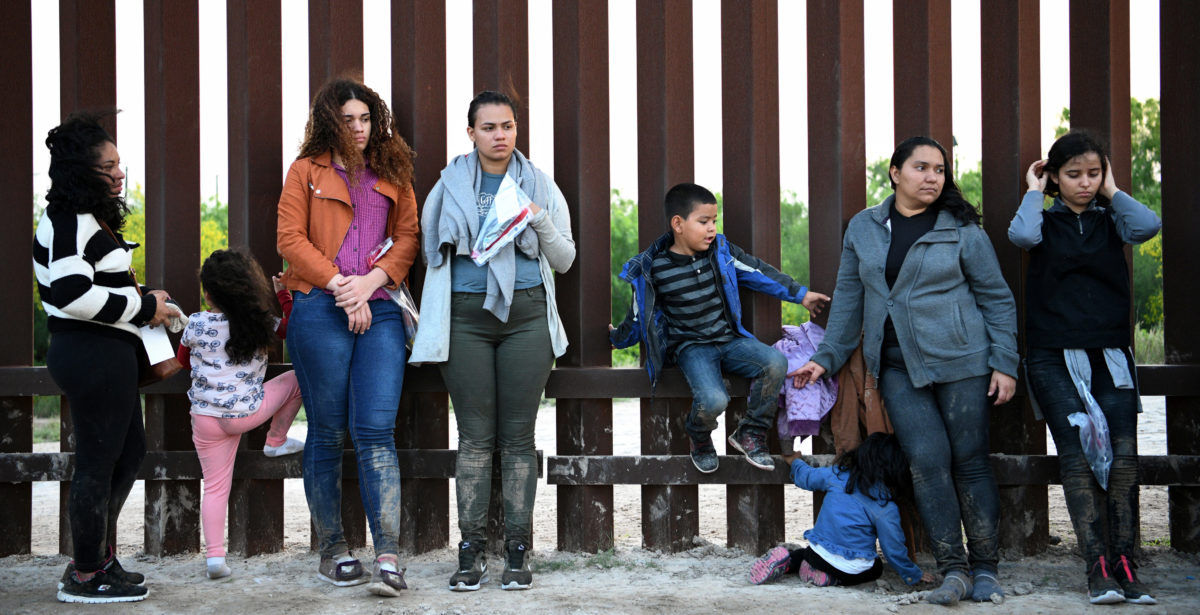 “We strongly object to both the substance of the funding transfer, and to the Department implementing the transfer without seeking the approval of the congressional defense committees and in violation of provisions in the defense appropriation itself,” Democratic senators wrote in a joint letter to the Shanahan in March. Their letter came after the Pentagon announced it was shifting $1 billion in funds to wall construction efforts. (RELATED: HUD Says Trump Plan To Evict Illegals Could Leave 55,000 Children Homeless)

Congressional Democrats have continued to hammer the Pentagon as it diverts more funds to border wall construction.

“We look forward to hearing your views on how you intend to repair the damaged relationship between the defense oversight committees and the Department,” several Democratic senators wrote in a statement on Friday.