New York state added 250,000 registered Democrats and only 10,000 Republicans to its list of active voters in the last year, data show.

While it is no surprise that New York is a blue state, Hillary Clinton — a former New York senator — won the 2016 presidential race there with only 59% of the vote. By comparison, among the increases to the Democrats and Republicans last year, the split went about 96% Democrat.

Among all current voters in the state, Democrats outnumber Republicans two to one. Outside of New York City, Democrats outnumber Republicans only slightly in the state, 2.6 million to 2.2 million. But the growth in Democratic registration outnumbers the Republican rate 26-fold, according to The Daily Caller News Foundation’s analysis of Board of Elections data, comparing April 2018 with February 2019, the latest available.

The changes in party registration come from teenagers registering to vote for the first time, immigrants who gain the right to vote, and voters changing parties. But they also come from removing voters who have died, become inactive or moved out of state.

The state is experiencing the steepest population loss in the U.S., losing 48,500 people in the year ending July 2018, according to Census estimates. The population loss is sharpest upstate. New York’s voting registration figures show that in the part of the state outside New York City, the number of registered Republicans declined by more than 4,000, yet the number of registered Democrats there actually increased by 78,000.

Older and wealthier New Yorkers from downstate are also fleeing, whether to retire or to earn money in a lower-tax state. More New Yorkers moved to Florida, which does not have a state income tax, than across the river to New Jersey, according to the IRS. In 2015-2016, 35,000 families moved from New York to Florida, taking a combined income of $3.5 billion with them. Those older and wealthier residents are more likely to be conservative.

More people have traditionally left the New York City area for elsewhere in the U.S. than the reverse. That’s where immigration from foreign countries comes into play. 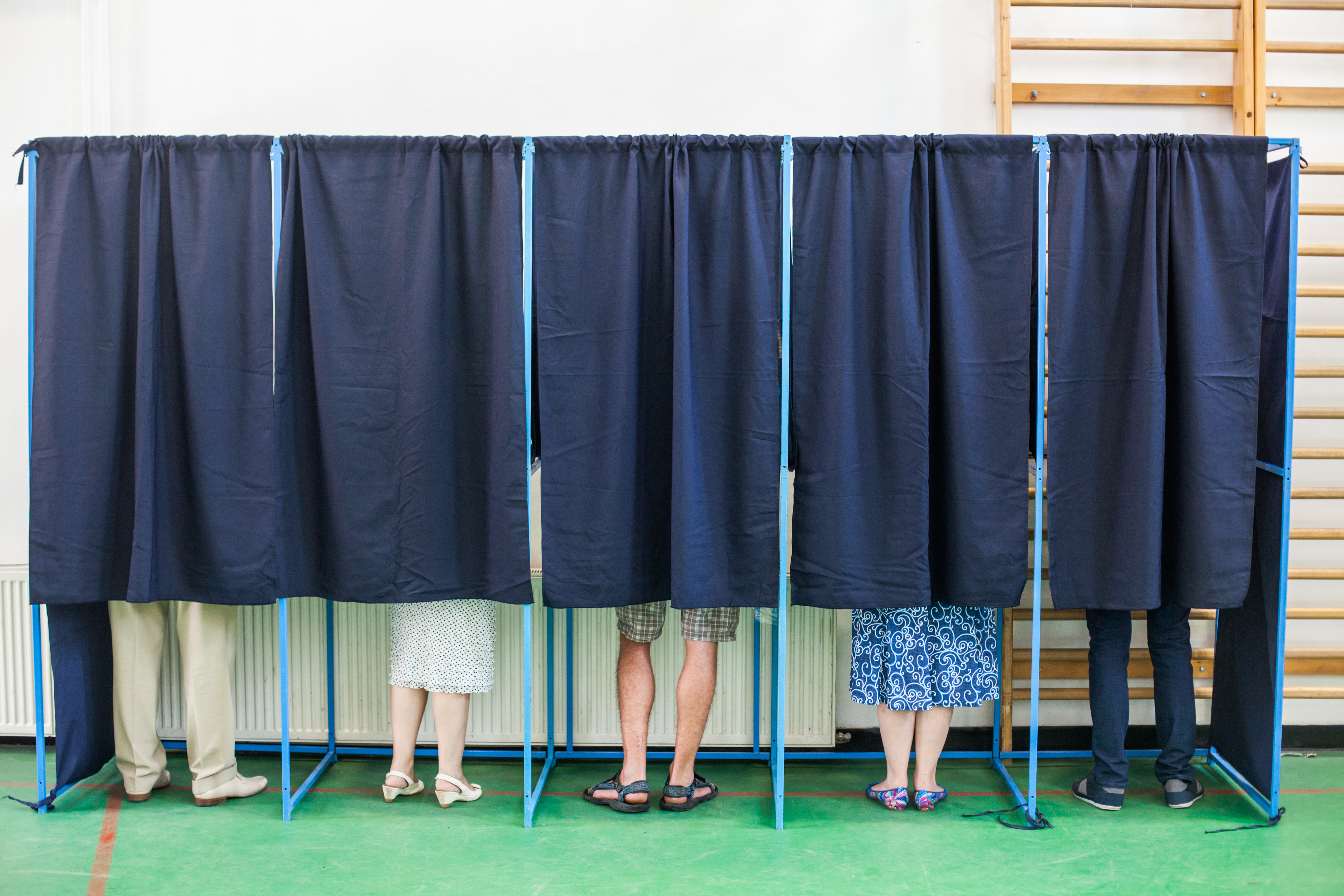 A political science professor at the University of Rochester, Larry Rothenberg, told TheDCNF that immigrants tend to vote Democrat. He also said more conservative areas in upstate New York welcome immigrants because they need people to replace the population loss that has coincided with economic stagnation.

Another reason for changes in the voter registration totals is the class of high school seniors that came of age around an intense presidential election year, according to Rothenberg. “That doesn’t necessarily happen for perpetuity. In other countries we see youth entering who are quite conservative,” Rothenberg said.

Historically, young people have aligned with the Democratic Party but become more conservative as they age. He anticipated that among the now-18 year olds, there will be a “regression to the mean” of some becoming more conservative as their earnings increase. But Rothenberg also said that could depend as much on the Republican Party evolving as it does on them evolving.

“We’ve seen this very dramatic change in social mores of the younger generation,” he told TheDCNF. “You have to assume strategic politicians will behave in a way designed to react to that.”

“I don’t think you could say that in 100 years [the party split of last year’s registrants] is what New York state will look like,” Rothenberg continued. “That would assume that party candidates on the losing side have a death wish.”

“At some point there is likely to be a turnback, where a party losing large percentages of new voters realigns itself,” he said, adding that it would be tough to re-calibrate a state Republican Party given that it will be tied in many ways to the national party.

As an alternative to a dystopian, China-like future of one-party rule, the Democratic Party could also essentially split into moderate and liberal parties, Rothenberg said.

But perhaps the biggest issue of all, he said, is that if they want a voice, citizens will have to register Democrat so they can vote in the primary. Democrats allow only voters registered with their party to vote in their primary race.

“In NYC, the mayoral primary is essentially the primary election,” Rothenberg said. “If you’re at all on the bubble, you have every incentive to register Democrat.”

In the past, even in states like California and Texas, the minority party has had enough numbers to forge a victory if the other party became too radical.

“If an AOC [Alexandria Ocasio-Cortez] were to win a statewide nomination, that would open up opportunities for the Republicans to make it more competitive by putting together some coalition of independents, conservatives and peeling off some Democrats,” Rothenberg said.

He said that only time will tell whether many of the registered Democrats in New York are moderates who simply want to take part in the primary, or whether they are true believers who can’t be “peeled off.”