A senior Palestinian Liberation Organization (PLO) official claimed Monday on Twitter that the U.S. government denied her visa to come to the country.

Dr. Hanan Ashrawi, a player in Palestinian politics, claimed that, “It is official! My US visa application has been rejected. No reason given. Choose any of the following: I’m over 70 & a grandmother; I’ve been an activist for Palestine since the late 1960’s; I’ve always been an ardent supporter of nonviolent resistance.”

Ashrawi, a member of the Executive Committee of the Palestine Liberation Organization, explained her experiences with previous U.S. administrations. 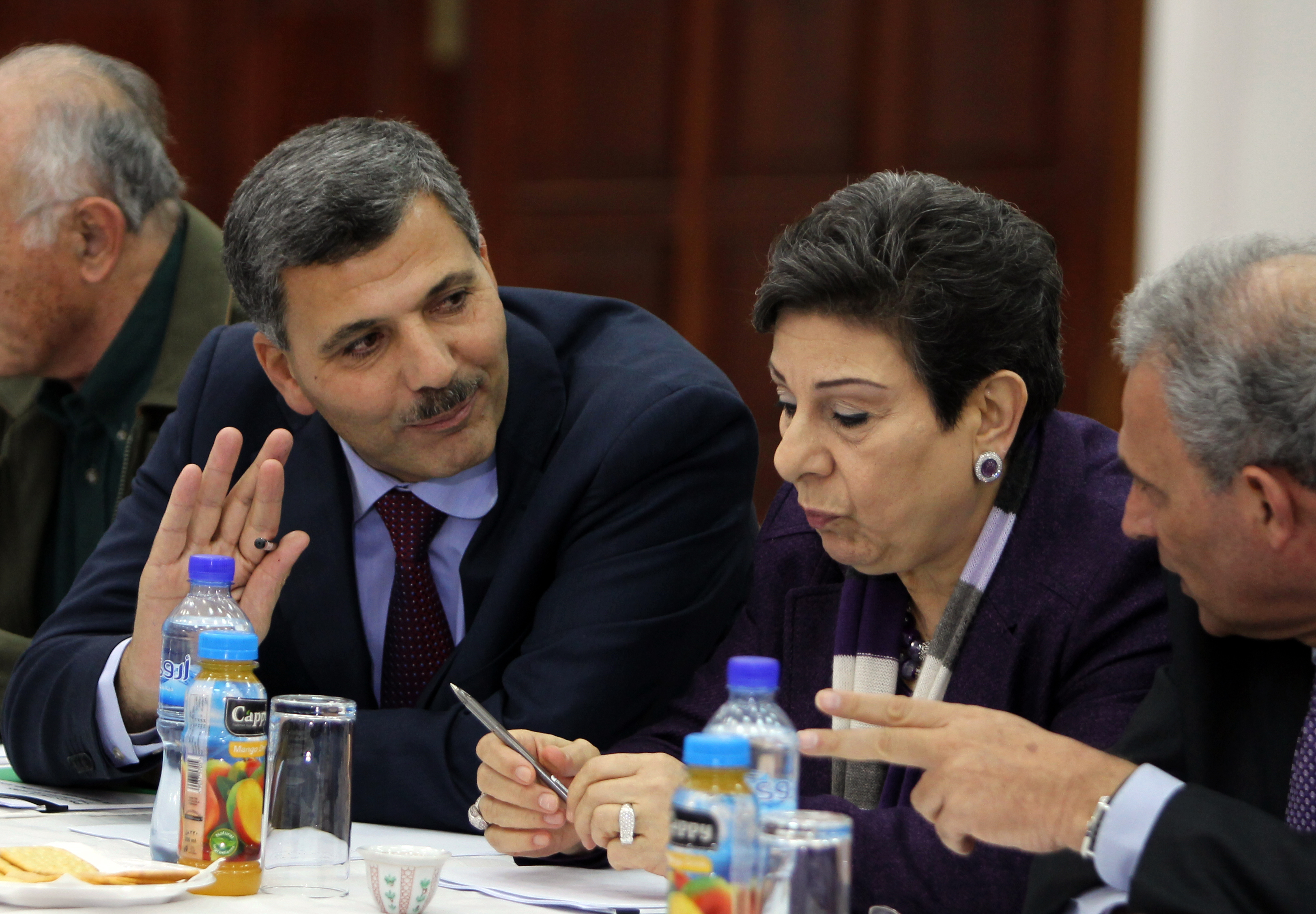 “I’ve met (& even negotiated with) every Sec. of State since Shultz, & every President since George H. W. Bush (present administration excluded); I’ve been a vocal critic of this administration & its underlings; I believe in freedom of speech; I’ve always been searingly honest,” she tweeted.

“I despise hypocrisy, misogyny, absolutist fundamentalism, populism, racism of all kinds, exclusivity, arrogance & condescension, power politics & militarism, cruelty in any form, & any sense of entitlement & exceptionalism,” Ashrawi continued. “Most of all, I have no tolerance for the Israeli occupation in all its manifestations as a most pervasive form of oppression, dispossession & denial; I have no respect for the enablers of this inhuman condition nor for its apologists.”

6/I have a tremendous sense of love & protectiveness for the people of Palestine wherever they may be & am constantly humbled by their resilience & persistence in spite of all their pain; I also identify & stand in solidarity with all those who are suffering any injustice.

This is the second Palestinian activist to have their visa denied in recent months. Omar Barghouti, one of the founders of the Boycott, Divest and Sanction (BDS) Movement, had his visa revoked. (RELATED: House Republicans Are Trying Once Again To Get Democrats On The Record With Anti-BDS Bill)

A State Department official previously told The Daily Caller that, “Visa records are confidential under U.S. law; therefore, we cannot discuss the details of individual visa cases. We cannot speculate on whether someone may or may not be eligible for a visa.  Whenever an individual applies for a U.S. visa, a consular officer reviews the facts of the case and determines whether the applicant is eligible for that visa based on U.S. law.”