West, who was elected in 2019 to a second three-year term, spoke out against the group in his blog, saying that contrary to media reports, the NRA’s Board of Directors was never informed about the issues related to spending by the organization or by its CEO Wayne LaPierre.

“The recent statements by Charles Cotton and Carolyn Meadows that are appearing in the Wall Street Journal, and now other news outlets, are outright lies,” Allen wrote. 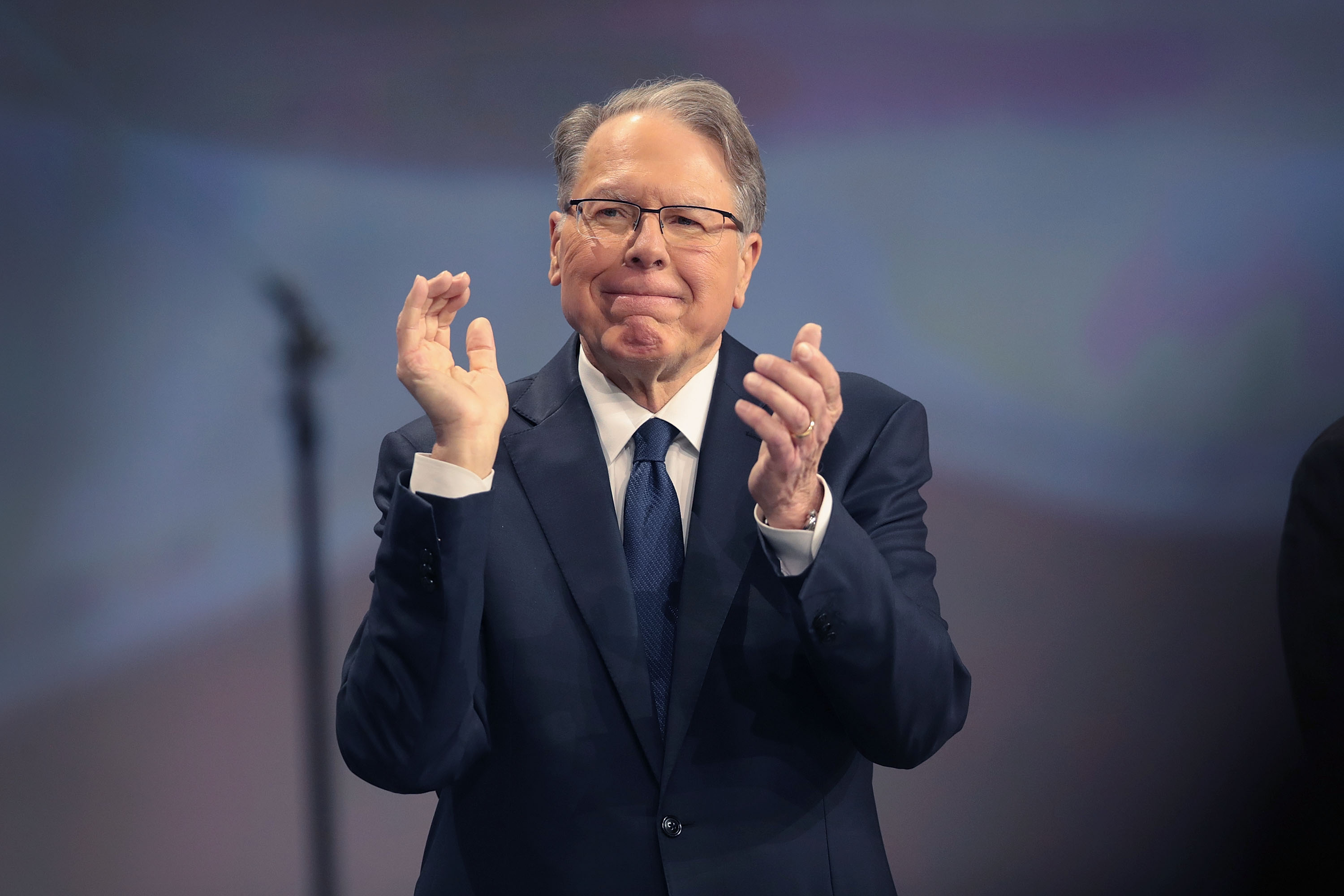 “I do not support Wayne LaPierre continuing as the EVP/CEO of the NRA,” he added.

“There is a cabal of cronyism operating within the NRA and that exists within the Board of Directors. It must cease, and I do not care if I draw their angst.”

The NRA condemned Allen’s remarks Tuesday in a statement obtained by The Washington Free Beacon, “It shocks the conscience to read that certain board members have apparently not kept themselves updated, informed and active on matters that are of interest to our 5 million members.”

“We should end this petty bickering immediately,” the statement added.

NEW: The NRA responds to board member @AllenWest‘s call for Wayne LaPierre to resign.

“It is unfortunate that certain board members have resorted to making false and misleading public statements about proceedings of the NRA board of directors.” pic.twitter.com/dgR8NPUGfp

Rumors of financial mismanagement have plagued the gun-rights organization, detailed in a recent New Yorker article that described LaPierre’s considerable expense requirements as well as the group’s budget-busting legal tab.

The NRA sued its longtime ad agency partner, Ackerman McQueen, in April over allegations that it had not provided adequate billing details, the Wall Street Journal reported. The NRA paid the agency $42.6 million in 2017.

A public power struggle between LaPierre and former President Oliver North came to a head during the group’s annual meeting in Indianapolis April 27, with North refusing to run for another term. (RELATED: NRA’s North Won’t Seek 2nd Term After LaPierre Alleges Extortion)

Leaked documents included in a Saturday Wall Street Journal article offered detailed wardrobe and travel expenses for LaPierre, as well as information about legal fees charged by attorney William A. Brewer III, whose firm billed $24 million to the NRA since last March. In 2019, the NRA has averaged $97,000 in legal fees per day.