Free speech experts are warning that a supposed legislative fix to Russian meddling pushed by Democrats will actually end up chilling the speech of everyday American citizens.

The lawmakers argue such disclosures will root out ads purchased by foreign nationals, such as the targeted Facebook ads pushed by Russian nationals during the 2016 election. (RELATED: Senators Introduce Bill Regulating Facebook, Google, And Other Big Tech Companies That Collect Personal Data)

The Honest Ads Act had 30 Democratic co-sponsors in the last Congress and was also originally co-sponsored by the late Republican Sen. John McCain. The bill has been reintroduced with a bipartisan co-sponsor from Republican Sen. Lindsey Graham.

Klobuchar, who is running for president in 2020, brought up the bill during Attorney General Bill Barr’s testimony to the Senate Judiciary Committee.

“Will you help us try to at least to change our election laws so that we can show where the money is coming from and who is paying for these ads so that people have access to these ads?” Klobuchar asked Barr.

Barr said he would support the bill “in concept.” 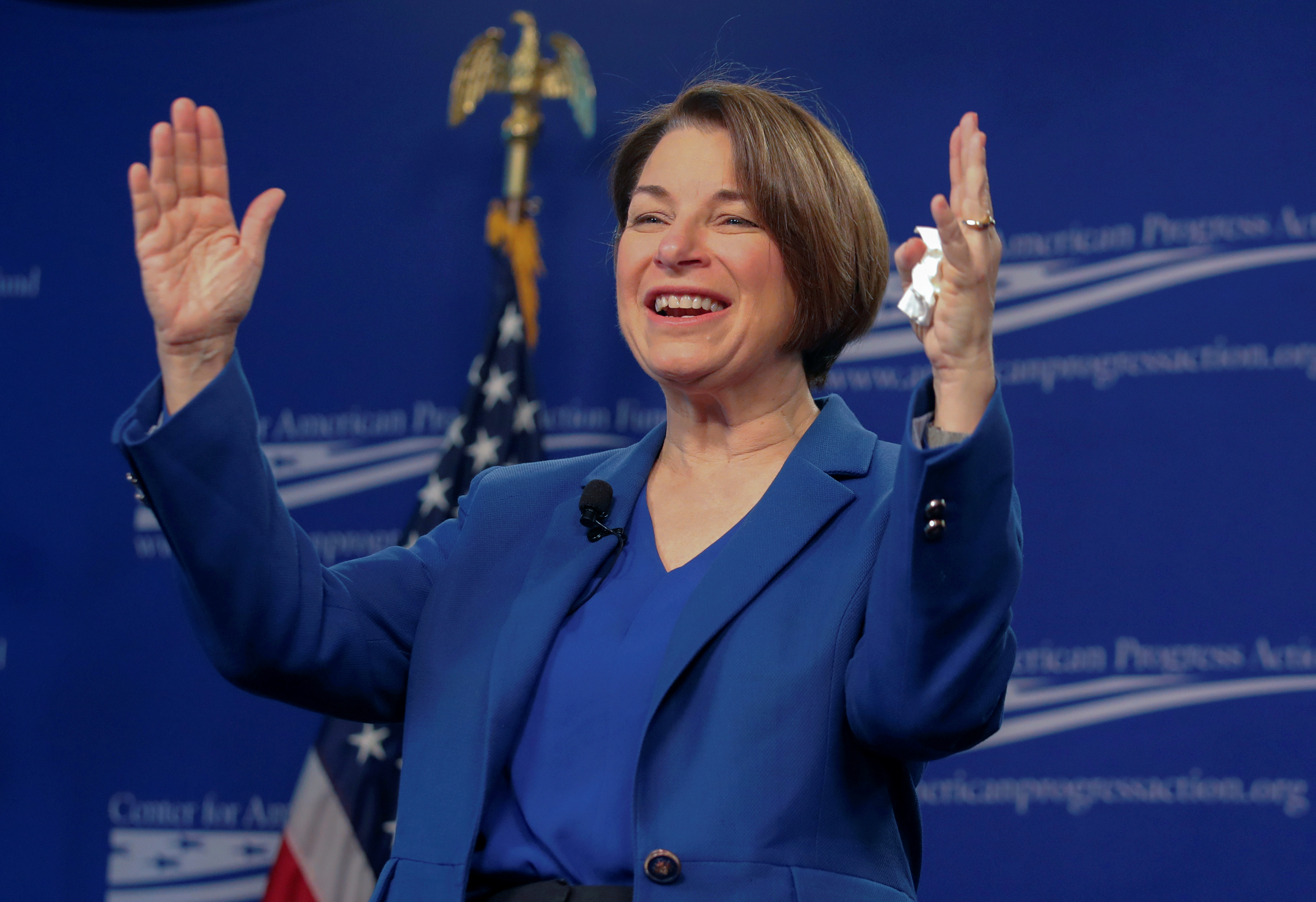 But free speech experts say that the Honest Ads Act is a large “speech grab” that doesn’t even address the problem it purports to solve.

In January 2017, the Office of the Director of National Intelligence found in its report on Russian meddling that Russian actors purchased $100,000 in political advertisements on social media platforms with the intention of stoking division among American citizens. The amount Russians spent on ads is minuscule compared to the over $1.4 billion spent on political ads in the 2016 cycle, accounting for less than 1/100 of one percent of total ad spending.

Rather than focusing on enforcement of existing laws that already make it illegal for foreign actors to purchase political advertisements, the Honest Ads Act implements broad disclosure rules that primarily affect American citizens. Any person who spends $500 or more on a political advertisement has to publicly provide the name and information of the person or group who paid for the ad, how much they paid, and who the ad is targeting.

All of this information gets put into a sort of national registry.

“It is a large speech grab for speech about all issues by American citizens. It requires the advertising platforms to publicly expose the names and identity of any American who wants to spend as little as $500 on advertisements,” former FEC chairman Lee Goodman told The Daily Caller. “It is sold by proponents as a response to Russian meddling but it’s not tailored to the justification given for the law.”

Goodman also argues that a lack of disclosure of funding sources for ads was not the issue at hand in 2016, explaining that Facebook was “duped” by Russian actors posing as Americans and even using stolen American identities when purchasing ads.

“[The Honest Ads Act] will not be successful at preventing that type of conduct,” he said, adding that it turns online platforms into both the police and criminals when it comes to foreign advertisement.

“If they fail to catch the foreign meddler, they can be punished,” Goodman explained. “That should be the job of the Department of Justice (DOJ) and the intelligence agencies.”

Foreign entities in 2016 earned significantly more reach and engagement on social media in 2016 with free political posts spread by bots than they did with paid advertisement, something the Honest Ads Act does not address. (RELATED: Don’t Regulate The Internet. It Holds The Media Accountable)

Because the threshold for disclosure is as low as $500, there are concerns that small U.S. grassroots organizations or even unaffiliated individuals could be open to harassment or political retaliation because of the disclosure rules. For example, if a group of parents decides to advertise against the local school board, their names will be made public for members of the school board to see who is mobilizing against them.

Groups that tackle highly-charged and sensitive issues, like Black Lives Matter or the Tea Party, could have even more reason to be concerned. 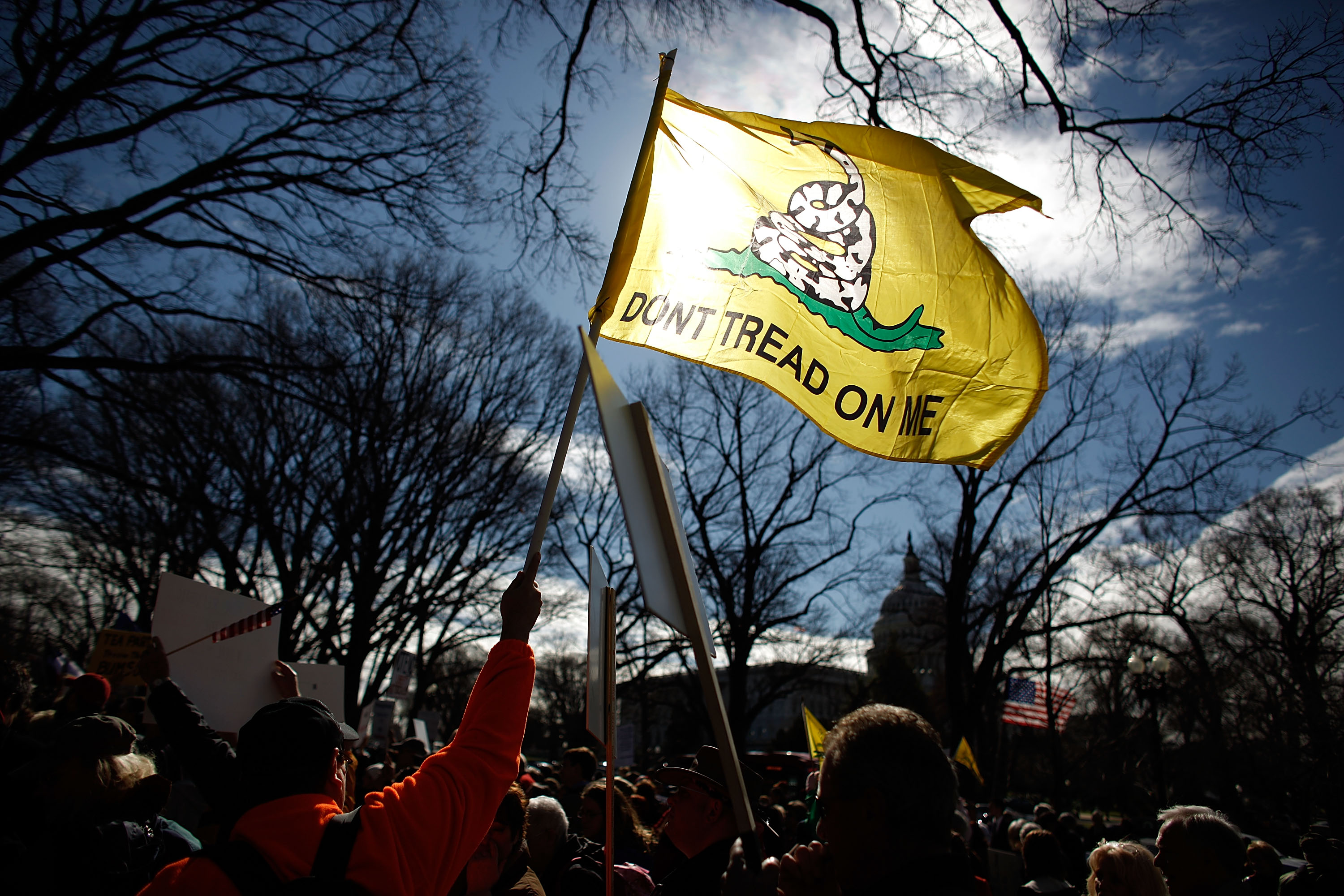 “There are very sensitive issues of public policy that people want to talk about without being exposed,” Goodman said, dubbing the disclosure rules a “moving subpoena.” “It will chill small organizations and grassroots efforts.”

David Keating, the president of the Institute for Free Speech, told the Caller, “In Utah, it may be controversial to push for gay rights … we don’t really see the need to have congressmen regulating grassroots behavior.”

Proponents of the Honest Ads Act have alleged that the bill merely applies the same laws for political advertising on television and radio to the internet. However, the new bill actually applies much more sweeping disclosure guidelines to nearly all political speech on the internet.

Advertisements that run on broadcast, TV, or radio only have to disclose funding sources when the ad specifically mentions a candidate running for office, reaches 50,000 people in the candidate’s electorate, and costs at least $10,000.

In comparison, internet ads are covered under the Honest Ads Act solely if they mention a candidate near election time, even if the ad doesn’t specifically reference the election or does not run in the candidate’s district or state.

Presumably, an advertisement criticizing Michigan Democratic Rep. Ilhan Omar for anti-Israel comments that runs in Washington, DC, for example, would require disclosure under the law.

“It’s practically any issue that anyone cares about,” Keating said. “If in doubt, they’ll say it’s covered.”

Tech companies have had mixed reactions to the proposed rule. 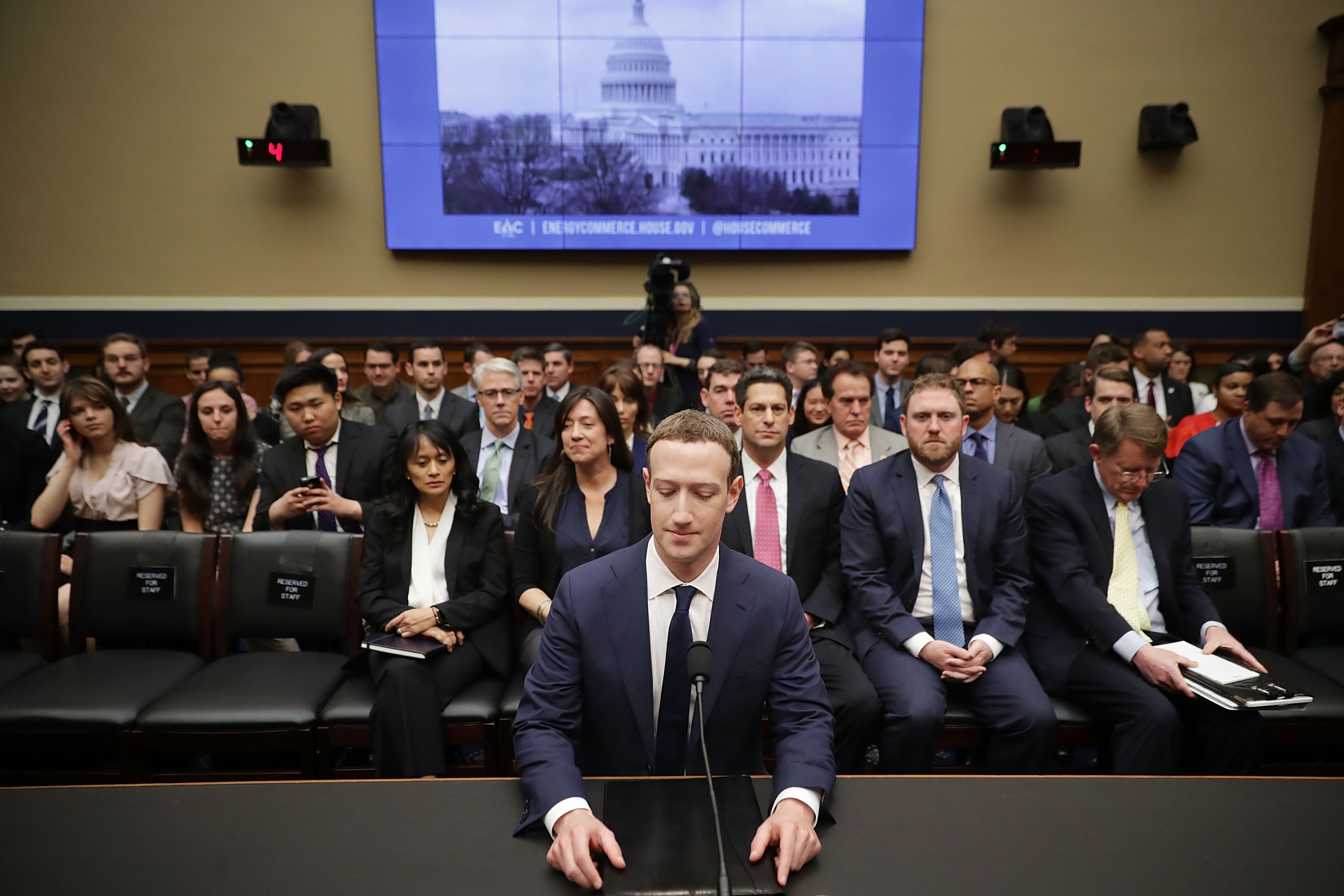 Similar laws passed at the state level in Maryland and Washinton led Google to stop political advertising in those states entirely, deciding that the cost of compliance was too high.

“Our systems are not currently built to collect and provide the information in the time frame required by Maryland’s new disclosure law,” a Google spokeswoman said.

Facebook, however, said it supports measures to increase transparency surrounding political advertisement and is voluntarily adding its own system to disclose ad buyers.

Facebook founder Mark Zuckerberg wrote last year, “interference is a problem that’s bigger than any one platform, and that’s why we support the Honest Ads Act. This will help raise the bar for all political advertising online.”

But tech companies aren’t the only organizations affected — news organizations who run political advertisements on their digital platforms would also be covered by the law. Newsrooms in Maryland, including The Washington Post and Baltimore Sun, challenged the state version of the law, arguing that it places undue restrictions on political speech and is too burdensome for websites that publish ads.

A federal judge recently blocked the portion of Maryland’s law applying to news companies, agreeing that it violates the First Amendment’s guarantee to press freedom. The judge described the rule as “treading on their First Amendment-protected interest in controlling the content of their publications.”

Ultimately, free speech advocates fear measures like the Honest Ads Act are shotgun style overreactions to a relatively small number of ads purchased by foreigners in 2016.

“The Honest Ads Act restricts speech by American citizens.,” Goodman reiterated. “Congress should not restrict the civil liberties of American citizens in response to threats from foreign influence like we did during the Red Scare.”

1
Intel Official Dumps Bombshell On ABC About November Coronavirus Warnings
Media
2
Leading Model: New York Among 7 States Projected To Have Hit Its Peak
US
3
EXCLUSIVE: He Cleaned His Handgun On Video During Class. Now This Harvard Law Student From Oklahoma Is Responding To The Backlash
US
4
POLL: Will Donald Trump Supporters Still Back Him If He Pardons 'Tiger King' Star Joe Exotic? The Results Aren't Close
Editorial
5
'Bulls**t!': CNN's Chris Cuomo Slams Trump Over 'Asinine' Leadership Based On Clip That Omits Half His Comments
Politics