Montana’s Democratic Gov. Steve Bullock announced Tuesday he is seeking the Democratic nomination for president in 2020 and will kick off his campaign later in the day at his former high school in Helena, Montana.

“I’m running for President and with your help, we will take our democracy back,” Bullock said in a video announcing his candidacy.

To give everyone a fair shot, we must do more than defeat Donald Trump. We have to defeat the corrupt system that keeps people like him in power, and we need a fighter who’s done it before.

Bullock, 53, joins a tightly packed Democratic field. To set himself apart, he touted his work to keep “dark money” out of Montana’s politics in the launch video. (RELATED: Colorado’s Michael Bennet Announces 2020 Bid)

“That’s why we need to defeat [President] Donald Trump in 2020 and defeat the corrupt system that lets campaign money drown out the people’s voice, so we can finally make good on the promise of a fair shot for everyone,” Bullock said in the video.

Bullock is also emphasizing his bipartisan record — the governor earned a second term in 2016 despite being a Democrat in a heavily pro-Trump state, reported Fox News. 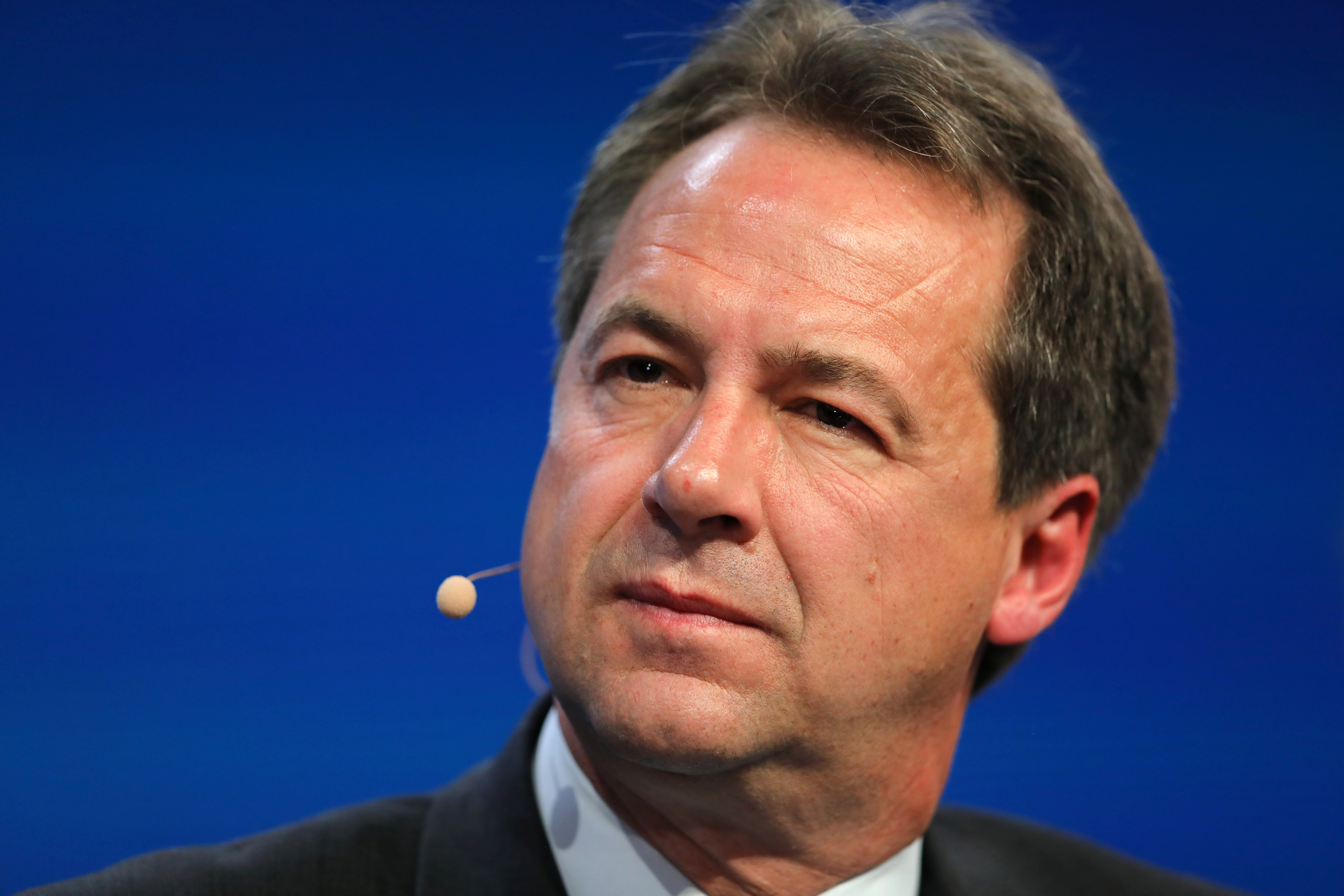 But campaign finance reform and working across the aisle may not be enough to get Bullock qualified for the upcoming primary debate in June. He may also have to answer for gaffes including passing along a former staffer who had been investigated for sexual harassment to New York City Mayor Bill de Blasio’s administration.

Ironically, de Blasio is rumored to be considering a 2020 run as well. He visited the early-voting state of New Hampshire in March, but one of his events drew only six supporters. (RELATED: Judge Rejects Leniency Plea From Former De Blasio Fundraiser, Sentences Him To 4 Years For Bribery Scheme)

Bullock also came under fire while running for re-election in 2016 for deleting all emails from his time as Montana’s attorney general, reported The Washington Free Beacon.

Bullock is expected to pop up in New York for interviews and then travel to Iowa, where he plans to focus much of his energy, reported CNN.