Democrats will introduce legislation to completely phase out the use of gasoline-powered cars by mandating that only zero-emissions vehicles can be sold by 2040.

“When I take a lungful of air in this moment, it has 30 percent more carbon in it than when I was born,” Oregon Sen. Jeff Merkley, the bill’s main sponsor told The Huffington Post on Wednesday. “That is a change that has never happened in a single generation of humankind on this planet.”

The bill is co-sponsored by Sens. Sheldon Whitehouse of Rhode Island, Brian Schatz of Hawaii, Kamala Harris of California, Kirsten Gillibrand of New York and Bernie Sanders of Vermont. California Rep. Mike Levin will introduce a House version of the bill, HuffPo reported. 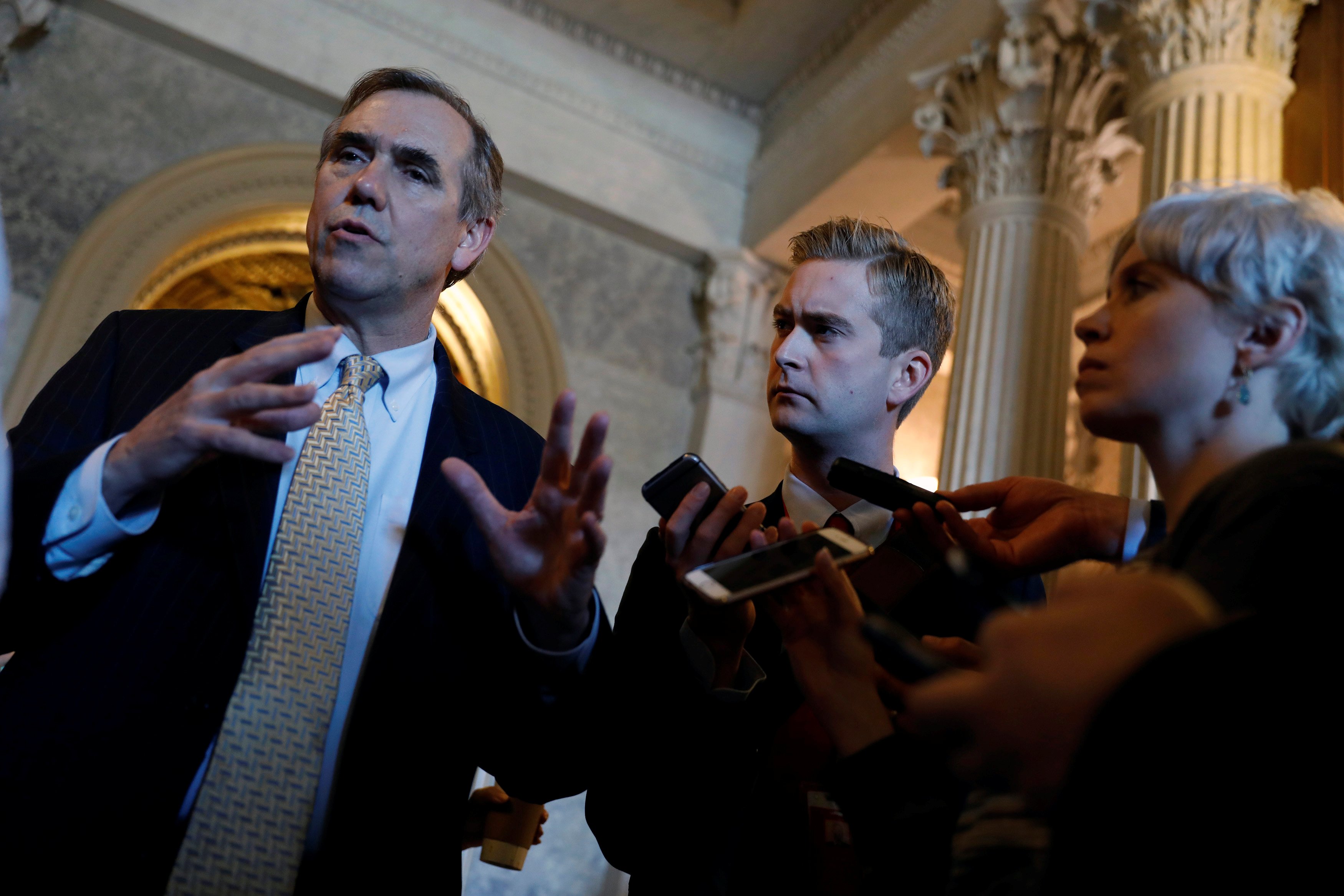 Merkley, who also supports the Green New Deal, sees this bill as part of that broad vision of completely greening the U.S. economy. The Green New Deal calls for achieving net-zero greenhouse gas emissions within 10 years and dramatically expanding the welfare state.

“This is just one small contributor to that vision,” Merkley told HuffPo. “But we need to develop the details around many ideas so those ideas are ready to be combined into a larger package.”

“If we can’t get a larger package, but we can get individual pieces like electric cars, buses, better insulation, then we should do that, too,” Merkley said. “We need to push at every level.”

Merkley’s bill would mandate 50 percent of new vehicle sales be zero-emissions vehicles by 2030. Companies can comply with the law by buying credits, which is similar to California’s zero-emission vehicle program that largely benefits electric car makers, like Tesla.

The internal combustion engine has long been a target for environmentalists. Vehicle emissions are a large source of greenhouse gases and pollution, and some countries have already pushed forward with plans to get rid of gas engines. (RELATED: Biden Hits Back At Ocasio-Cortez Criticism) 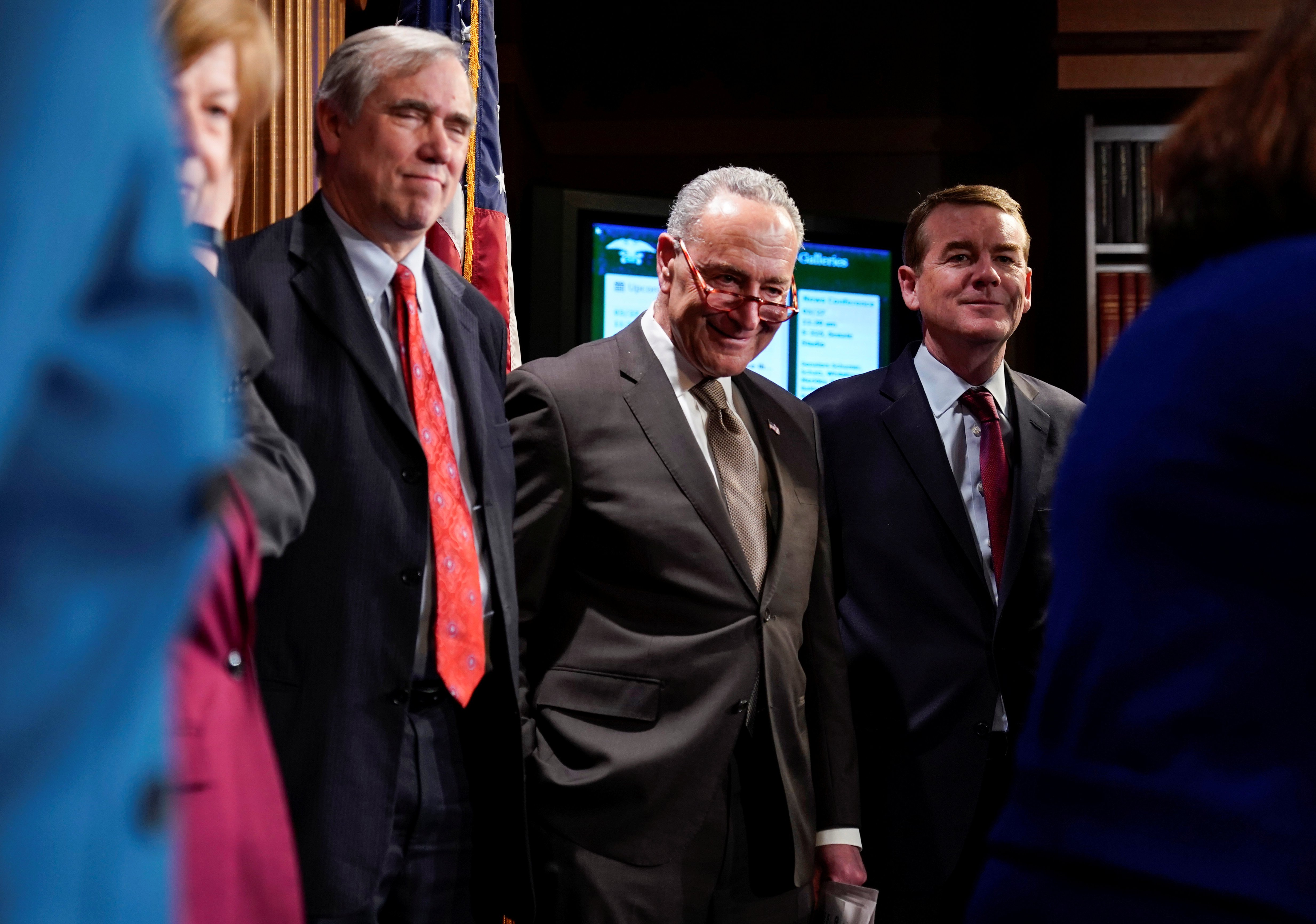 France and the U.K., for example, plan on banning gas and diesel vehicles by 2040. On a more local level Paris wants to ban gas-and-diesel-powered cars by 2030 and some German cities have also contemplated bans on diesel cars.

Merkley plans to introduce the bill Wednesday, and it’s nearly identical to electric vehicle legislation he introduced last year. The bill is unlikely to pass a Republican-controlled Senate and White House.

HuffPo speculated that gas-powered cars could be taken completely off the road by 2050 based on current vehicle turnover rates.

There are, however, legitimate questions over the feasibility of drastically ramping up electric vehicle sales. Part of the problem is building out all the charging stations needed to keep electric cars moving.

Zero-emission vehicles made up just 1.9 percent of U.S. car sales nationwide, according to the Auto Alliance.

The environmental benefits of electric vehicles also depend on what energy sources are used to generate power and make batteries. Recent studies have found electric cars may not have much of an impact on greenhouse gas emissions.