Democratic California Sen. Kamala Harris speculated that former Vice President Joe Biden could be her running mate, while speaking to reporters at a Wednesday campaign rally in New Hampshire.

“I think that, sure, if people want to speculate about running mates, I encourage that. Because I think that Joe Biden would be a great running mate,” Harris stated. “As vice president, he’s proven that he knows how to do the job.”

Her comment was in response to a question from Daily Mail reporter Emily Goodin, who asked about the recent speculation that she could wind up as Biden’s vice president. 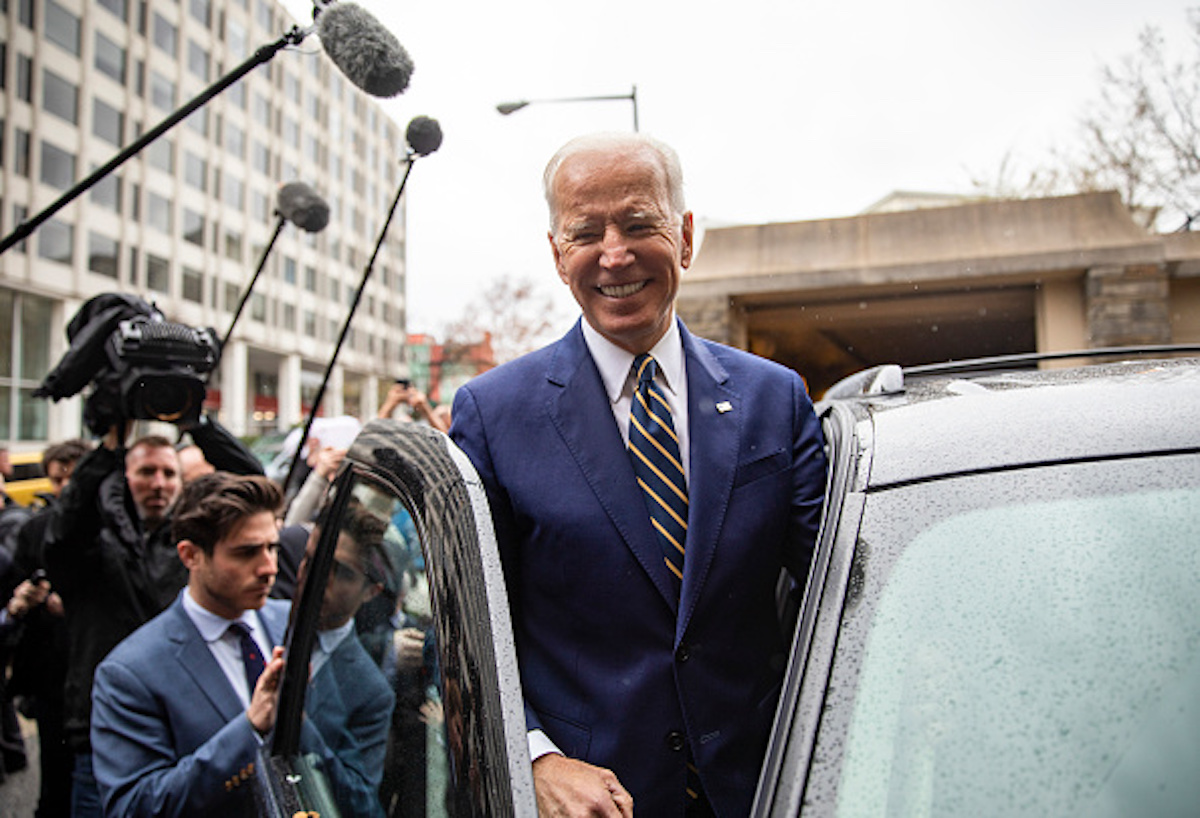 According to Real Clear Politics’ most recent poll, Biden is leading the field of Democrats, with 39.8% of those surveyed preferring him. Harris is fourth at 7.7%.