The Metropolitan Museum of Art announced Wednesday that it will stop accepting gifts from members of the Sackler family still associated with Purdue Pharma, the drug company whose critics say it contributed to the opioid epidemic.

“The Sackler family has graciously supported The Met for 50 years and has not proposed any new contributions,” Daniel Weiss, president and CEO of The Met, said in a statement. “Nonetheless, in consideration of the ongoing litigation, the prudent course of action at this time is to suspend acceptance of gifts from individuals associated with this public health crisis.”

New information that members of the Sackler family headed a deceit campaign to push the highly addictive prescription opioid OxyContin prompted The Met to review its gift acceptance policy, a museum employee told The Daily Caller News Foundation in January. The Met’s Sackler Wing houses the famous Egyptian Temple of Dendur and was named after the Sackler family in 1974, years before OxyContin hit the markets in 1996. (RELATED: The Trump Administration Says This Proposal Will Help Seniors Afford Their Drugs. AARP Says Not So Fast)

The families of Drs. Mortimer and Raymond Sackler, late owners of Purdue Pharma, hit back against the allegations in a statement to TheDCNF Wednesday. 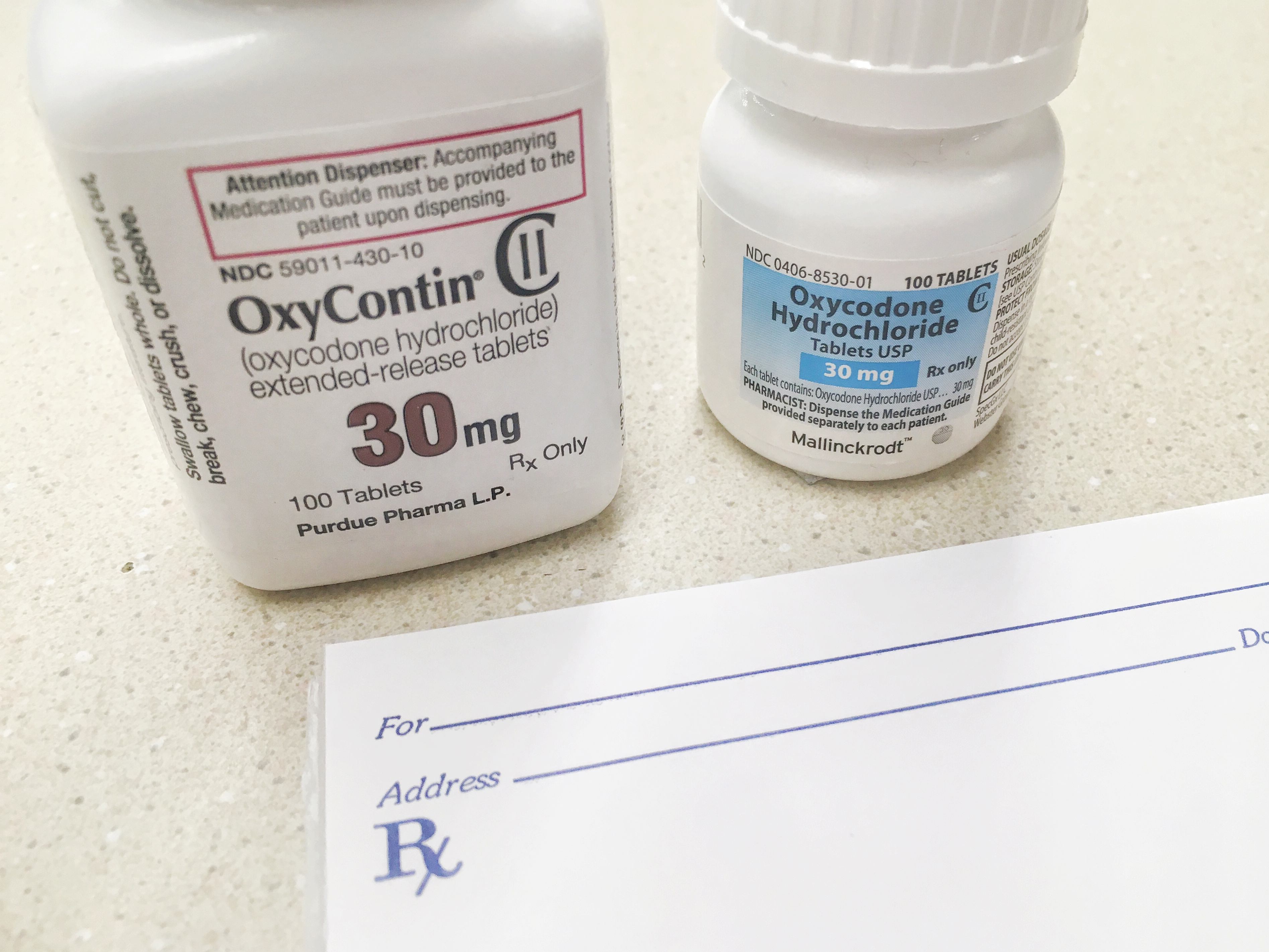 OxyContin and an oxycodone bottle sit on a counter with a prescription pad. Shutterstock image via PureRadiancePhoto

“While the allegations against our family are false and unfair, we understand that accepting gifts at this time would put the Met in a difficult position. We respect the Met and that is the last thing we would want to do. Our goal has always been to support the valuable work of such outstanding organizations, and we remain committed to doing so,” they said in a statement.

The Met was not anticipating contributions from Sackler family members. Its announcement comes about two months after one of London’s most prestigious art institutions announced it will not be accepting a grant worth roughly $1.3 million dollars from the Sackler Trust, an organization connected to the family that controls OxyContin manufacturer Purdue Pharma.

The Met had refused to comment on Sackler donations during a January 2018 investigation by TheDCNF.

Purdue Pharma has been accused of helping create the opioid crisis through its aggressive marketing of its products. TheDCNF began investigating the Sackler family’s charitable donations in fall 2017 in the series “American Cartel.” The first part of the series can be read here.