The Transportation Security Administration (TSA) is planning to send hundreds of employees to the southern border to assist in managing the large influx of Central American migrants entering the U.S., according to an email CNN obtained.

The TSA plans to send 175 law enforcement agents and as many as 400 “Security Ops” agents to the southern border to work alongside Customs and Border Protection officers as acting immigration officers, according to the email.

The internal email TSA official Gary Renfrow sent to regional management reads, “There is now immediate need for more help from TSA at the SW border. TSA has committed to support with 400 people from Security Ops.”

The TSA workers will be tasked with temporarily helping with immigration related procedures including “meal preparation, property management, and legal assistance to process the thousands of asylum claims being made each month,” USA Today reported Wednesday. 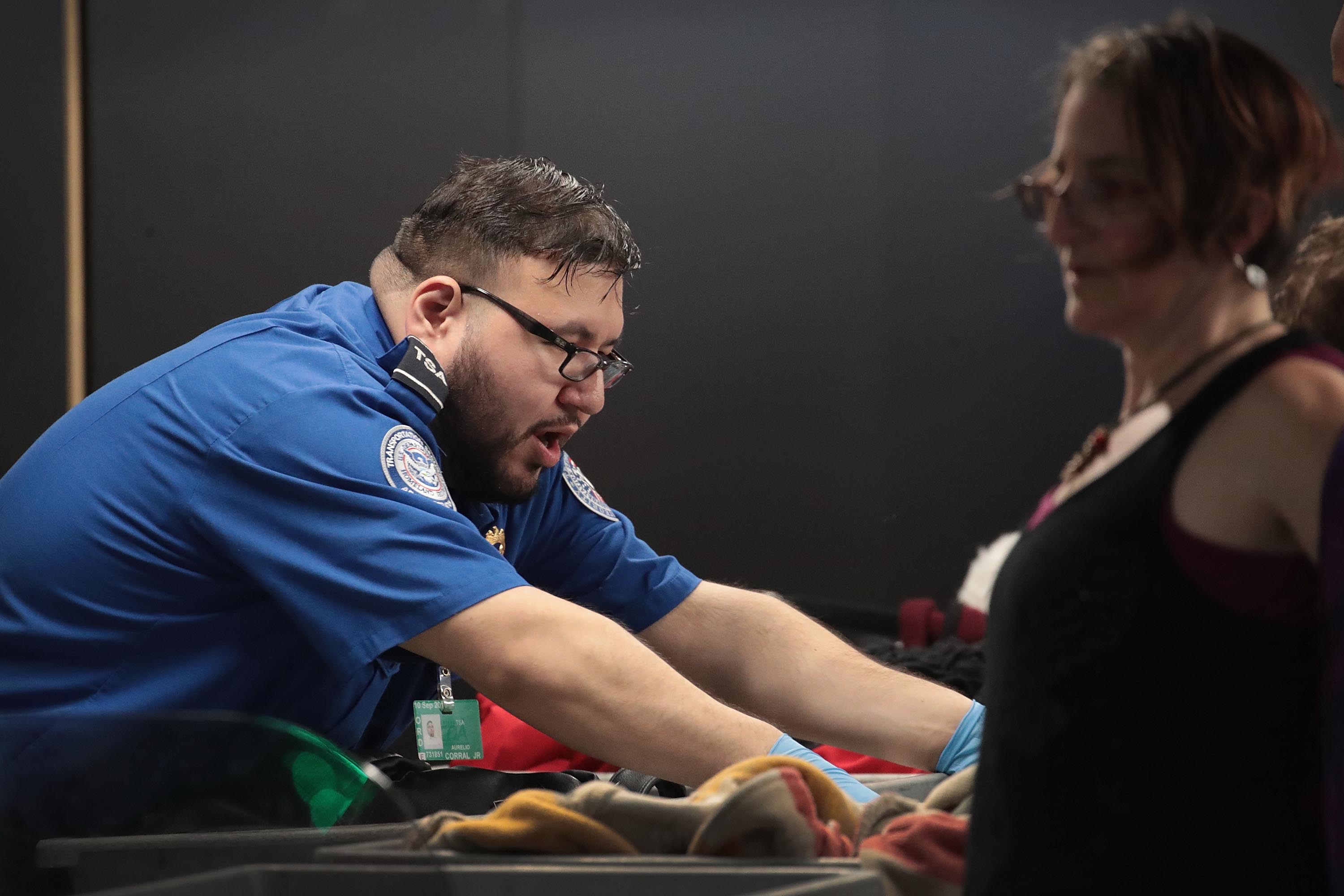 The TSA has acknowledged that the deployment comes with “some risk” of limiting air-travel security resources, CNN reported Wednesday. Officials say the deployment may include air marshals, who fly aboard airplanes to prevent terrorist attacks, as well as Visible Intermodal Prevention and Response (VIPR) teams, who patrol crowded areas like airports looking for suspicious activity. The source details that the deployment would detract about 8% of federal air marshals to the border and about 20% of VIPR teams. (RELATED: America’s Security Problems Start With The TSA, But Certainly Don’t End There)

The first law enforcement teams for the deployment will be drawn from just six cities, according to another source, CNN reported.

The new measures comes following a decisive uptick in illegal immigration, as the number of illegal border crossings reaches a 10-year high.

“TSA, like all DHS components, is supporting the DHS effort to address the humanitarian and security crisis at the southwest border. TSA is in the process of soliciting volunteers to support this effort while minimizing operational impact,” TSA spokeswoman Jenny Burke said in a statement.