The United States birth rate hit a record low in 2018 with numbers reflecting the lowest birthrates in the past 30 years, reports say.

Birth rates had reached a record low in 2017 as well, marking a continuing trend of declining birth rates over the past four years, according to CNN. (RELATED: Study: US Birth Rate Is At 30-Year Low)

“Even though the number of births we’ve seen in 2018 is the lowest that we’ve seen in 32 years, the total fertility rate is at a record low,” said report author Brady Hamilton, according to CNN. 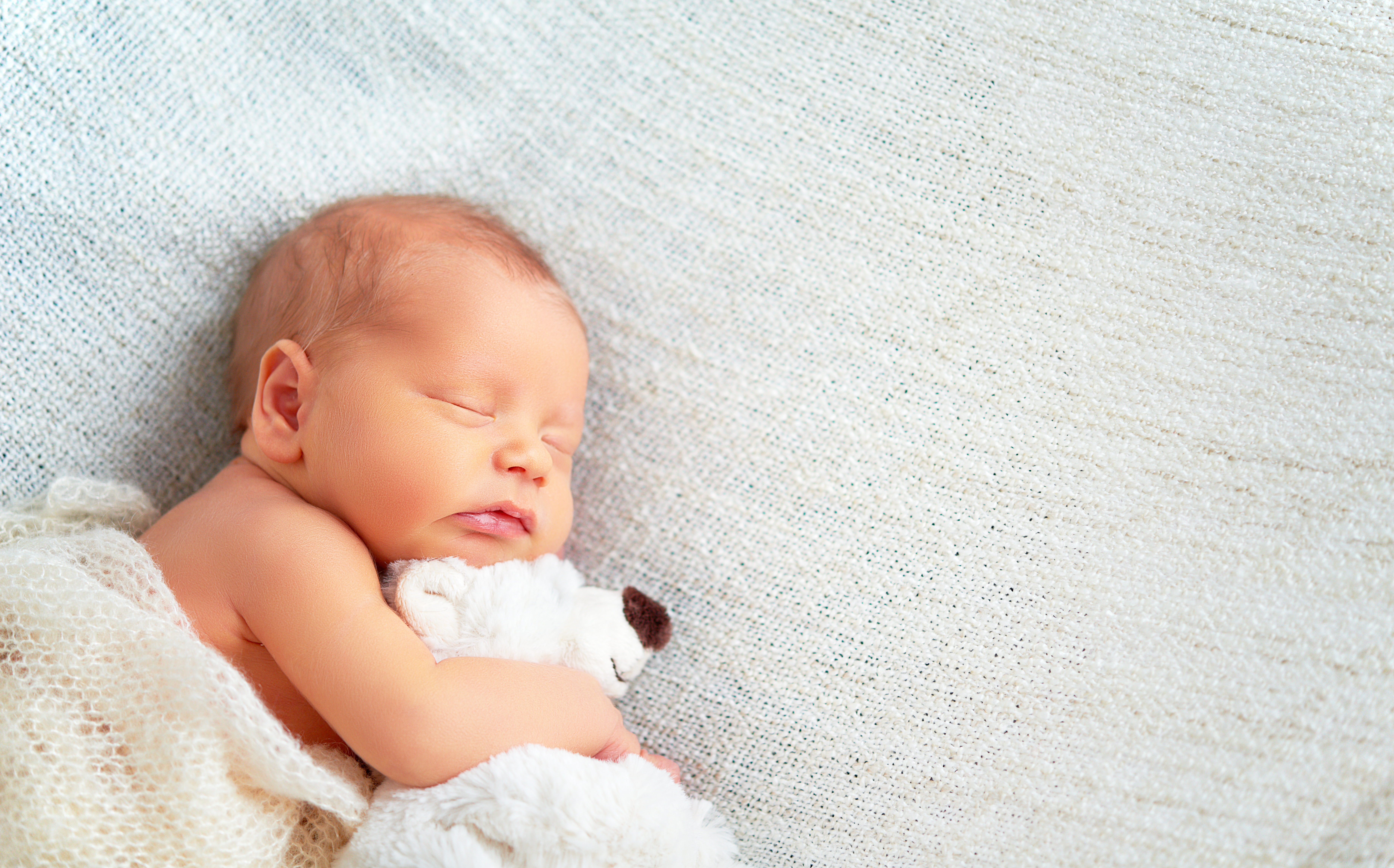 These 2018 birth rate numbers are below the necessary threshold needed for population replacement, which is 2,100 births per 1,000 women, CNN reports.

Teen pregnancy has declined as well, the report reveals. Birth rates for teenagers aged 15 to 19 decreased by 7% since 2017 with 17.4 births for every 1,000 teenage women. The results were the same for both younger (15 to 17) teenage women and older (18 to 19) teenage women evaluated.