“Doesn’t matter if you live in a city or a rural area, a big state, small state. Doesn’t matter what your ethnicity is. People in every part of this country felt stuck or even like they’re going backwards,” he said in the video announcing his bid.

He said he’ll be running on the platform of “working families first,” and mentioned paid sick leave as well as raising the minimum wage to $15 an hour.

De Blasio, 58, assumed office in 2014 and has become known for his progressive statements and policies. He has repeatedly said the “money in this country” is “in the wrong hands.” (RELATED: Colorado’s Michael Bennet Announces 2020 Bid) 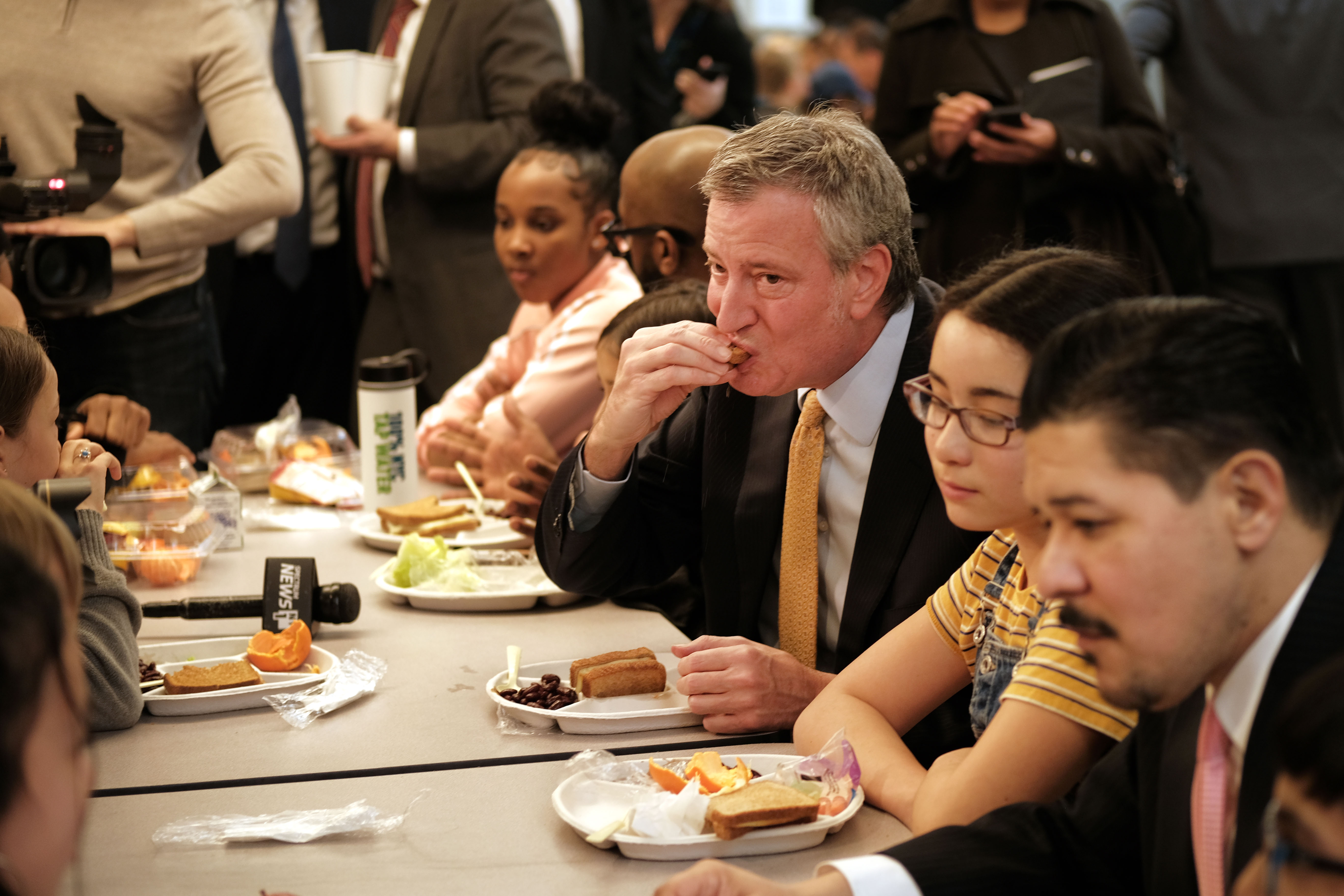 Meanwhile, nearly 20 major candidates announced they’re running for president in 2020, with more waiting in the wings for the right time to launch a formal campaign.