Boeing announced Thursday that it has put the finishing touches on a software fix for its 737 MAX after 346 people died in two separate crashes involving the aircraft.

But a Federal Aviation Administration (FAA) spokesman said Thursday afternoon the Boeing software and other materials have not yet been submitted to the agency, CNN reported.

The FAA will need to send the software to the FAA and FAA equivalents in other countries. FAA aircraft certification chief Earl Lawrence told Congress Wednesday his agency has seen a preliminary version of Boeing’s fix. (RELATED: Do The Deadly 737 MAX Crashes Point To A Tech Problem That Could Affect Multiple Industries?)

“We’re committed to providing the FAA and global regulators all the information they need, and to getting it right. We’re making clear and steady progress and are confident that the 737 MAX with updated MCAS software will be one of the safest airplanes ever to fly,” Boeing CEO Dennis Muilenburg said in a statement according to CNN. 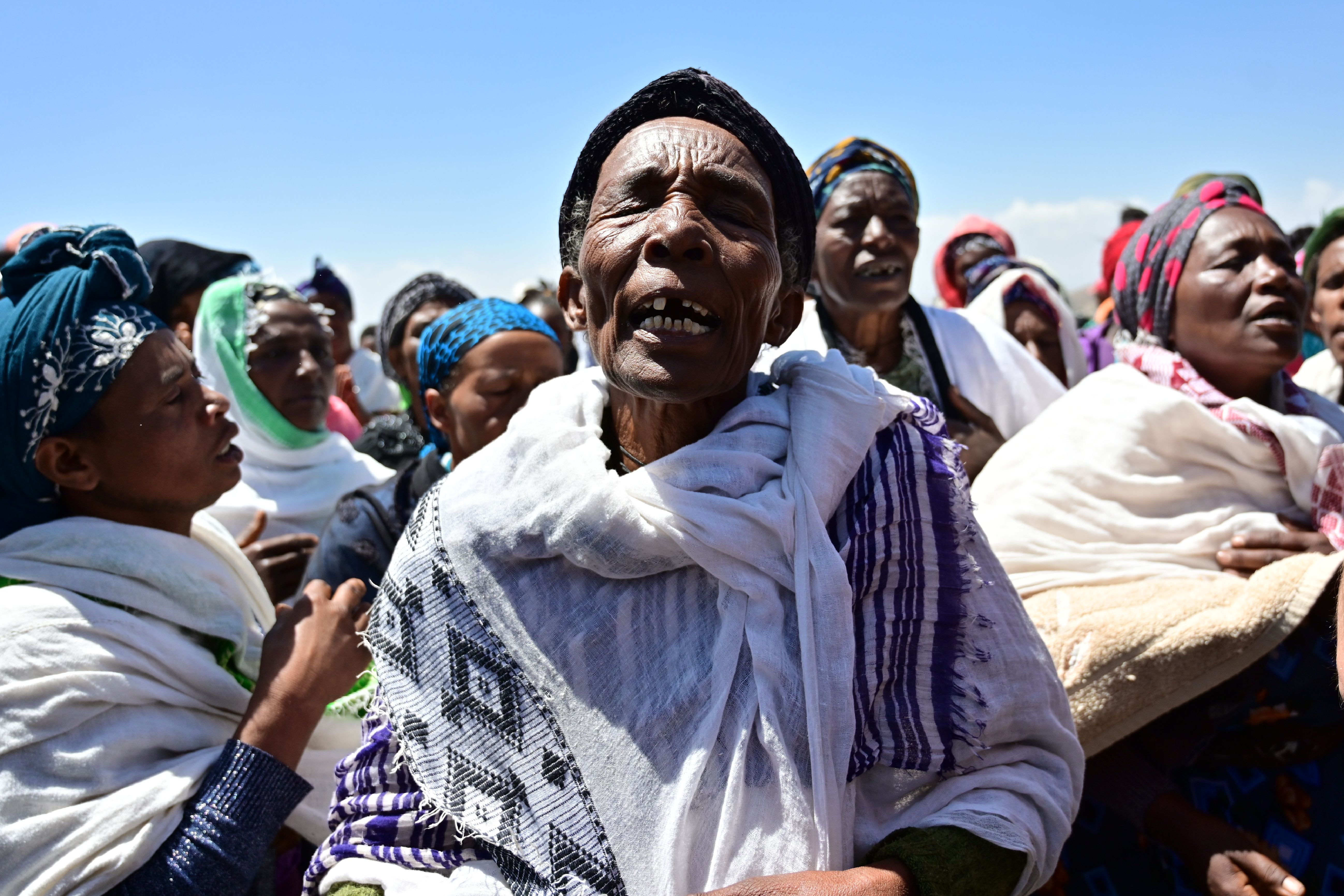 Oromo women perform a traditional chant at the crash site of the Ethiopian Airlines operated Boeing 737 MAX aircraft which killed 157 passengers and crew onboard, at Hama Quntushele village, near Bishoftu, in Oromia region, on March 15, 2019. (TONY KARUMBA/AFP/Getty Images)

Boeing said it has flown the 737 MAX with the updated software for 360 hours on 207 flights, reported CNBC.

The spotlight is on aircraft safety after Boeing’s 737 MAX was grounded following two crashes five months apart. Investigations suggest in both crashes a faulty angle of attack (AOA) sensor triggered MCAS, the aircraft’s anti-stall software, which caused the plane to pitch downward despite pilots’ best efforts, reported CNN. (RELATED: Boeing Knew About Warning Light Problem A Year Before Fatal Crash, But Kept Info To Itself)

The changes come after the deadly Indonesian Lion Air crash on Oct. 29, 2018 and Ethiopian Airlines Boeing 737 MAX crash on March 10.