A bipartisan group of lawmakers introduced legislation Thursday to make $1.68 billion worth of Iranian funds available to the families of 241 American servicemen killed in the 1983 suicide bombing on a Marine base in Beirut, Lebanon.

The Iranian funds are currently held by the European bank Clearstream. The Iranian regime founded and supported the terror group responsible for the attack, Hezbollah. Multiple court decisions have authorized that Iranian funds be seized and given to the victim’s families.

“Terrorists, and those who support them financially, must be held accountable for the 1983 Marine Barracks attack that took the lives of 241 American service members, including 220 Marines,” GOP Rep. Greg Pence of Indiana said in a statement to The Daily Caller News Foundation. Pence introduced the bill to the House along with Democratic Rep. Ruben Gallego of Arizona.

“This legislation will help victims and their families obtain just a small amount of justice,” Pence said. 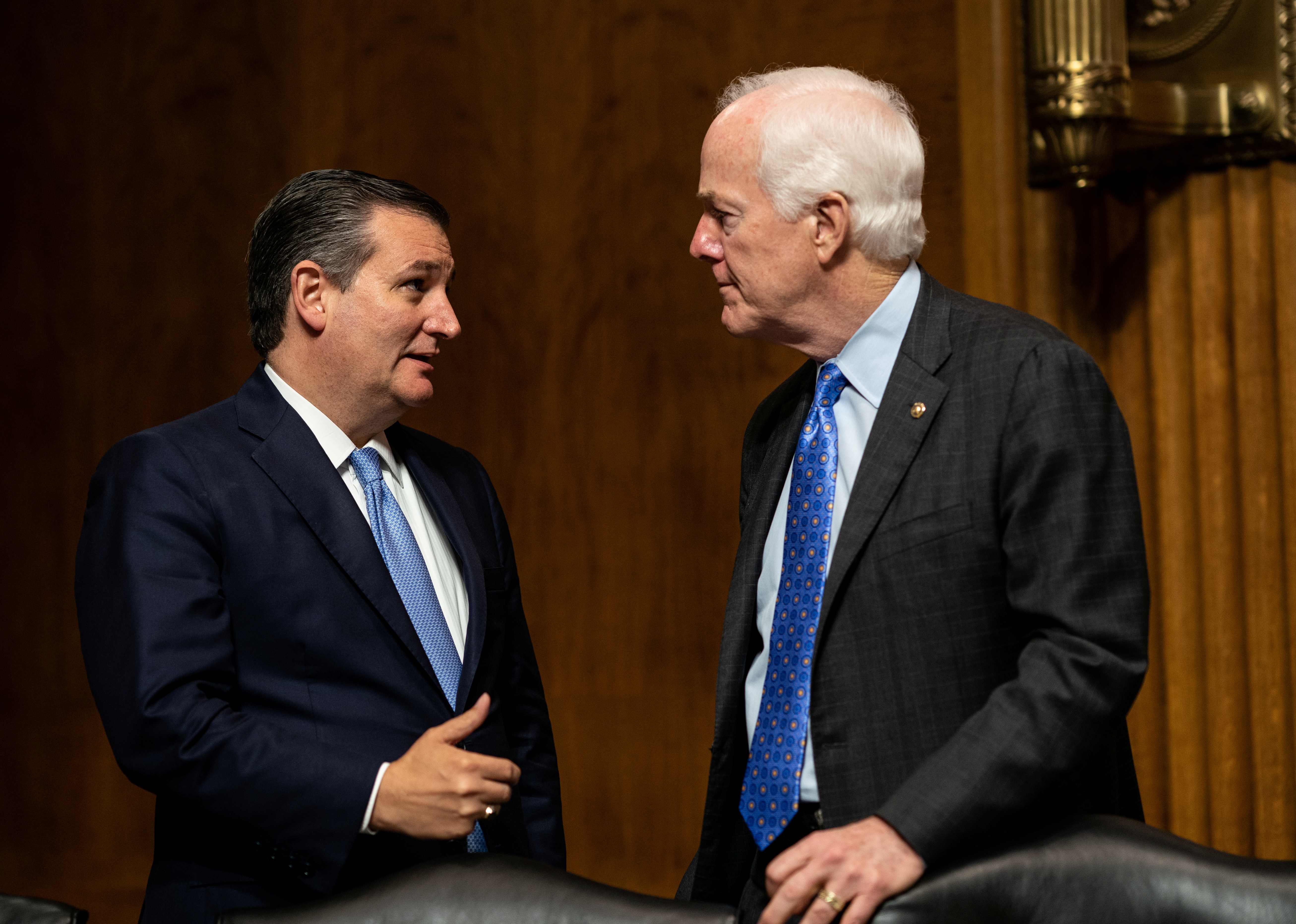 The legislation amends the Iran Threat Reduction and Syria Human Rights Act of 2012 to allow victims and their families to access the Clearstream-held funds.

Clearstream, based in Luxembourg, works with Iranian officials to circumvent other countries’ sanctions levied on the state, usually for its connections to terrorist groups. In 2014, Clearstream paid the U.S. Treasury Department $152 million to settle charges that the European bank worked as a middleman to give Iran unauthorized access to U.S. financial markets.

Greg Pence, the brother of Vice President Mike Pence, served in the Marines from 1979 to 1984. Greg Pence was at the Marine Barracks in Beirut days before the attack.

When the Pence family learned of the bombing, they had to wait several days before hearing if Greg Pence was okay.

“When we first heard about the Beirut bombing, all we could think about, as a family, was that our brother was there. I called my parents immediately to ask if Gregory was okay. They didn’t know. I called his new bride, Denise — asked her if she had heard anything. She hadn’t,” Mike Pence said in a 2017 speech commemorating the bombing’s 34th anniversary.

“A couple days passed before he called. It turned out he had shipped out with his battalion only days before the bombing. Gregory was able to come home to that new wife, put his arms around our folks, start his own family. But I promise all of you, just like my brother, we’ll never forget. We’ll never forget the 241 who never had that chance,” Mike Pence said.