Rosen, who previously served as deputy Transportation secretary under Trump, was confirmed in the Senate with a 52-45 vote. Rosen also served as general counsel at the Department of Transportation and at the Office of Management and Budget under former President George W. Bush.

The replacement comes as Rosenstein submitted his resignation to Trump in late April after speculation that he was planning to leave the DOJ. Rosenstein’s resignation became effective on May 11. 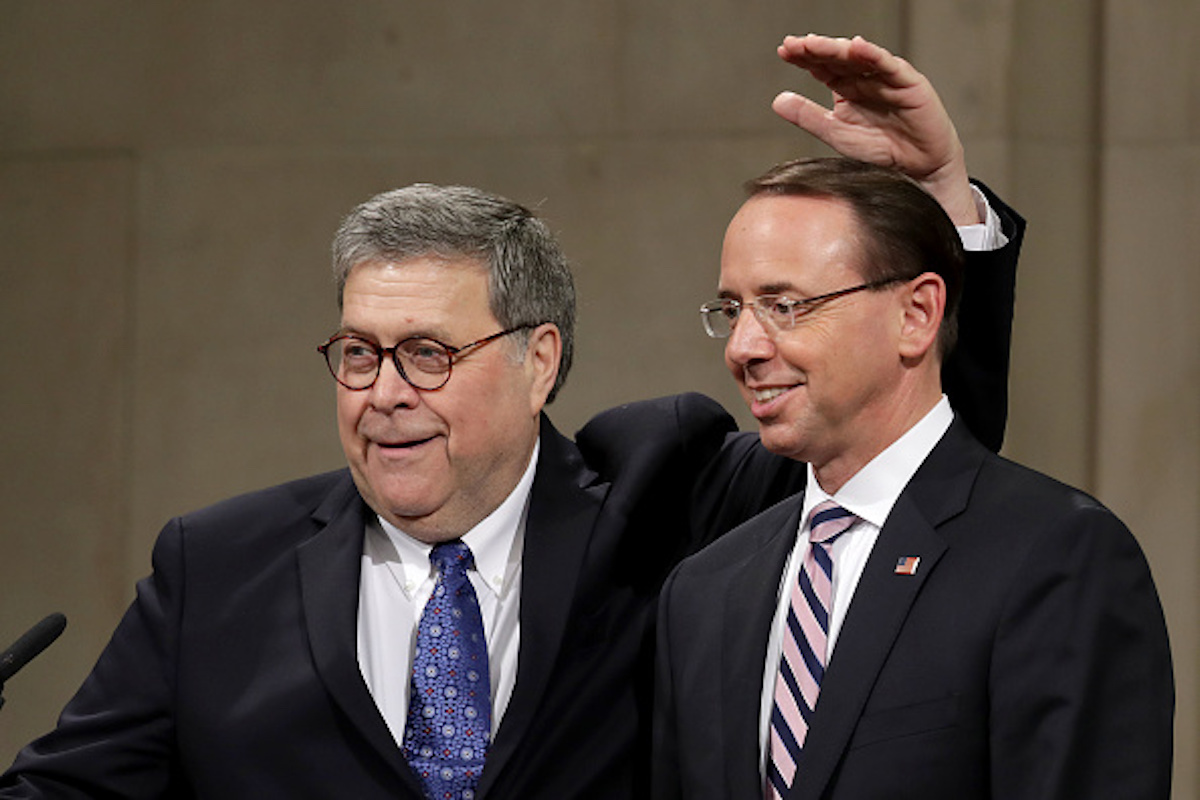 Rosenstein was originally reported to be leaving the DOJ in March after the confirmation of Attorney General William Barr but decided to stay, as special counsel Robert Mueller’s report on alleged collusion between Russia and the Trump campaign was about to be released. (RELATED: Deputy Attorney General Rod Rosenstein Submits Resignation To Trump)

Barr endorsed Rosen for the position in February, citing his “more than 35 years’ experience litigating complex matters in state and federal courts across the country.”

On March 26, Trump officially nominated Rosen after months of speculation.