Chicago Police said Wednesday they recovered the body of a pregnant 19-year-old woman whose nearly full-term baby was cut out of her.

Marlen Ochoa-Lopez disappeared on the same day that a woman made a 911 call in April about a newborn baby having trouble breathing, Chicago police said.

Ochoa-Lopez’s family said she went to a woman’s house to pick up free baby clothes on April 23, reported BBC. Instead, she was strangled and her baby was ripped from her body, police said. (RELATED: Uber And Lyft’s Driver Background Checks Didn’t Catch This Alleged War Criminal)

Ochoa-Lopez’s body was found on the property where she had gone to retrieve the clothes. Three people are in custody.

HEARTBREAKING AND HORRIFIC: “Why did these bad people do this, she did nothing to them,” said husband Yovani Lopez. Missing teen Marlen Ochoa-Lopez’s baby boy had been cut out of her body after she was killed on the Southwest side. https://t.co/rOzSWRsJC4 pic.twitter.com/JkzSdlNplg

Surrounded by family members and supporters, the father of Marlen Ochoa-Lopez nearly collapsed this morning as he walked into the Cook County medical examiner’s office to identify his daughter’s body.https://t.co/eqv5sZ3KJc pic.twitter.com/q3tPTKPigO

“We believe that she was murdered, and we believe that the baby was forcibly removed following that murder,” Chicago Police spokesman Anthony Guglielmi said, according to The Associated Press.

The baby is in the hospital in critical condition. A 46-year-old woman, who has not been identified, claimed she gave birth to the baby, reported BBC. The woman also created an online GoFundMe page raising money for a funeral for a dying baby, said Sara Walker, who has been helping Ochoa-Lopez’s family communicate with authorities, according to The AP.

Finding that page was a breakthrough in the case. DNA tests revealed that Ochoa-Lopez and her husband Yiovanni Lopez are the parents. 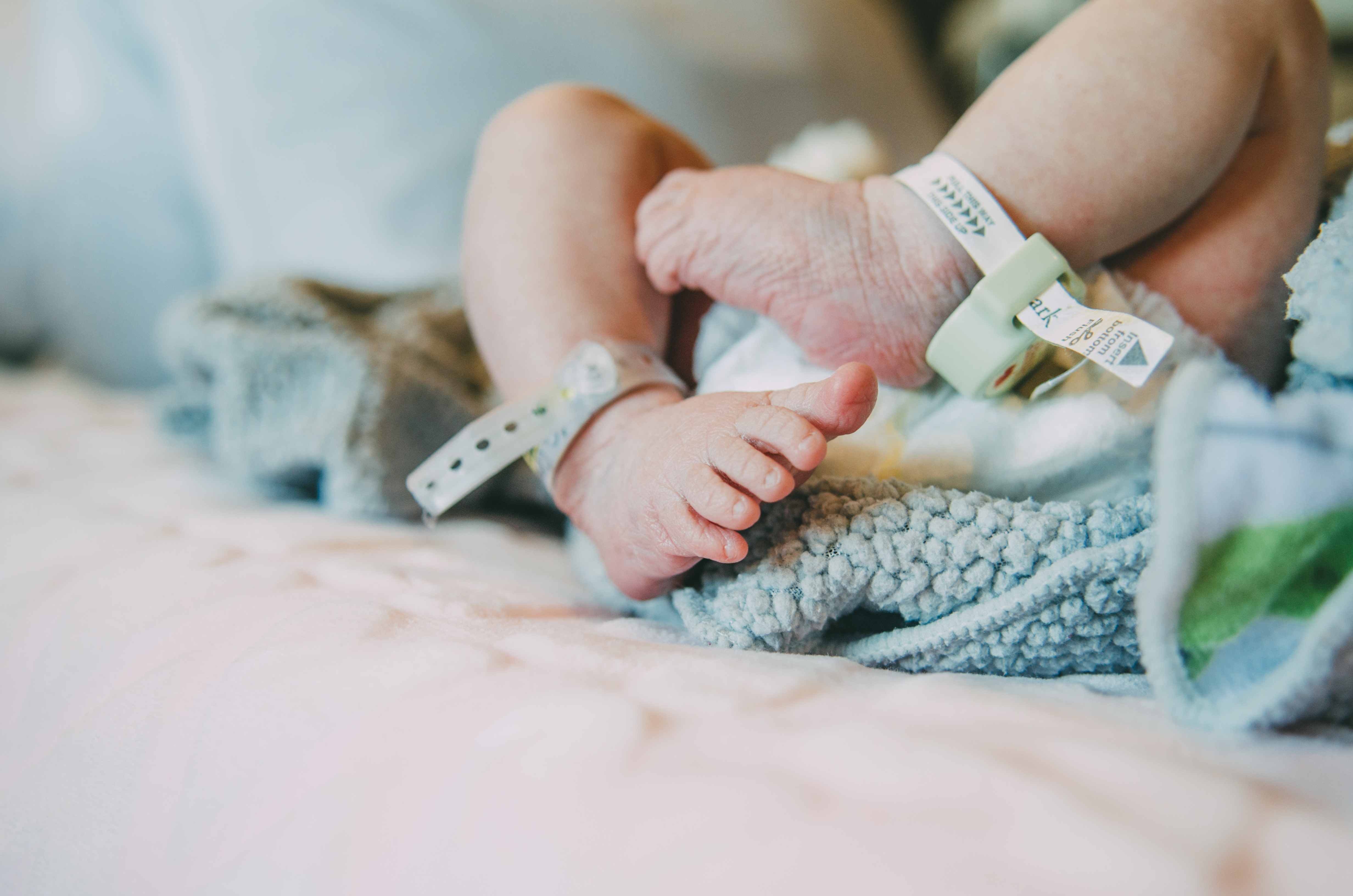 A newborn baby is in the hospital. Shutterstock image via Cari Griffith

“Why did these people, why did these bad people, do this? She did nothing to them,” Lopez said in Spanish on Wednesday night, according to The AP. “She was a good person.”

He has been visiting his son, whom the family named Yadiel, at the hospital. He and Ochoa-Lopez have another 3-year-old son, reported The AP.