WASHINGTON — House Minority Leader Kevin McCarthy said former Vice President Joe Biden is the “Jeb Bush of this election cycle” Thursday, adding that he also has “too much to apologize for.”

The California Republican spoke about infrastructure, privacy, technology and the prospect of Biden winning the 2020 presidential election at an Axios event with journalist Mike Allen. He said Biden would have had a chance at the nomination had he placed a bid another time, but did not express optimism for the 2020 cycle.

“I think Biden, no disrespect, is the Jeb Bush of this cycle,” McCarthy said. “I think he could have run at a different time and he would have been the nominee. I think he has too much to apologize for … I think Bernie Sanders has a much better chance.” 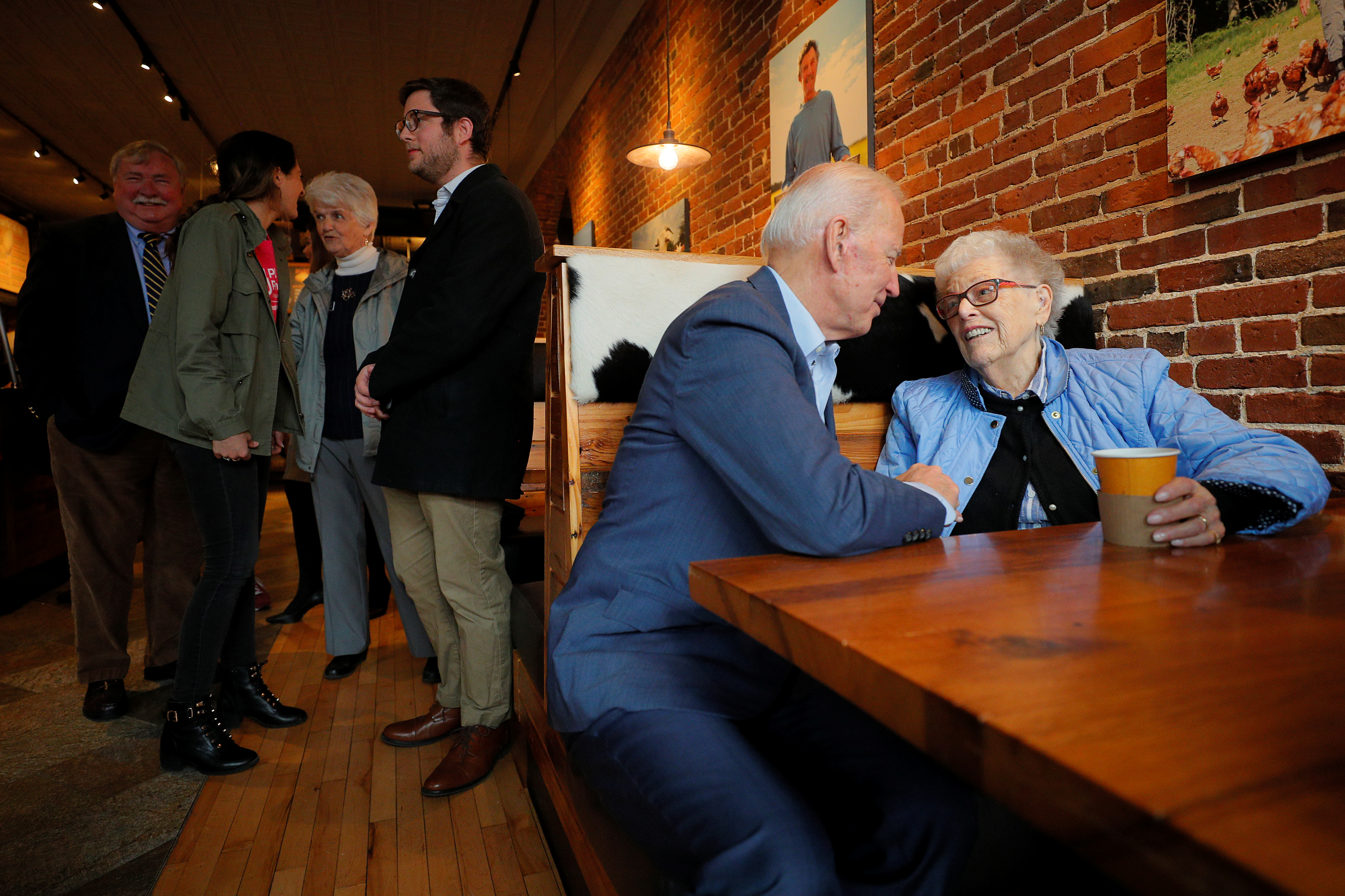 Bush dropped out of the 2016 presidential race after a weak showing in South Carolina. President Donald Trump and Bush criticized, nicknamed and sparred with one another over political issues throughout the 2016 election and on into Trump’s presidency.

Bush said in March that he hopes someone runs against President Donald Trump in the 2020 election cycle to give Republican voters another choice. (RELATED: Jeb Bush Wants ‘Someone’ To Challenge Trump In GOP Primaries)

“I think someone should run just because Republicans ought to be given a choice,” Bush said in an episode of CNN’s “The Axe Files.” “It’s hard to beat a sitting president, but to have a conversation about what it is to be a conservative — I think it’s important.”

“You know, Bernie Sanders didn’t start out by registering as a Democrat,” he told Allen. “He took his honeymoon to the Soviet Union. He is honest about his beliefs. It is a socialist belief. The current new leadership in the freshman Democratic Party — they’re socialist. They’re not shy about it.”